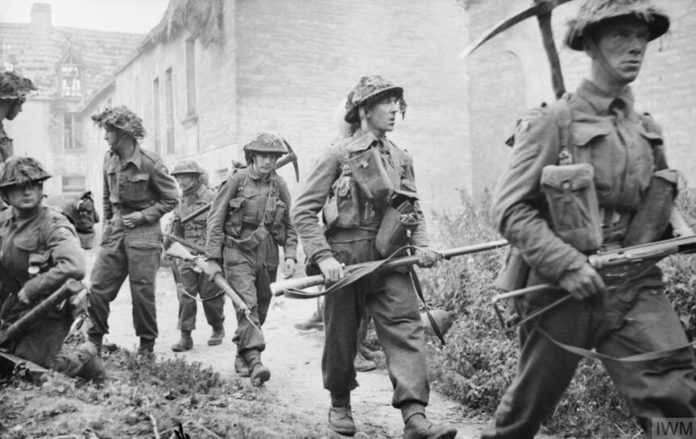 While writing an article on the British Bullpups, I gained a new appreciation for British small arms design, especially during World War 2. Following this path eventually takes you inside Station IX, the SOE, and the numerous experimental weapons designed to repel the Nazis in Europe. This led to multiple experimental designs that looked to improve the British armaments. Today we are looking at two experimental SMGs that could’ve been quite interesting to see on the battlefield.

What is the SOE and Station IX

SOE stands for Special Operations Executive. Think of it like USSOCOM, but British and in World War 2. They aimed to reak havoc across Europe and made life difficult for anyone flying a Nazi flag. Inside the SOE was something known as Station IX. Station IX sounds like it’s straight from James Bond, and Q could have certainly worked there. 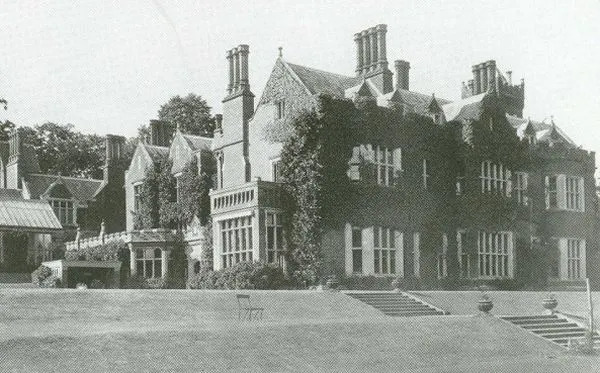 Station IX dreamed of famed weapons like the Welrod, but that’s not all. Along the way, they started seeking a means to arm their soldiers and resistance fighters with an affordable, close-range, rapid-fire weapon. The Brits were currently using the Sten gun, but it was too cheap. There were factory errors, reliability issues, and a tendency to discharge accidentally.

While we all know the Sten served until the war’s end, the SOE tried to replace it with a few experimental SMGs. Namely the Norm Gun and the Welgun.

The Norm Gun came first, and it’s got the best name for an SMG. I just imagine it telling a very long-winded joke with no punch line instead of going bang. In reality, the Norm gun was named after its creator Eric Norman who worked for BSA but developed the gun for the SOE. 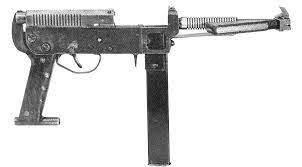 The Norm gun was an open bolt, blowback-operated 9mm SMG. Nothing surprising there. What was interesting was how the weapon was charged and cocked. Instead of a charging handle, a slide was present, much like a handgun. This slide was retracted to open the bolt and prep the gun for fire. This also exposed about a 4-inch gap which exposed the guts of the gun to the mud and muck of the battlefield.

There was no safety on the gun, just a fire selection. The stock was mounted to the pistol grip and was fixed. It seemingly offered no support to the shooter. Normand mounted a side grip to the right side of the gun, which is rather odd for right-handed shooters. Their left hand would apparently go under the gun and grip the pistol grip.

It sounds off, but hell might have been effective. The SOE only ever made two prototypes of the Norm gun. The SOE found the gun to be too expensive to produce.

Coming off the Norm gun, the SOE experimented with the Welgun. SOE contracted with engineers from Birmingham Small Arms to produce another affordable, close-quarters fighting weapon. The Welgun was an open bolt, 9mm, submachine gun that used 32-round Sten gun magazines. 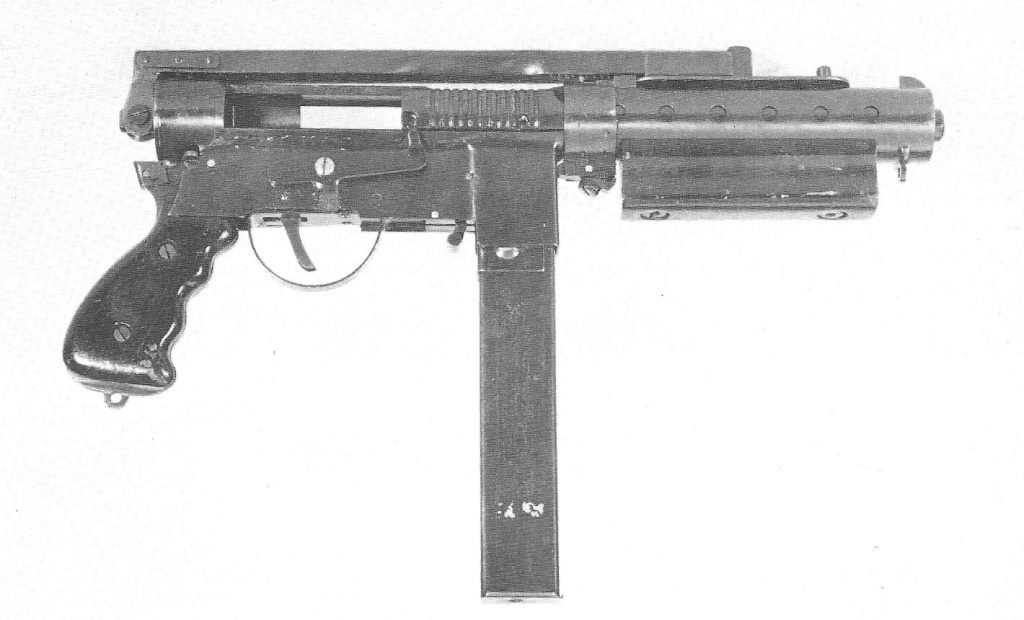 The gun was a conventional blowback design built to be a little fancier than the Sten gun. It used a folding stock that overfolded, meaning it went over the top of the gun. With the stock folded, the weapon was only 16 inches overall. The reported firing rate of 500 RPM made it controllable, especially in 9mm.

The Welgun originally had some rough testing, but over time they ironed out the issues, and it seems that the SOE was excited about the weapon. However, the Sten Mk 4 was adopted instead. There was no listed reason as to why the project was canceled.

It is known the Welgun saw limited combat, including an SOE trooper who sprayed a German staff car with the gun. In that situation, the gun jammed, but it was later found out to be due to an armorer damaging the weapon.

The SOE And SMGs