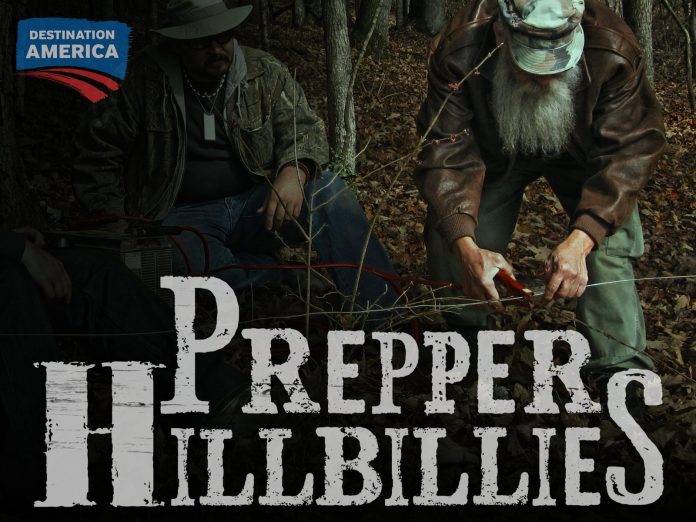 Did you know Eric and Barry from Iraqveteran8888 had a TV show called Prepper Hillbillies on the Discover America channel? Neither did I until I stumbled across it on Amazon. Iraqveteran8888 is a juggernaut of a Youtube channel with 1900 videos and over 2.5 million subscribers.

The channel was an OG of guntubers, and their famous series Gun Gripes was the partnership of two gun store employees named Eric and Barry. The series started in 2012, and that was about the same time I started watching gun guys on Youtube. The channel has evolved and grown, but Gun Gripes remains a popular part of the channel even after Barry’s tragic passing.

Upon discovering the show, I bought the series on Amazon for eight bucks and cruised through the six episodes fairly quickly. Each is just over 20 minutes long, and I figured I could do a retrospective and review of the show.

The Iraqveteran8888 channel has always been a gun channel, but they have flirted with prepping and various subjects related to survival. The Prepper Hillbillies TV is predictably more about prepping and survival…kind of.

Barry narrates the opening and describes the three characters. Eric has a military background and is a tech wizard. Barry is old school with roots that go back to Davey Crockett. Fred is described as a third-generation prepper. The premise of the show is that Eric, Barry, and a third man named Fred are a security company. 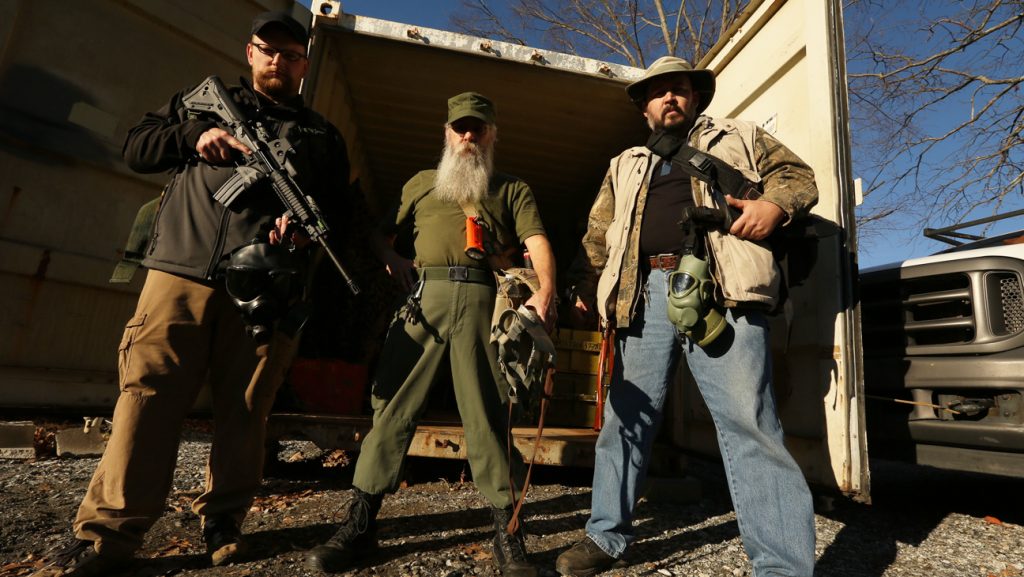 Or like a prepping company. It’s not really clear. They meet with homeowners and help them improve their home’s security. Even though the homeowners are typically concerned with home security, the crew often puts a prepping spin on their consultations and installations.

Guns are seen and shown, but the crew isn’t advising too much on guns. It’s a fairly simple premise. Each episode starts with the crew of Prepper Hillbillies meeting with the family at their home. They explain the problem, the crew looks around, and then start making some rather crazy plans to improve security.

Prepper Hillbillies – Not Quite Reality

Reality television has rarely displayed reality, and this show isn’t any different. The production seems somewhat amateur. This was 2014 and only two years into the Iraqveteran8888 channel. I wouldn’t be surprised if Eric and the crew helped produce the show. The crew listed on IMDB is very small. The producers listed both have a history of lower-end reality shows.

It’s fairly typical and what you expect from a reality show of this era. It’s in that Preppers, Discovery Channel, History Channel style documentary. The guys do some work, have some confessional-style commentaries on what they are doing, and some zany contrived danger.

The show obviously has some staged elements. Funny enough, the first ‘client’ is Chad, the current co-host of Iraqveteran8888. The guy’s ideas aren’t always practical. Eric’s contributions with motion sensors, cameras, and alarms often make sense. They reinforce doors and windows on occasion, but they also get zany.

They install zip lines, spike strips, and tank traps on top of some other silly stuff. The contrived drama and danger often come from these security features. I’m almost positive that having a tank trap or spike strip sets you up for some kind of liability. 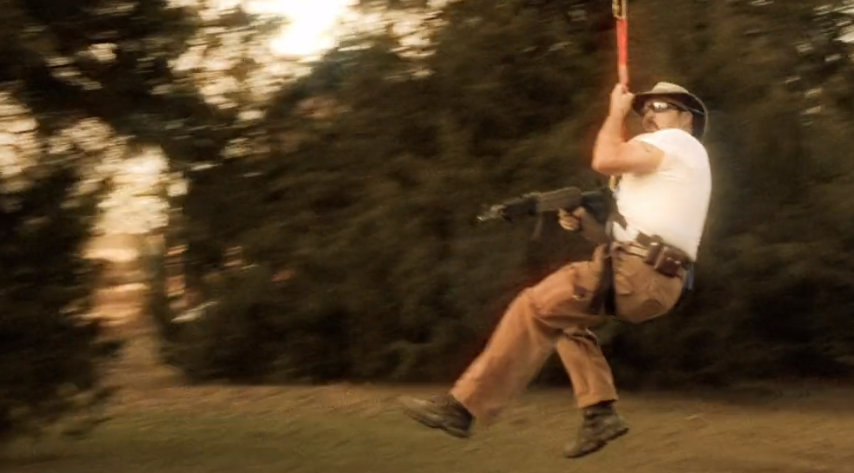 Most of their advice is fairly standard. Have extra water, have food, have some basic preps, a go bag, etc. They also give some bad advice, like using tampons to stop bleeding from a gunshot wound.

Being a Prepper Hillbilly

Barry has a natural charm and personality that makes him perfect for TV and made him perfect for Youtube. In the show, he’s fearless and natural on camera. People realized this, and he’s more or less the main feature of the show. The show makes me miss old Barry and his stories on gun gripes.

Fred is supposed to be the crazy comedic character, and he does fine. It’s a little contrived, but the guy tries. Eric is the straight man who is the leader of this eccentric little gang. What’s odd is that the show doesn’t mention the Youtube channel. However, they do the very 2014 Youtube thing and use binary explosives to dig holes.

The show has some charm to it. It is fun to watch and harkens back to classic reality TV. It’s worth a watch, but it won’t blow you away. To me, it was like bonus episodes of Iraqveteran8888 with Barry. His tragic passing is apparently the reason the show was canceled.

It blows me away that this show completely escaped me. Still, if you can spare the eight bucks, give it a watch. It’s worth a few chuckles.