I have written before that the rifle sling is a piece of gear that is fairly personal and not a “one size fits all”. Each type of sling will do the job, sling your rifle. However, people are picky whether it is one-point, two-point or even a three-point. I spent the large majority of time in the military using a two-point sling. When I had more of a choice when preparing for OIF 1, I quickly began making my own one-point slings. I did this using the standard issued two-point sling and 550 cord. During my law enforcement career, I used Tactical Assault Gear’s one-point sling with molle mount. It did the job and was a solid piece of gear.

As the war economy evolved so did the development of every item of gear you can think of and the sling is no exception. I was recently sent the McLean Dynamic Retention sling to test and evaluate. Before I received the sling I looked into McLean because I have seen them around social media and heard of them by word of mouth. A friend of mine in the Denver area had used the sling before and spoke very highly of the product. 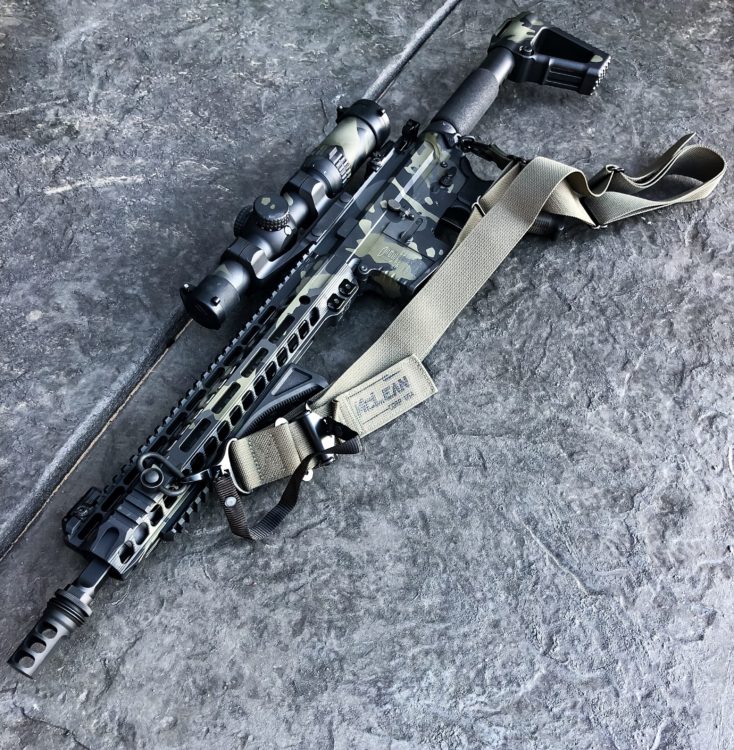 I learned that the Dynamic Retention Sling was created out of necessity when a soldier enjoyed the free movement of a one-point sling, but also enjoyed the control of having a two-point sling. I can honestly say that I shared these thoughts, so the idea of this sling really intrigues me.

McLean bill’s and describes their Dynamic Retention sling as the following:

“McLean Corp Dynamic Retention Sling is not your average 2-point to 1-point conversion sling. It is essentially a single point with a much needed retention system built into it. The ability to transition from a retained position to engaging targets is unmatched by any other sling on the market. The McLean DRS sling offers the best of both worlds. The dynamic shooting abilities of a single point sling with the retention of a 2-point sling.” The Dynamic Retention Sling (DRS) is a well-made piece of gear. The material is soft to the touch yet strong and the stitching is solid. I received the Ranger Green version and for anyone who is a stickler on uniformity the green matches well with the green used in Multicam.

I spent about 10 mins adjusting and playing with the length of the sling. For anyone new to the DRS I would recommend doing the same prior to going to the range and do some dry practice with it. I found by doing this prior it helped establish some muscle memory. Once I was actually began using the sling I started out half speed and did a few drills before going live.

The DRS does an excellent job of providing the user with the best of both worlds. The ability to go from a solid two-point sling to carry your rifle while handling admin duties, like loading mags and changing targets. Then when it was time to shoot with the more maneuverable one-point it provides a very quick and smooth transition. I was very impressed and I feel the need to train more with it to get the most out of the sling. 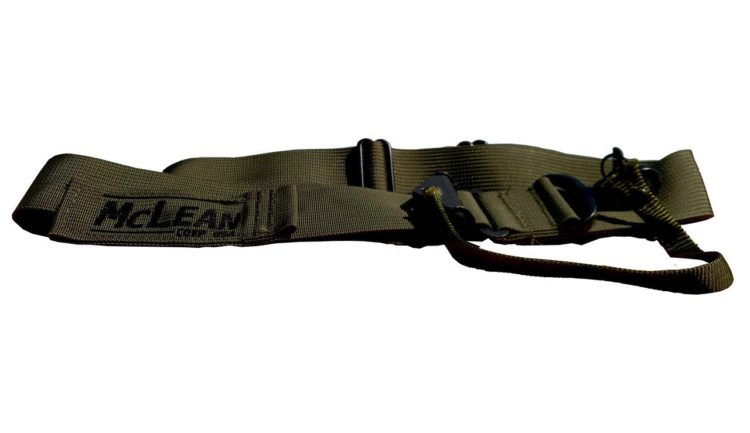 In the end, I have found the McLean DRS sling to be a very well thought out, well made and well thought out sling. The price point of $74.99, on sale for $69.99 at the moment, prices the sling exactly where it should be. It is not a cheap throw away range sling, this is something that a shooter of every cut can incorporate into their main loadout. If this sling were around while I was working the streets of Richmond still, it would without a doubt be mounted on my Remington 870 and patrol rifle.

I received this product as a courtesy from the manufacturer via Spotter Up so I could test it and give my honest feedback. I am not bound by any written, verbal, or implied contract to give this product a good review. All opinions are my own and are based off my personal experience with the product. 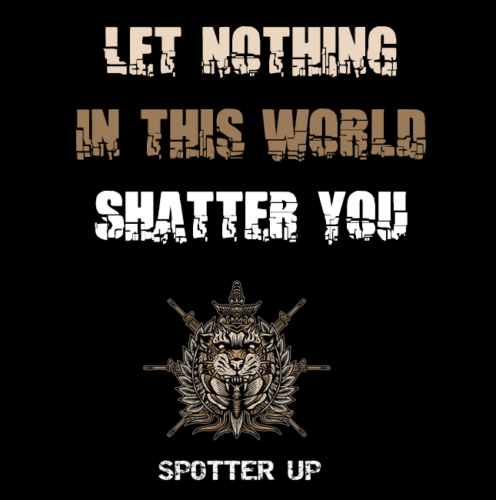