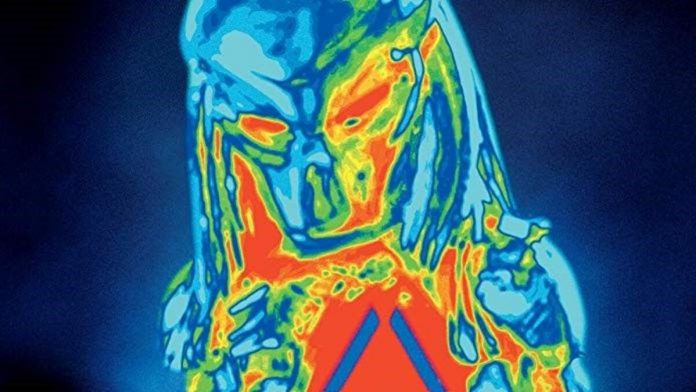 Night vision devices of all types are becoming more and more popular in the civilian market They are getting cheaper and cheaper, and while still expensive, they are in more hands than ever before. With that in mind, it might be wise to consider means to counter some of these technologies. Today we are going to look at a few methods to counter thermals. Like most forms of camouflage, none are perfect.

Think of it this way. These forms of camouflage are a lot like a flashlight. A white bright light will make you a beacon, but if you cover that light with a red filter, then you’d reduce your noticeable signature. Sure it’s not as great as turning the light off, but unfortunately, you can’t turn an opponent’s thermals off.

A space blanket works well for hiding your thermal IR signature. These blankets are very light and very easy to pack. They can be quite convenient to help prevent someone with thermal technology from finding you. The space blanket forms a nice layer between you and the bad guy with thermals. 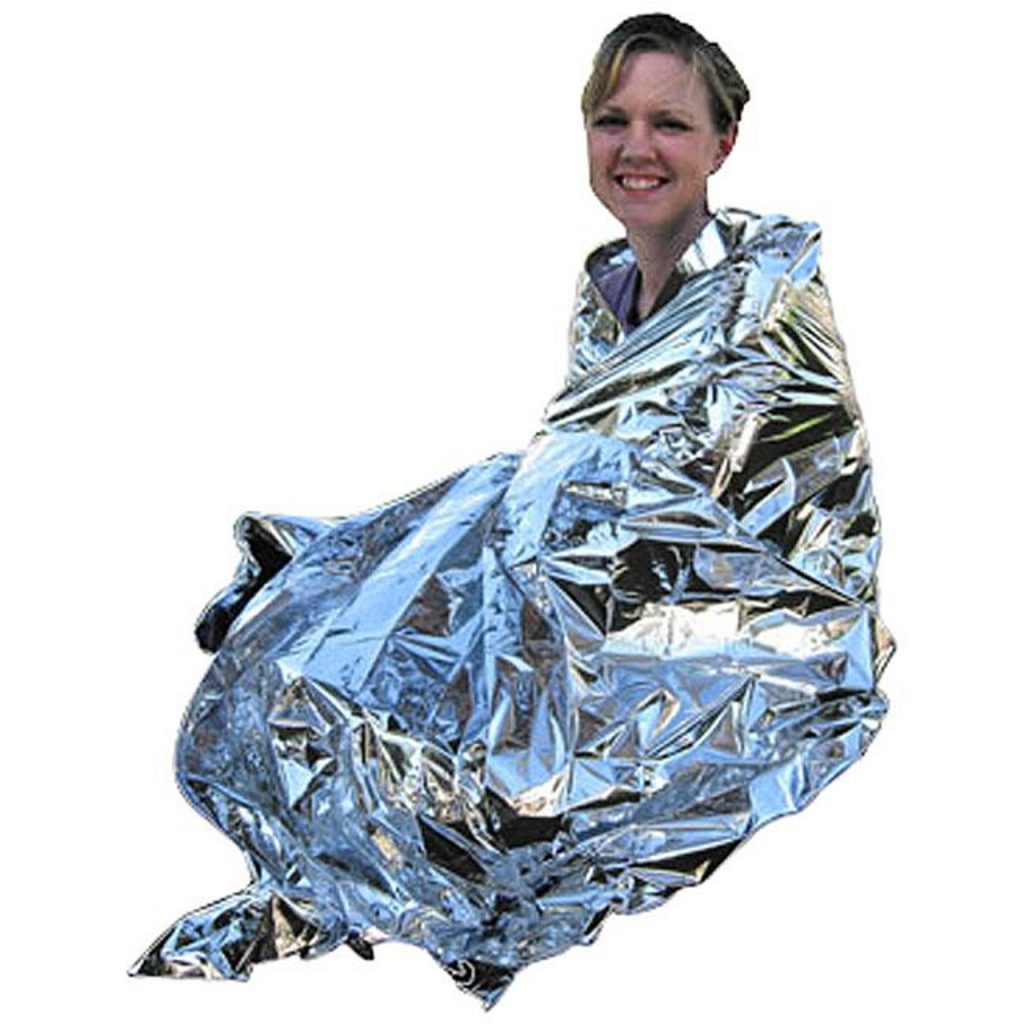 If you wrap it around you to prevent the bad guys from seeing you, then eventually, the blanket will warm up and become detectable by thermal optics. If you plan to be stationary, you can drape the blanket over something and stand behind it to avoid getting too close and warming ti up.

A wool blanket will also work, but tends to be less packable than a space blanket.

If you find yourself working in an urban environment where the threat situation involves thermal optics, then glass provides a great barrier to prevent your infrared signature from popping up under thermals. Stick to buildings with intact windows. They allow you to look out (with other optics) and prevent the enemy from seeing you with thermal IR optics.

The Gecko Method – Use Heat 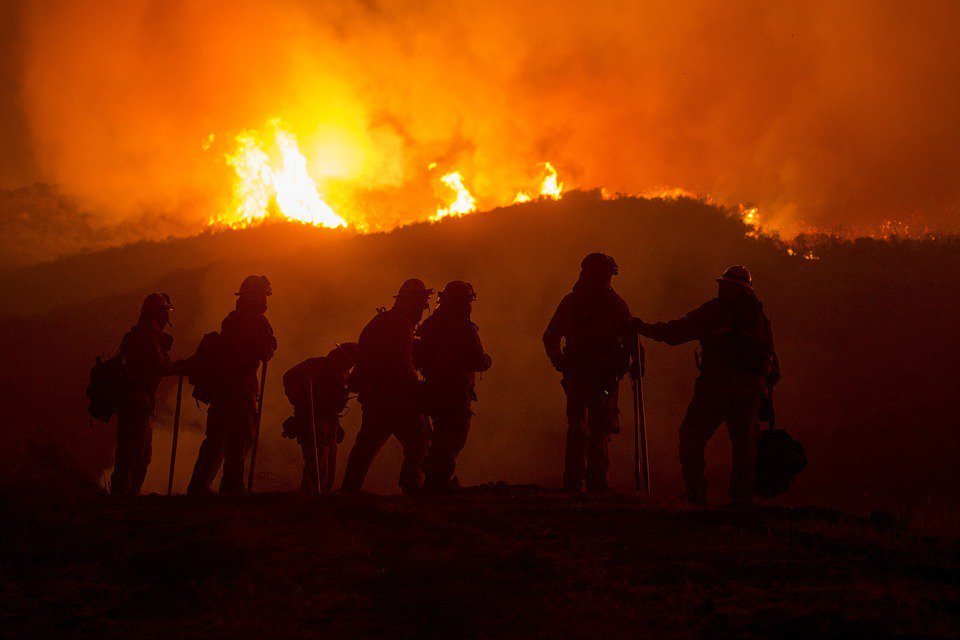 Things like brick walls are often quite warm and retain warmth for a period after the sunsets. Plenty of natural objects stay warm throughout the night, especially in industrialized urban areas. This often takes a thermal optic of your own to properly gauge the level of camouflage.

When all else fails, light a fire. Fires create bright spots, hot smoke, and more than can be useful to disguise yourself from the eyes of a predator armed with thermals. Who knew a dumpster fire could be so handy?

When all else fails, companies like UF Pro Camoshield offer awesome IR camouflage. This stuff isn’t cheap, but it does do a pretty dang good job of providing a wearable IR thermal camo that protects the user from total observation. Admittedly the flaws here come from whatever is exposed. 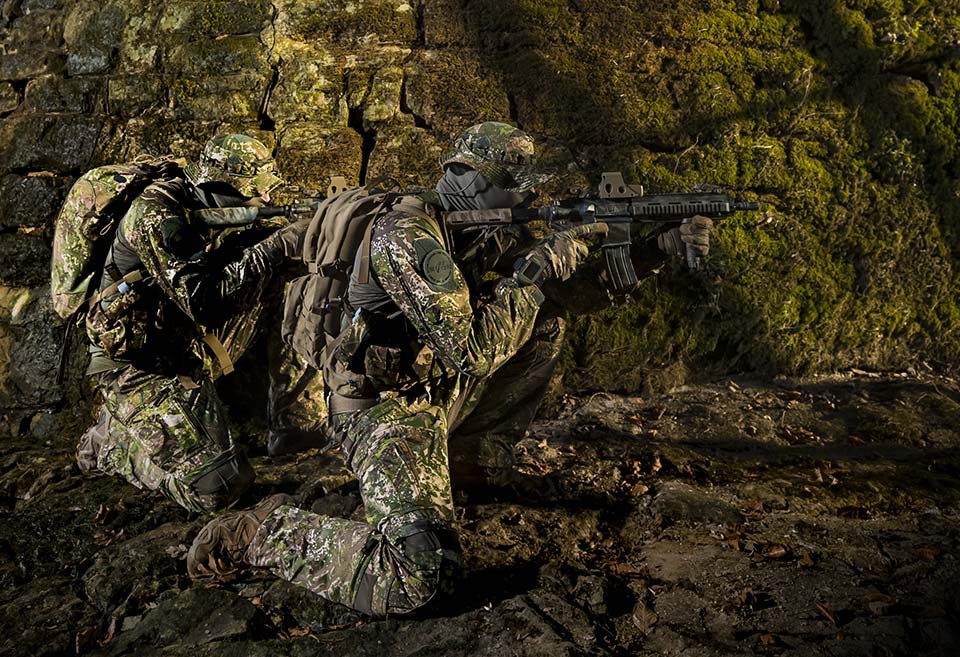 Do you plan to try and cover your entire face and eyes? Probably not, but much like the red filter over a white light, this helps disguise your signature a bit more than nothing. This stuff has proven to be pretty impressive, and it’s an awesome option, especially when you know your opponent has thermal technology.

Hopefully, the price of camouflage like this lowers as more companies get into the anti-IR game.

In what many describe as the best movie ever made, Predator, Arnold Schwarzenegger uses mud to disguise himself from the Predator. He fights smarter, not harder, and ultimately lives to see another day. With that in mind, would mud work? 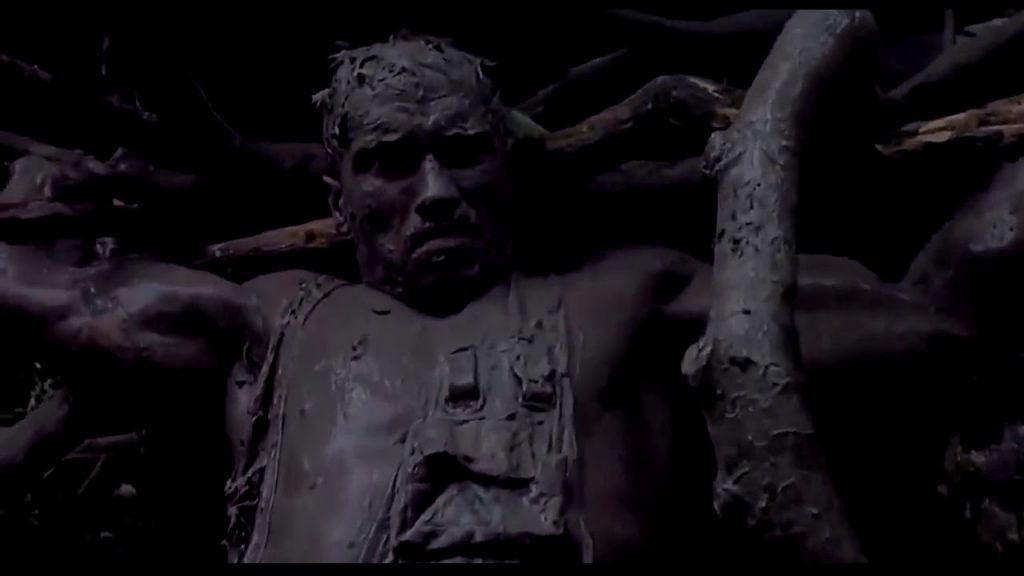 As long as the mud is the same temperature as the ambient environment, it could work fairly well…but for a short period of time. You’ll have to constantly reapply mud because it will dry and warm up against your skin. Plus, it might just fall off. Now, if you pull an Arnold and lay in a mud pit, then it might work a little longer.

I don’t think I’d rely on it for serious use.

Hiding from thermal technology isn’t easy. Its purpose built to detect the invisible waves of IR coming off of you. It’s Odin’s all-seeing eye at times. That doesn’t mean you have to make it easy. A little bit of know-how will help reduce your overall signature and should be a part of any modern camouflage skillset.