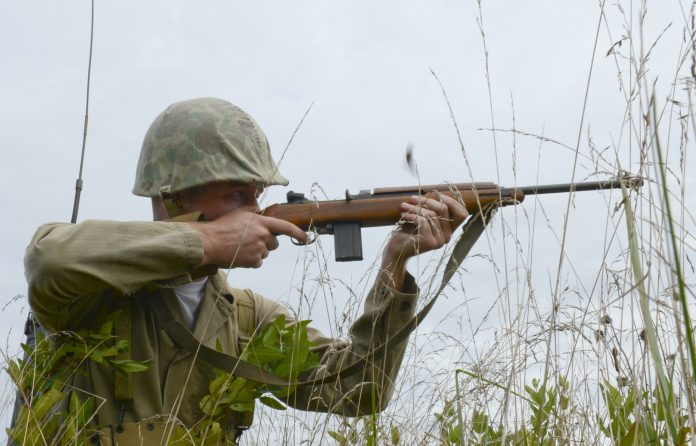 Light being in the name tells you it should be small, light, and handy. It should be a semi-automatic platform that’s magazine fed. The round it fires would be between a pistol and intermediate cartridge round. It will have a longer range than a handgun but a much shorter range than a rifle. The light rifle concept died as the assault rifle became a thing. The military didn’t need an M1 Carbine in the face of the M16. To be fair, we don’t need a light rifle in the face of our massive amount of 5.56 AR-15s. However, I do think a modern variant would offer advantages to your average civilian user and thinks it’s also a fun thought experiment.

First, we should ditch the 16-inch barrel. In fact, let’s just get rid of the entire NFA and call it a day…. If only. A light rifle should be an SBR or even a braced pistol if you don’t want to go the tax stamp route. The overall length should be something in the realm of 30 to 32 inches or so. It’s best for it to be a very short platform for close-quarter use.

The gun should also be easy to accessorize with a modern AR-15 handguard. This type of platform could benefit from some form of magnified optic, and a 2X or 3X prism or a red dot paired with a magnifier would be perfect. The new Vortex 3X micro prism, in particular, would be a great option to keep things lightweight. Additionally, for defensive use, you should be able to add a light to the platform.

What caliber should it chamber? That’s the real question. Something that sits between a pistol and intermediate rifle round. The current crop of ammo out there doesn’t provide a ton of options. The two that stick out most are the 5.7x28mm and 4.6x30mm. These are traditionally PDW calibers, but since PDWs are select fire, they can be light rifle calibers.

Another attractive option would be the 7.5 BRNO or the .22 TCM, but neither of those currently comes in a semi-auto rifle format that I know of. What we see with these calibers is a rifle-like bullet design and a flat shooting nature out to 150 yards or so. 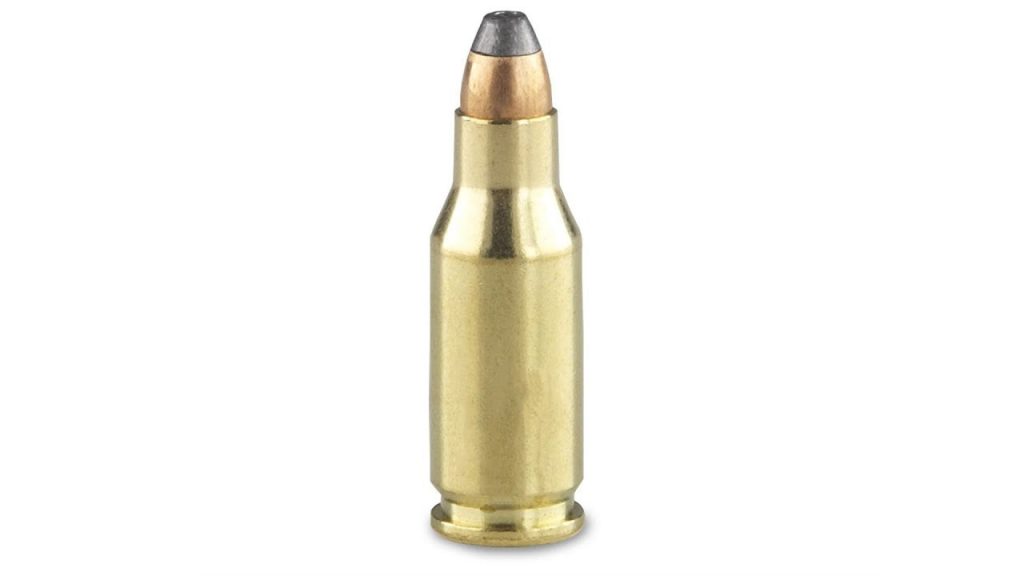 Since the PDW calibers are more common, I would say they would need a projectile redesign. These were initially made for armor penetration. If we can ditch that and design a projectile that yaws inside the body, we’d have something quite capable.

The light rifle has a number of benefits over a traditional 5.56 carbine or even short-barreled rifle. The most significant being a much lighter recoil and a much less muzzle rise, especially in super short platforms. A 5.56 AR with an 8-inch barrel isn’t pleasant, but a 5.7 or 4.6 from an 8-inch barrel is quite nice and very soft shooting. 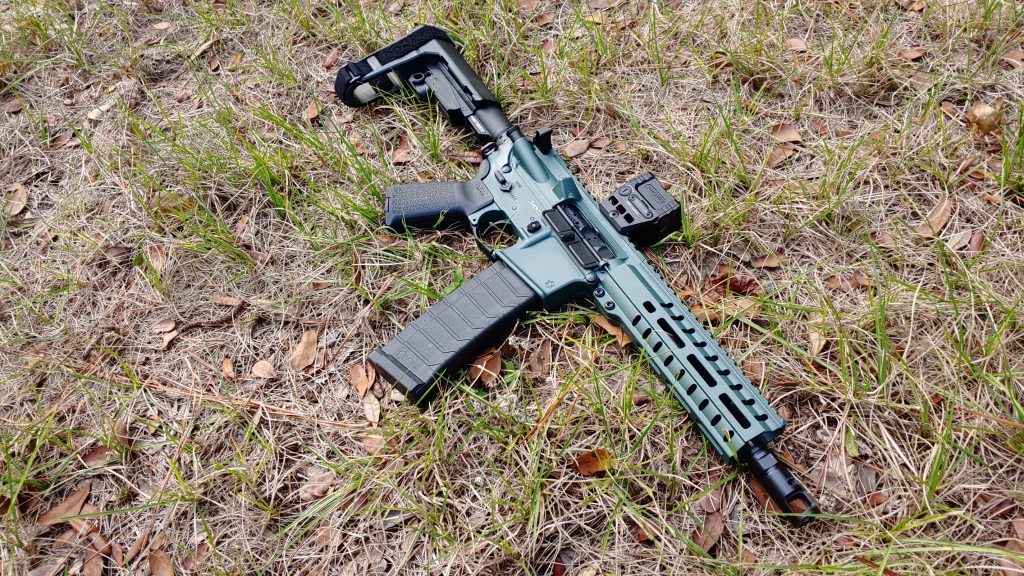 You can squeeze off half a dozen rounds super fast, and the gun barely rises. This kind of control can be ultra-valuable for close-range home defense purposes. Tag that in with the fact most of these platforms weigh less than six pounds, and you get a weapon that is easy to use with one hand if necessary. I don’t mean just handle but maintain and fire with one hand.

Three platforms stick out to me that would make great modern light rifles. First is the Diamondback DBx57. This 3-pound gun uses the 5.7x38mm round and is ultra-thin, light, and smooth. It’s a fun shooter and very capable. 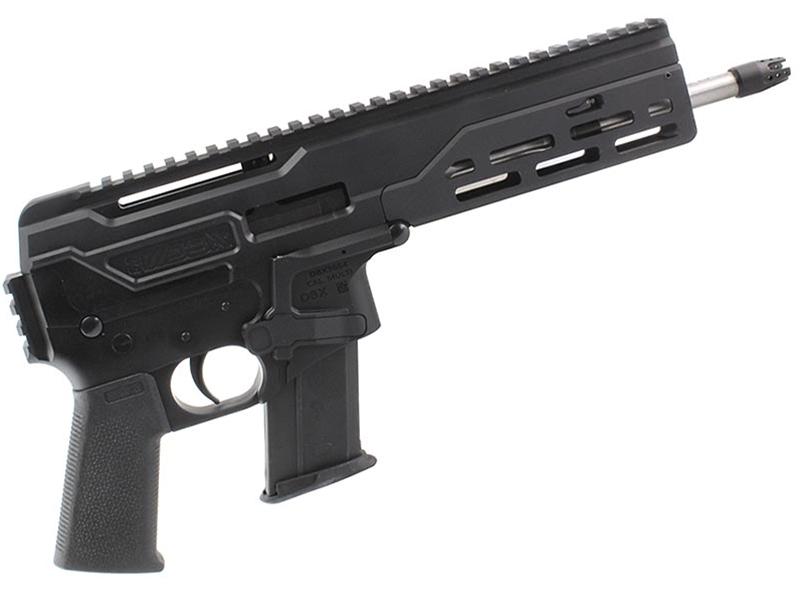 The second is either the Banshee in 5.7 or the FourSix from CMMG. I’m partial to the FourSix and its mini direct impingement design, but radial delayed blowback is also nice. Both of these guns fit the role just right and are plenty capable. If you want your own you could make one with a lower, a CMMG barrel and bolt, and a 80% lower jig.

Finally, the classic PS90 is a great option. The P90 was a PDW design, and the PS90 is a rifle variant with a 16-inch barrel. Even with the longer barrel, it’s still super short and handy. Plus, as an SBR, it’s the smallest of these platforms.

I’m not saying you should rush out and trade in your carbines for these boutique guns. In fact, with the cost of their ammo, that’s a really silly proposition. I do think they offer some advantages versus the carbine but admittedly aren’t as versatile ballistically as a 5.56. I would love to see more development in this niche, but it’s just that, niche. I’ll stick to loving my FourSix, though, and hoping to see more ammo and gun developments in these calibers.