Intellectual Property theft and frauds in the gun world are nothing new. Go to Wish and type in ACOG and let me know what you find. Heck, you used to be able to buy 80% lowers on Wish if you looked for gun wall art. There are lots and lots of industrious overseas fraudsters cranking out garbage tier goods with name-brand looks. That’s normal IP Theft we are all used to seeing. There is a new breed of IP Theft in the gun world, and thats the form of stolen advertisements and internet-based videos.

The time and effort to create ads and distribute them as part of a marketing campaign is very real and is not cheap. The same can be said for content creators taking hours of their time to create content with the hopes of making just a little jingle-jangle back. From an investment standpoint, advertising and creative materials’ theft is no different from plain old theft.

What’s fascinating is that companies selling a product are using advertising from different companies to sell their product. The product these devious companies are selling is not the product being advertised or even necessarily a rip off of it. Our first example is from a company called Dinosaurized, and they make belly bands. The concept of a belly band as a holster isn’t new or owned by one company. However, Dinosaurized has been stealing advertisements from Crossbreed.

This company takes Crossbreed’s belly band advertisements, adds a new watermark, and passes it off as their own. Their belly band is quite a bit different than Crossbreed’s high-quality option, but somehow they don’t see the issue when customers receive a cheaply made nylon holster when a modular Crossbreed was advertised.

I spoke with Jenn Jacques of Crossbreed Holsters. She’s a personal friend, and I’ve worked for her at the Crossbreed blog. With that being said, this article is purely my idea and my writing and opinion. Jenn confirmed my suspicions that Dinosaurized was stealing their advertising. They had their legal team sending cease and desist letters at a firing rate comparable to an M240B. This IP Theft is not something that can be ignored by these companies, and I certainly can’t blame them. Those letters seem to have worked as the Crossbreed advertisements have been removed at the time of this writing.

Jenn pointed me to Jackie Billings, editor at Guns.com, another company whose creative content had been stolen. Dinosaurized was using a short portion of a video Jackie produced as part of a video on carrying while exercising. She was also utilizing a Crossbreed Bellyband. The clip is insanely short, but if you pause it just right, you can still see the original Guns.com watermark.

In that same video are numerous clips of people shooting and drawing from bellybands, but I can’t confirm if this is IP Theft of content or not. I hate the term content creator, but as someone who’s had work stolen, it’s rather annoying.

Dinosaurized advertises themselves as an American company run by three veterans. Their website posts a picture of three soldiers. 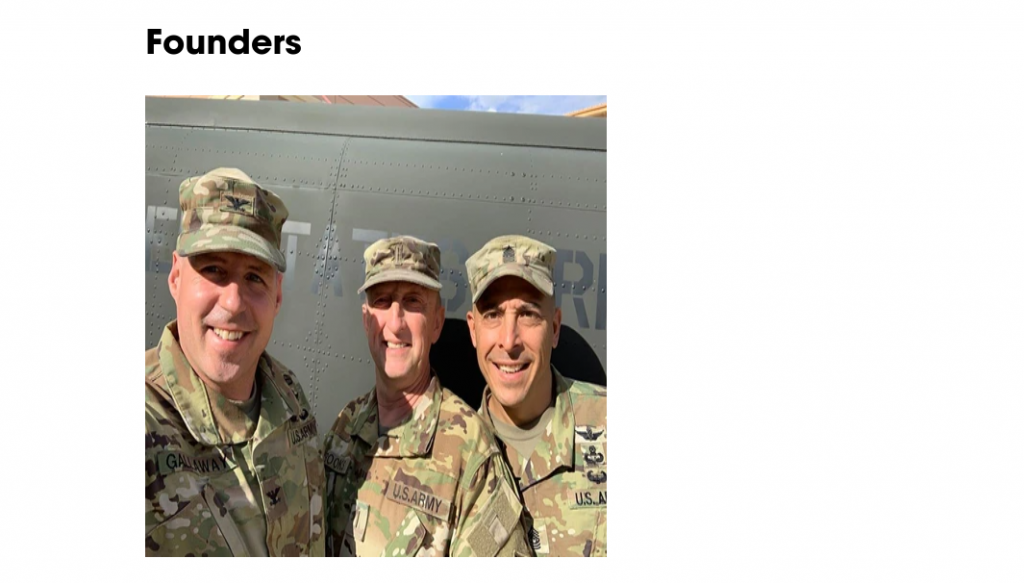 A reverse image search reveals the picture comes from a national selfie day post from the 4th Combat Aviation Brigade from 2019.

Perhaps this picture is the owners of the Dinosaurized, but I doubt a Colonel, Warrant officer, and SNCO would be involved in this type of company.

The rest of the pictures on the “About Us” page are taken from other articles and websites. Nothing seems to be an original photo on that page, so I doubt the photo’s authenticity. The FB page listed the contact information as Vietnam for a short period, but that was quickly changed. Their Facebook page lists a Teegroup LLC as the owner.

The only information I can find about Teegroup LLC is a Vietnamese Facebook page leading me to believe this is a Vietnamese owned company posing as an American based and owned company. Their Belly band costs 39.99 and looks identical to the dozens of 7 to 10 dollar Bellybands on Wish. The gear on their website all appears to be items from Wish.

That’s Not All Folks

They are far from the only company to utilize this kind of IP Theft. Another is a company called Gearsoo. Their Facebook campaign has been focused on its Ultimate Shoulder holster. 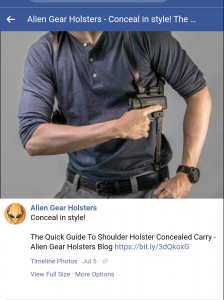 Once you click the add you find an overpriced nylon rig.

They also claim to be American made since 1995. I’m pressing D to doubt. 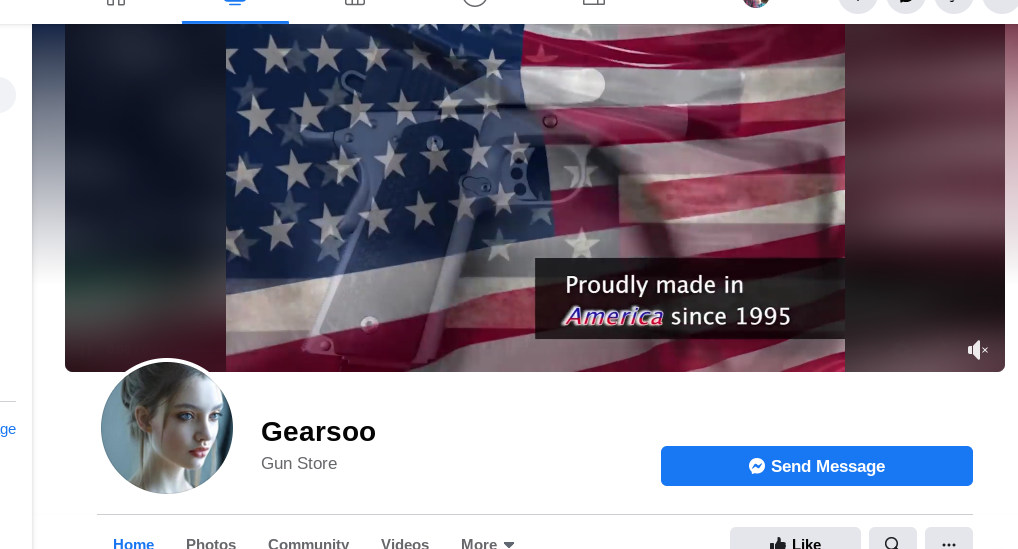 The LAW Folder is another piece of gear that’s been a constant victim of IP Theft. Again this is normal on websites like Wish. Still, recently a Facebook page has been not only advertising fake LAW Folders but stealing LAW’s promotional materials and advertisements with a hefty removal of any LAW watermarks.

The good news is maybe LAW laid down the law and shut the page down because I can longer find it. Hopefully, this is a small win in the IP Theft arena. 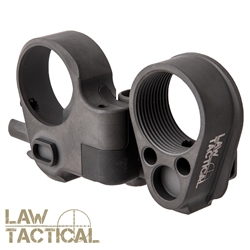 The big lesson to learn here is that if something is too good to be true, it likely is. If a company comes out of nowhere has advertising featuring no audio other than loud techno with tons of clips of people supposedly using their product, it’s likely stolen material. This is a new form of IP Theft that directly affects consumers.

It’s easy for overseas shops to set up a website and Facebook page, steal advertising and make a small fortune selling Wish-based nylon crap and as long as people are buying it, and that’s unlikely to change. However, the story needs to get out there. If I can prevent one person from buying a Dinosaurized belly band, a Gearsoo shoulder holster, or a fake LAW, then I’ll call it a win.

I’d say trust but verify, but you might be better off no trusting and still verifying and then doing it again. Flashy advertising and stolen clips, photos, and even blog posts need to be addressed, but the best way to stick it to them is to report, comment on their social media calling them out, and most of all, don’t buy their junk.