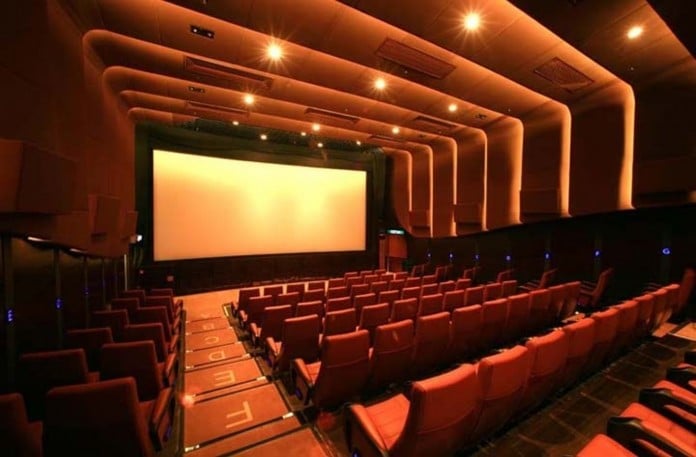 Amid the national news media coverage of the Colorado theater shooting trial, some totally evil person decided to murder moviegoers in Louisiana. This makes me think of three things: the gun debate, understanding evil people, and being proven innocent by reason of insanity.

Of course tragedies like these are used to stoke the flames of America’s gun debate. This is something we have all come to expect.  But I think that perhaps more so than a debate over firearms, we need to have a debate over violence.

Violence, not guns, fuels these acts. Guns don’t do anything but exist. Guns don’t have a mind of their own. Guns are only a small part of a big picture and they get too much of the blame, considering how much intent went into the act. The person pulling the trigger is culpable and unjustified, not the weapon they use.

During my career in the military and now in law enforcement, I have to try to think like a murderer on occasion. This mirror thinking helps us detect and defeat terrorist acts and solve crimes. Even so, as much as I may try, there are some acts I just can’t comprehend.

Some of us will never be able to truly fathom such evil. We may know it exists, we may see it, we may even respond to it and be affected by it emotionally, but it doesn’t mean we’ll ever really understand evil.

From the Colorado theater shooting, there was a six year old who suffered four gunshot wounds to her tiny body. Now, some deranged, evil man who’s nearly 60 decides to follow suit. Do I think capital punishment ought to be incorporated more abundantly? Yes I do.

And I don’t think that in cases of mass murder like this, insanity should not be a defense, either. What person in their right mind would do such a thing? No one. Horrific, premeditated attacks like this just reveal that these types of killers are all insane meaning they should all be potentially punished by lethal means.