You read the title, and you might think, “Travis, you love shotguns, how can you say that?” I am indeed a shotgun nerd. I enjoy shooting shotguns more so than any other firearm, and I even choose to use one for home defense. The thing is, if you can’t look at your favorite weapon and see its flaws, you likely don’t have a proper grasp on it.

Shotguns have lots of flaws, especially for the home defender. If you want a home defense shotgun you must understand why, it’s downsides, and address the deficiencies.

In a home defense scenario, the two loads you’d use to shoot bad guys are buckshot and slugs. Both will rip through the interior and exterior walls with great force. They are man stopping rounds (yes, that term is apt here), and a miss is sending potentially nine pellets freely through your home and potentially at your neighbors. 5.56 is the best choice for limiting over penetration damage. 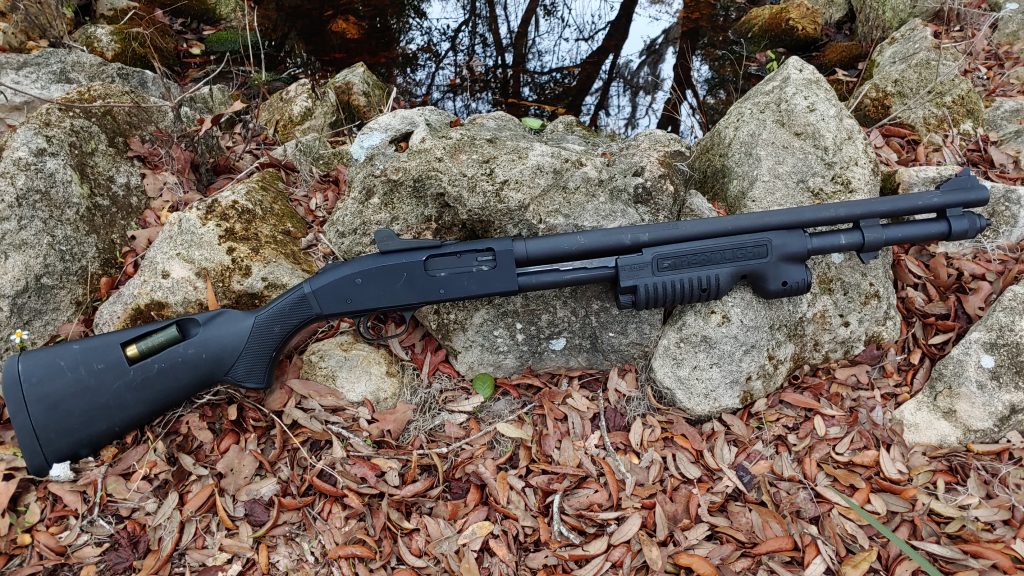 The Fix: If you are using a shotgun for home defense, learn all about angles. Taking a knee and shooting at an upward angle or aiming from the top of some stairs or at the pelvic area for a downward angle sends buckshot into the dirt or the sky. Mastering angles limits the harm an errant round of buckshot creates.

The Recoil Can Be Mighty

Shotguns are not egalitarian weapons, and any thoughts of equality are thrown out with the shotgun. A 12 gauge shotgun hits hard from both directions. Smaller framed shooters, heck regular-sized shooters, can have trouble with the gun. The heavier recoil isn’t just the inconvenience of shoulder pounding pain, but it makes follow up shots slower and can easily take you off target. 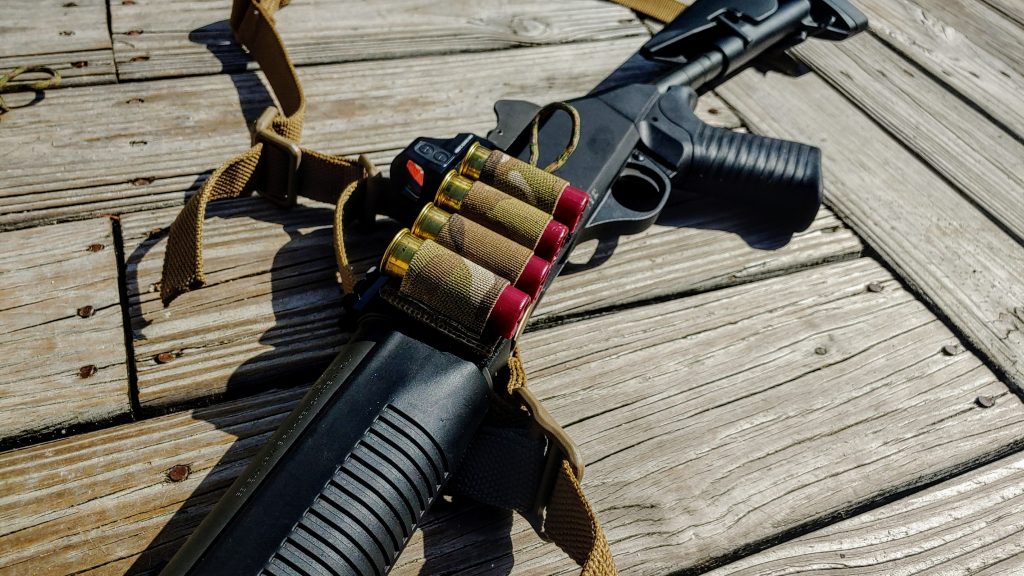 The Fix – Training will be the best way to counter heavy shotgun recoil: training and properly selected ammunition. Take a class from Fisher, learn to run the gun and proper recoil mitigation techniques. Reduced recoil tactical loads deliver plenty of stopping performance and help cut down some of those home defense shotgun blues.

Admittedly the low ammo and slow reloads would only be a problem in the most extreme circumstances. However, it’s still an issue that needs addressing. You can reload a modernized rifle platform or a handgun anywhere from 3 to 10 times the capacity in moments. The same can’t be said for the shotgun. 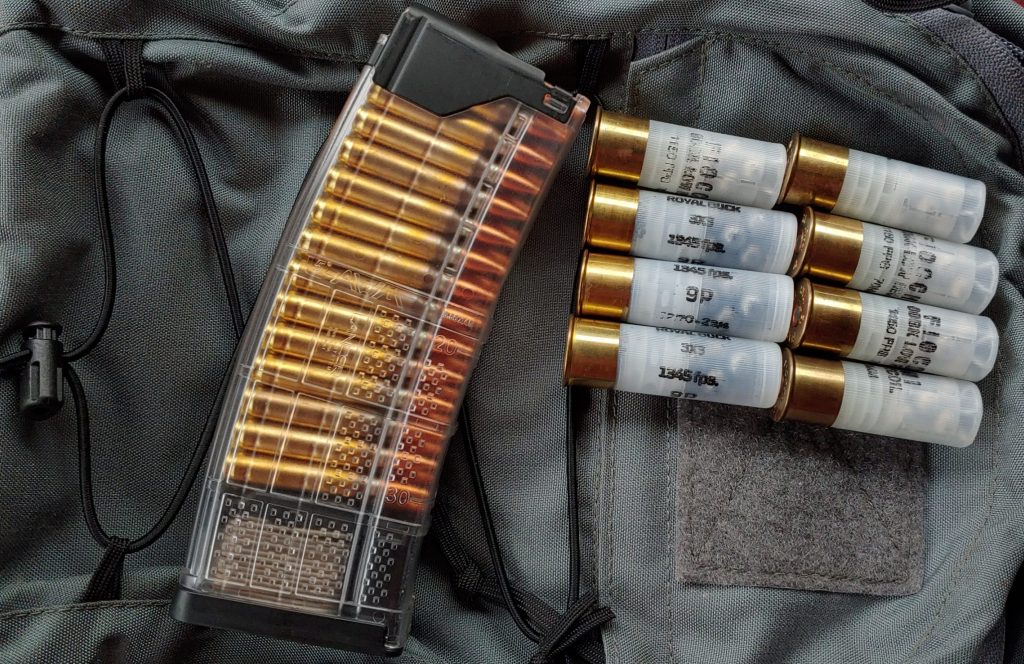 The Fix – Learn the make your shots count and learn to reload with some gumption. Side saddles help, and lots of Snap Cap practice can shorten the gap. Proactive reloading is also a must-have, and it’s ability to reload your home defense shotgun before the gun ever runs empty.

Without dipping into the world of NFA shotguns, it’s easy to see that shotguns are rather long. Longer than your standard carbine by a good bit. Part of this is their barrel requirements, and the other part is the often longer stocks and longer receivers to accommodate shells as long as 3 inches. Add on the fact that shotguns with 8 to 9 round capacities often have a 20-inch barrel for the extra capacity, and that length is compounded further. Factory configured shotguns are longer, bulkier, and often less maneuverable indoors. The Fix – Outside of a 14-inch barrel and a tax stamp, the best thing you can do is get something with an adjustable stock. Magpul’s SGA stock makes pump guns shorter and easier to handle. Learning how to “short stock” is another technique but is one best-taken advantage of when learned properly.

If You’re Deadset on a Home Defense Shotgun

If you want to run with a home defense shotgun, then the best I can do is suggest that you get a high-quality semi-auto shotgun. Semi-autos have become quite reliable these days. They have lower recoil, faster follow up shots, and are often more modern than one of the old pump guns floating around.

There are lots of downsides to the home defense shotgun, but at the end of the day, it’s still a devastatingly powerful weapon. It delivers more lead per trigger pull than any other shoulder-fired weapon. Addressing your weapon’s downsides is the only way to become proficient with it, so never get stuck on the idea your gun is a magic totem without weakness.