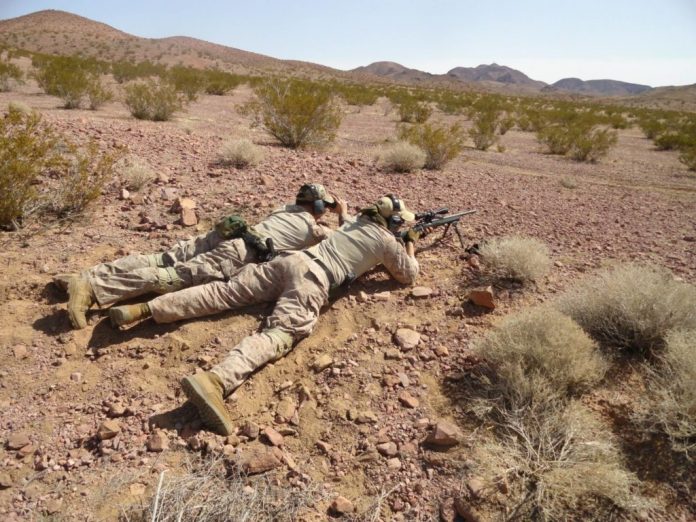 Reconnaissance teams of all different origins have always been centered around the ability to be a minimalist,  highly maneuverable element that can discreetly observe and report on the enemy, providing valuable intelligence for command elements that often dictates when and where the fight takes place. With this mission comes the desire for lightweight and versatile equipment when applicable or available. This philosophy extends to many facets of reconnaissance but one that stands out the most is the rifle these individuals or teams select. There have been many stages in the evolution of the recce rifle over time and while I will touch on these variants briefly, my primary topic will be on the rifle as it is most commonly setup today.

The original Recce Rifle was developed through the Naval Surface Warfare Center’s Crane Division in an effort to provide SEAL snipers with a lightweight semi-automatic weapon that possessed greater lethality than the M4 carbine but at the same time was far more versatile than the current precision rifle options at hand such as the M14 or even, later, the M110. What they came up with is commonly known as the Mk12 MOD 1 and MOD 0 SPR (special purpose rifle), essentially an accurized M16A4 and for its time and purpose served the operators who carried it well; for that matter, it is still in use today. It can be argued that many other rifles such as the M14 EBR, M110, SR25, and AR10 are similar in nature, almost a big brother category; but they are not the same given their weight and caliber. The Recce Rifle today has changed quite a bit and given that there really aren’t any real specific guidelines to classify the rifle as such, it comes in many versions but generally speaking, has some specific characteristics. 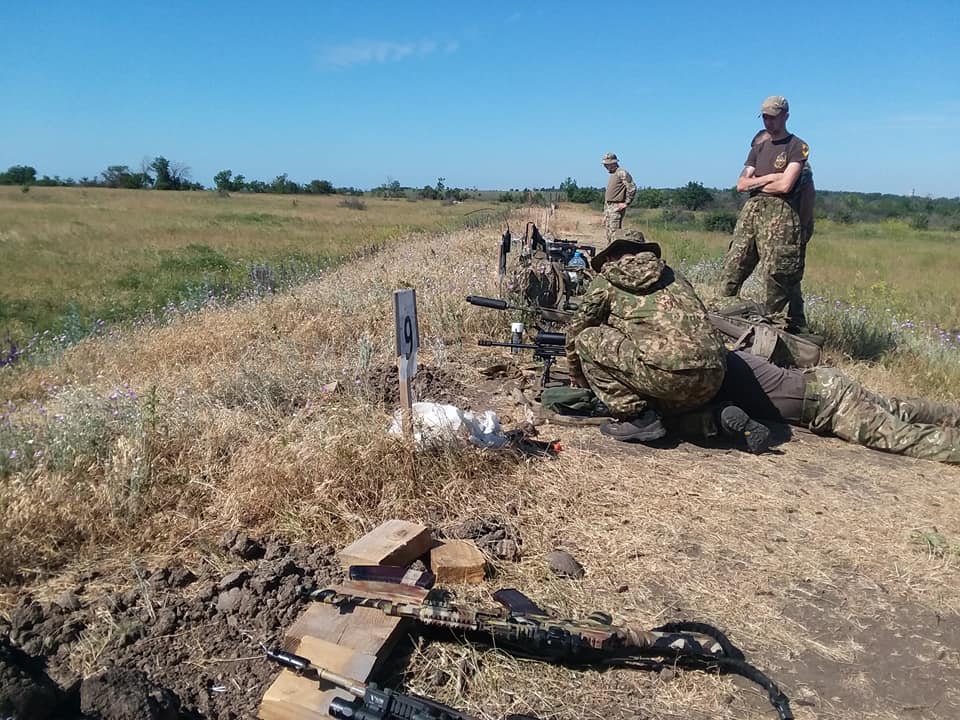 Optics wise a variable power is the current preferred choice, usually a 1-6 power but recently the introduction of 1-8 powers has started a new trend as well. The rifle pictured is outfitted with a Vortex Strike Eagle 1-6×24, a low-cost, budget-friendly optic but very much a viable option. Many of these optics are outfitted with BDC (bullet drop compensating) reticles that account for set distances, usually in 100-meter increments, and give the shooter a means to measure targets distance using size for reference. While first focal planes are a great here and are generally of a higher quality production, also higher cost, they are not necessary with the addition of an offset red dot optic. This allows the shooter to leave the second focal plane variable power optic on its maximum magnification and simply cant (tilt) the rifle to utilize the red dot for close quarters engagements. This same technique can be applied to FFP optics of course but they do not suffer from the same detriment as the SFPs.

Barrel profile is a subject of constant debate but what I can say is a Recce Rifle should ideally have a 16″-18″ barrel length for optimum performance; in my personal opinion, a 16″ barrel with a mid-length gas system is perfect though. I choose an enhanced lightweight profile but a standard profile would be fine too; heavy barrels are overkill given the rifle is not designed to be used for extended periods of heavy sustained rates of fire and that its purpose is to be lightweight for long-range reconnaissance patrols and such. I believe the mid-length gas system is an excellent choice because the rifle should be precise and stable especially for mid-range to long-distance shots; a carbine length gas system, while very reliable, produces more recoil than the mid. 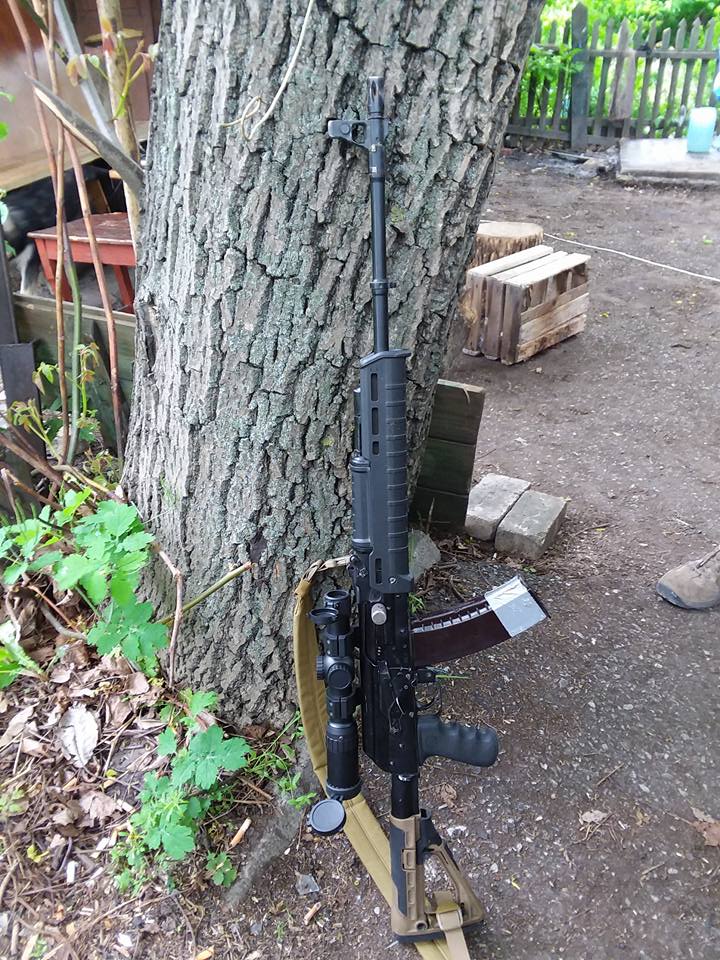 A free floated rail system is also desirable to achieve the necessary level of accuracy expected of a Recce rifle, generally, a key mod or m-lok based model would be desired as well for the simple fact of keeping the weight down as much as possible or reasonable. An adjustable stock is a good option as well for versatility when shooting depending on equipment, terrain, and position. I advocate flash hiders almost exclusively because of the smaller signature but compensators can give the shooter an edge in marksmanship so that’s a user preference option. Lastly, a good sling, magazines, and trigger are what you want; everything else like lights, lasers, night vision, and ammunition type are mission dependent so make your own decision there. No doubt will current shooting and combat trends continue to change with the times and technology but as long as it gets the job done then that’s all that matters in my mind.