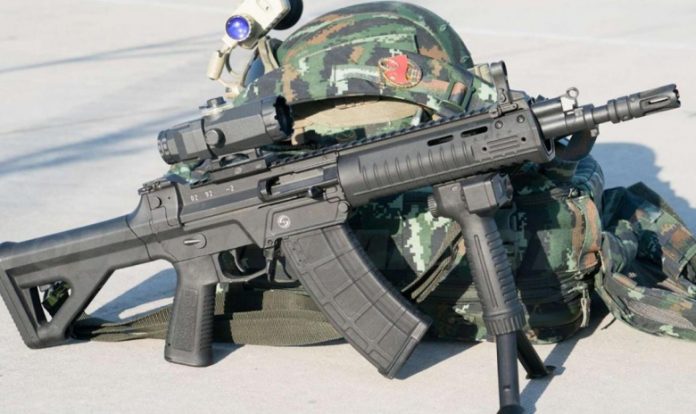 Three years ago, China announced they were moving away from the bullpup platform of the QBZ-95 and adopting the more conventional QBZ-191. In a move that made me quite proud to be an American, China has moved from a bullpup to a quasi-AR 15 design. Well, it’s a short-stroke gas piston gun, so it might be more appropriate to call it an HK 416 clone than an AR-15. To be fair, it’s not like the HK416 isn’t based on the AR 15.

Let’s get out of the weeds and talk about China’s recent social media push. They’ve released a number of videos displaying the QBZ-191 in the hands of soldiers. One of their latest is a display of what’s described as an All Female SWAT team. They are wielding the new QBZ-191, and in a fairly hilarious video, they show this team clearing a shoot house and maybe showing the QBZ-191 isn’t quite ready for mass adoption.

This video first popped up on Reddit, specifically in the r/guns subreddit. It’s since been removed, and the account that posted it was deleted. I’m not sure of its origins, but I wisely did a download to capture the video before its deletion. There is a lot to talk about on the tactics side of the video. 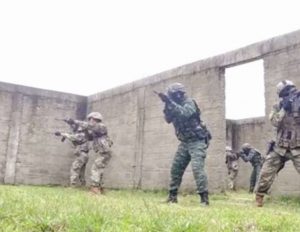 Their room clearing is, well, interesting. It seems like they fail to hold security and meander into rooms without clearing corners. It looks like a rehearsed demonstration designed to appear tacticool. It’s like they learned room clearing from video games and movies and are trying to replicate that. 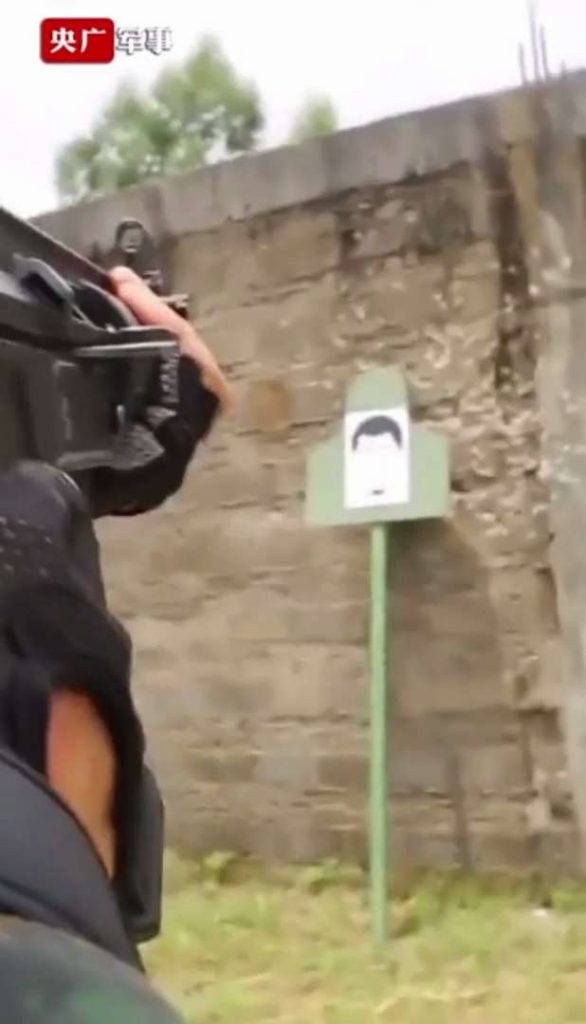 My favorite part was that they kept their QBZ-191 rifles in condition three and charged them as they entered the doorway with threats. That is like putting your helmet on right before you crash your motorcycle. Tactically, I’d love to see a CQB expert break down the video.

What really grabbed my attention was their shooting skills and their results on paper. They are maybe 20 feet from the target on a good day and are barely hitting it. When they hit it is where we see a potential issue with the QBZ-191. Every round seems to be keyholing the target. 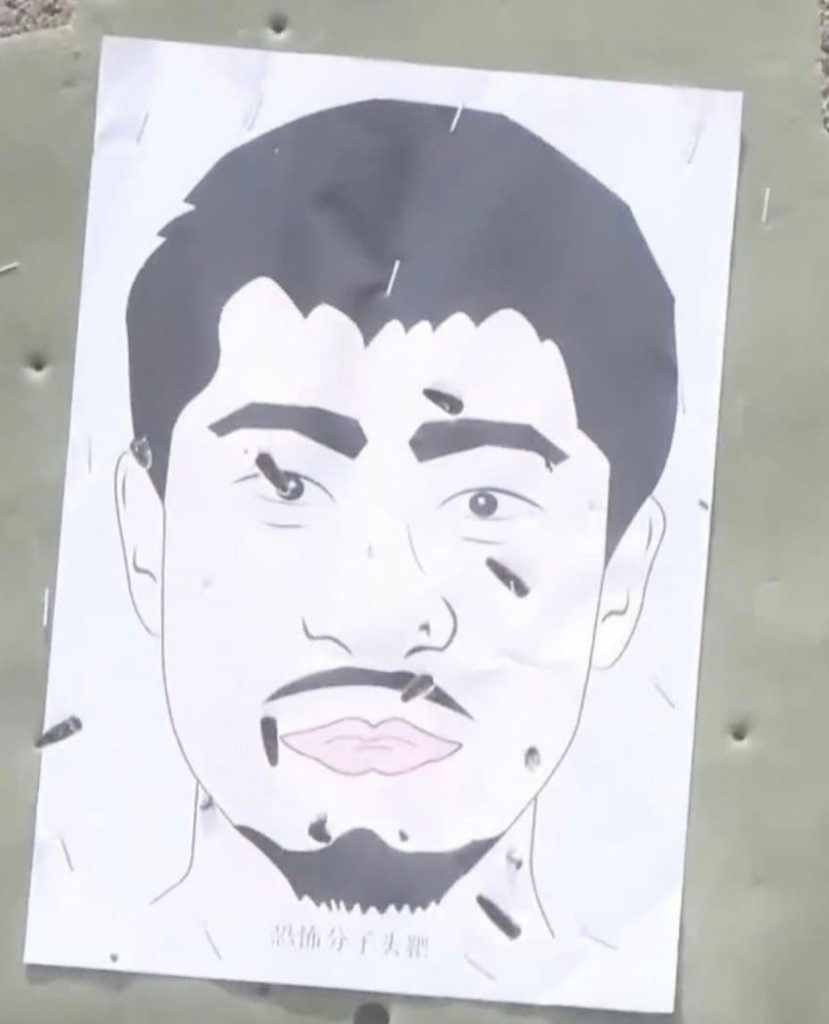 Keyholing is when the bullet is unstabilized and tumbles through the air. It decreases penetration, accuracy, and just generally, the entire effectiveness of a rifle. That is a serious issue with the rifle, or at least the one they show hitting the target.

What Could be Causing The Keyholing?

The projectile isn’t stabilizing, which is a task of the bore and rifling. The best excuse, at least for China, is that they are using some kind of odd training round. I’ve seen simunitions do some odd things in my time.

Another issue could be an unrifled barrel, and maybe it slipped through the QC department. Maybe the rifling doesn’t match the projectile weight? Maybe it’s an ammo issue, and that batch of 5.8 is smaller than normal. Some time ago, there was a batch of AKs imported with 5.56 barrels that were advertised as 5.45 guns, which led to similar issues.

Whatever the reason is this was not a great piece of propaganda to be released. It did not accomplish what the CCP thought it would, which is to showcase the readiness of their armed forces to fight ‘peer’ groups. It basically puts another brick on the scale that weighs China in as a paper tiger, like Russia has shown to be, and that if Taiwan kicks off we could possibly just pay for the win with Taiwan taking the brunt of the fight, like we are in Ukraine.

Say what you will about our taxes funding Ukraine, we’re kicking Russia hard for pennies on the dollar.