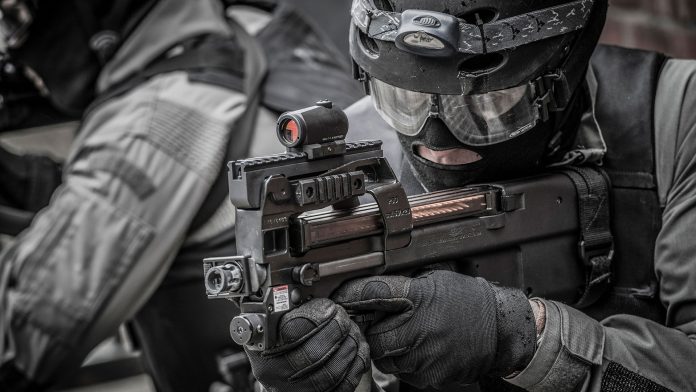 The 1990s were a rather tame time for arms design. The 1970s and 80s saw tons of weird guns with some real innovations. The 1990s cooled off and were a relatively peaceful time. The Gulf War lasted a month and some change, the raging crime of the 80s was settling down, and there wasn’t a lot of demand for new and exciting guns.

However one of the few designs came from a NATO request for a replacement for 9mm firearms. This request birthed the modern personal defense weapon, or PDW, as we know it.

The PDW In Living Color

NATO wanted something more efficient and effective than the 9mm cartridge. They intended to create a firearm that outperformed a pistol but would be shorter and more compact than a rifle. This weapon could arm truck drivers, artillery crew members, crew-served weapons operators, and beyond. This idea wasn’t new, and it’d been addressed as far back as World War II with the M1 Carbine.

The first modern PDW came from NATO superstar FN. The FN P90 came to be a select-fire, bullpup, PDW chambered in the newly created 5.7x28mm cartridge. Alongside the P90, FN developed the Five-Seven handgun. The 5.7x28mm cartridge completed its objective of outperforming the 9mm by leaps and bounds. 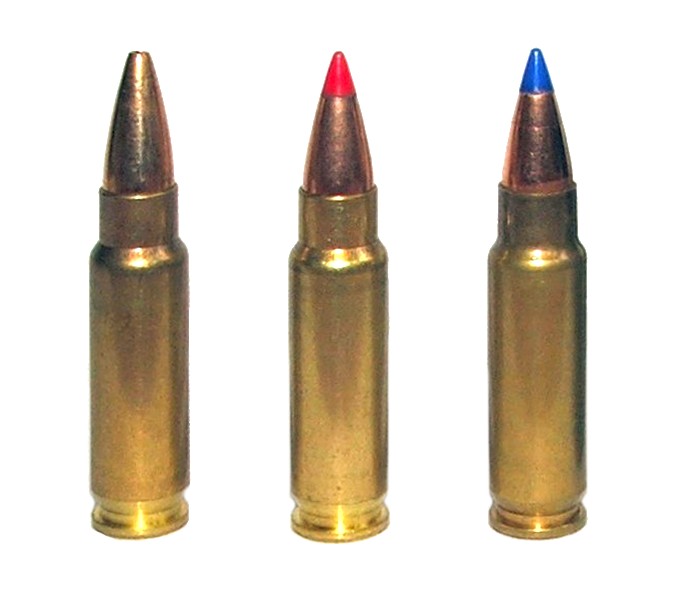 PDWs are roughly SMG-sized firearms but depart from the SMG category by utilizing unique cartridges that fit somewhere between rifle and pistol cartridges. Notable examples of these round are the 5.7×28, 4.6x30mm, 5.8x21mm DAP, 5.56x30mm, and even the 7.5 FK. Of those three, only the 5.7×28, the 4.6x30mm, and 5.8x21mm have been fielded by police and military forces. 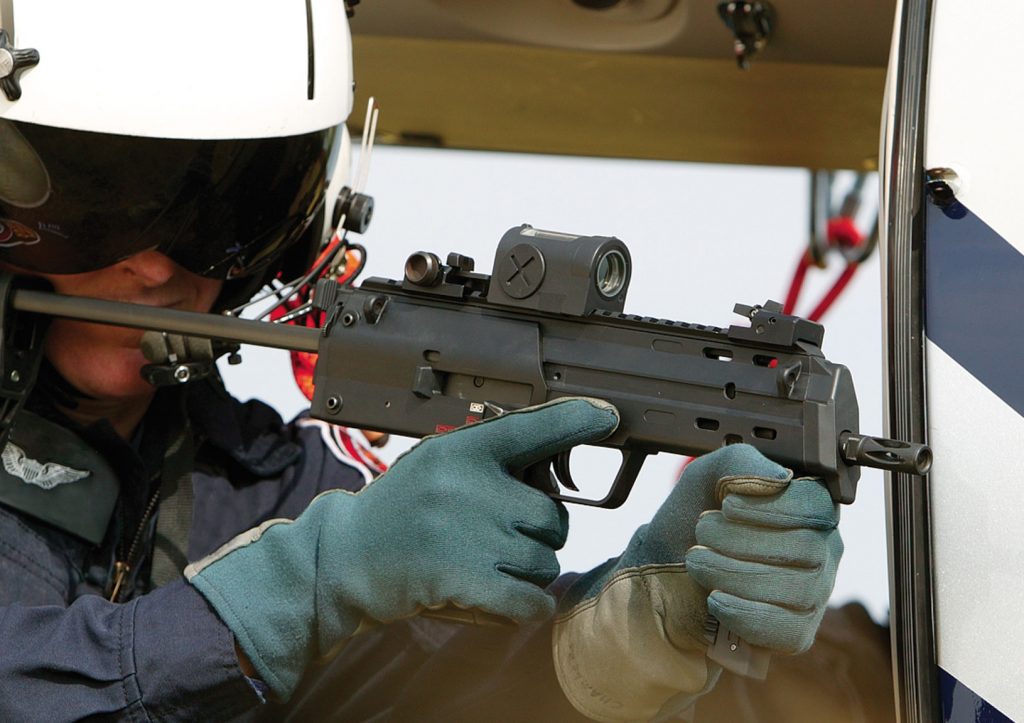 A PDW provides a longer effective range, barrier, and soft armor penetration than a traditional submachine gun. However, they fall well below a rifle’s effective range and ability to penetrate. When you look at rifles and carbines from the 1990s, the concept of a PDW makes sense. Many NATO countries were still armed with 7.62 battle rifles or, if you’re American, the big ole’ M16A2.

In 2021 the world has changed, which leads me to ask, ‘does the PDW matter anymore?’ Has it been regulated to SMG and shotgun status as extremely niche for military and police armaments?

Success of the PDW

NATO wanted the PDW for non-infantry support troops, and in that role, the concept never took off. In fact, in most countries, support troops have been forced to use the last generation of combat rifles as small arms evolve. Oddly enough, the previous generation tends to be less compact and more in the realm of rifles than carbines. The PDW did have a few wins. The Secret Service adopted the P90, as did the troops who explored Star Gates from Cheyenne Mountain. Several police forces in the United States also adopted the P90 for SWAT units. 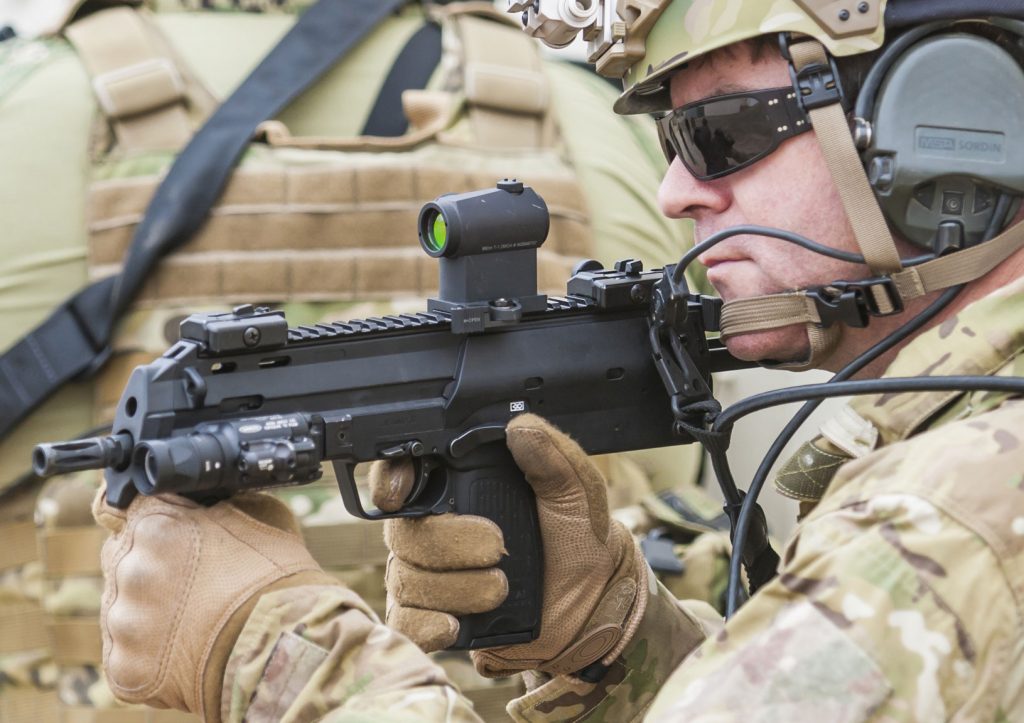 HK produced their PDW, the MP7, that utilized the 4.6x30mm cartridge. The MP7 saw adoption by SEAL Team 6, aka DEVGRU, in limited roles, numerous international police forces, and tons of Special Operations units in both NATO and non-NATO countries. China developed the QCW-05 in 5.8x21mm for their totally legit, not oppressive police forces. 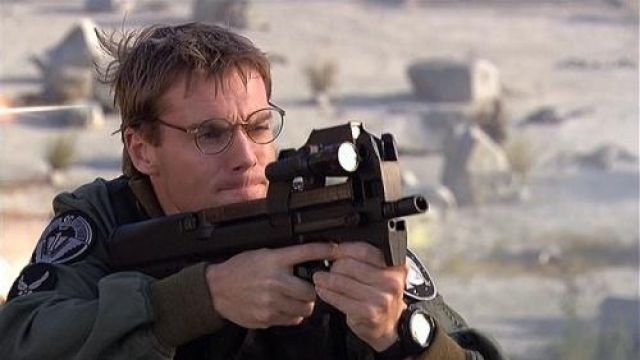 Wins are wins, but when you look at the military and police forces of the world, that’s a minimal number. Times have changed, and the modern carbine and its adoption have blown the PDW out of the water.

Everything PDWs Can Do, Rifles Can Do Better

Personal Defense Weapons are sweet, in concept, but ballistically a short carbine blows them out of the water. The 5.56 round is exceptionally prevalent in police and military forces and more accessible than some Teutonic proprietary cartridges. While PDWs kill soft armor, they suck against hard armor. 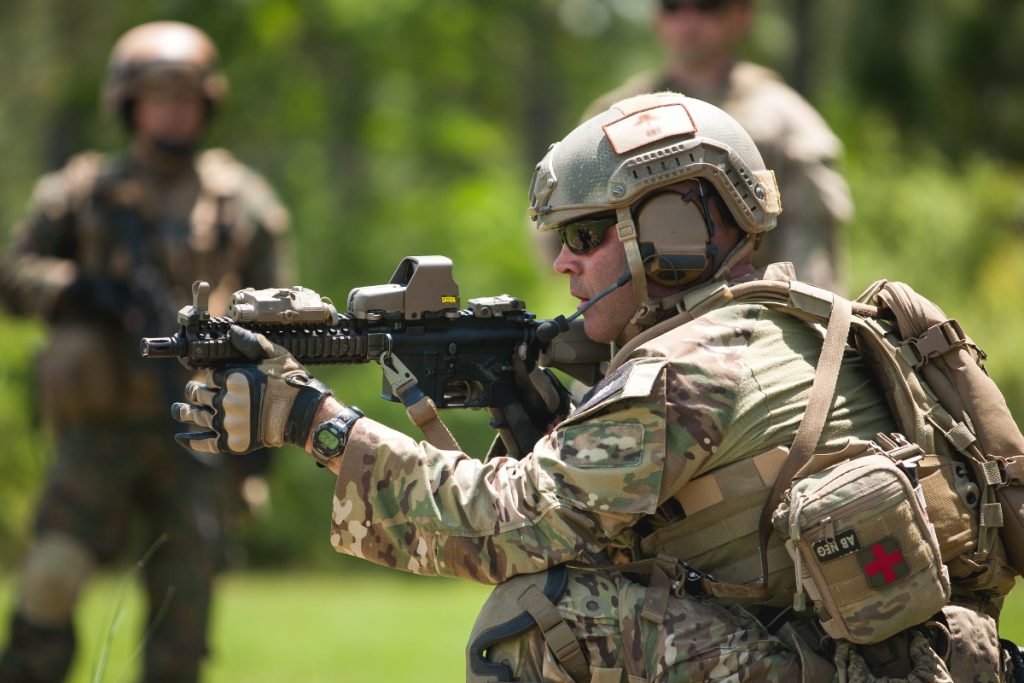 Hard armor has become much more prevalent, and rifles do much better against hard armor while still destroying soft armor. With steel plates being so cheap and available, hard armor threats are more numerous than soft armor ones due to economic accessibility. Sure, Abrasion Resistant steel is poor armor by comparison, but it is working armor and before ceramics came down in cost it sold exceptionally well. 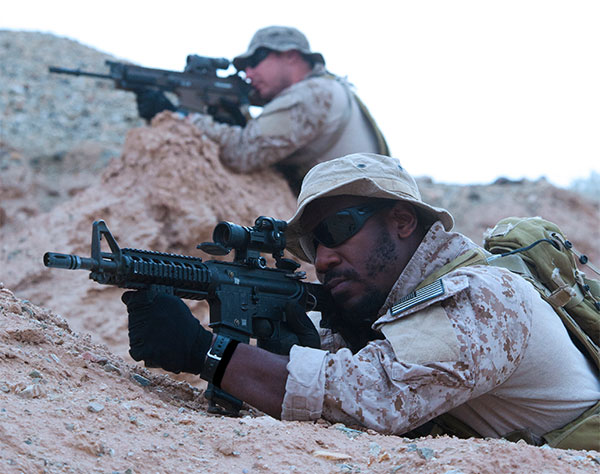 Short carbines like the Mk18, the HK416D, and SIG’s Low Visibility Assault Weapon variant of the MCX provide an ultra-short platform that outperforms PDWs to an extreme degree. They offer a short and light weapon with better penetration, range, and ballistic advantages. 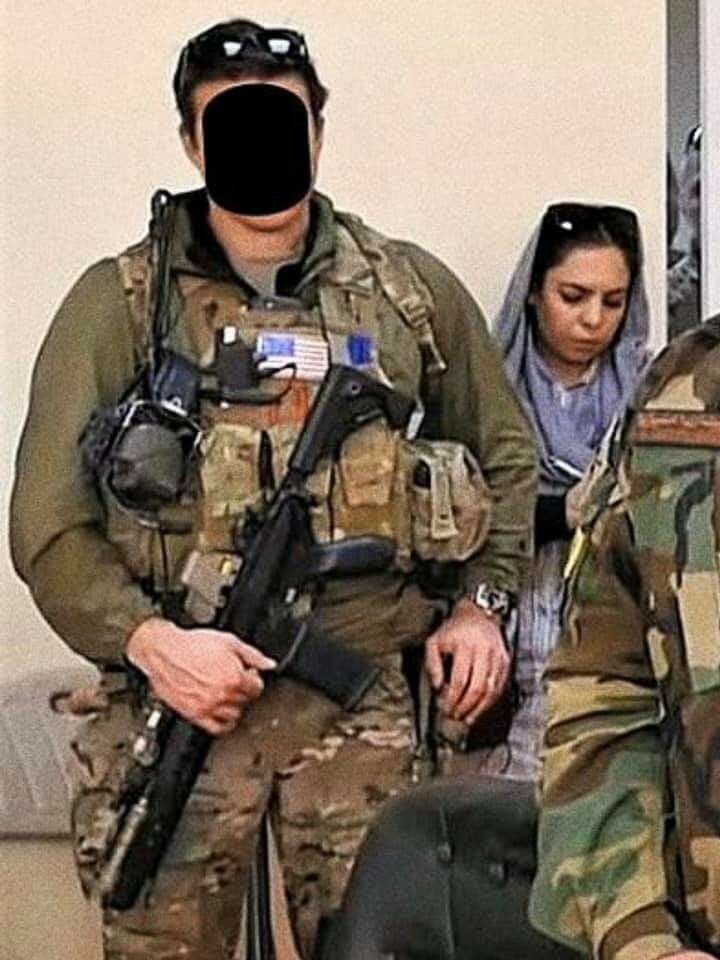 It’s gotten to the point where extremely short rifles are labeling themselves as PDWs. They fire a traditional intermediate cartridge but have shrunken themselves so much, so they are dang near SMG-sized. The FN SCAR PDW, the Magpul PDR, and the Barrett REC7 PDW use traditional rifle rounds and label themselves PDWs.

If They Disappeared Today….

Not much would change. The PDW has long become a very niche weapon. It’s a submachine gun for people who hate submachine guns. The super-short design is excellent for super close quarters, but the rifle provides a ballistically better option even then. While a PDW serves better than a standard 9mm SMG, it still has some of the same faults. 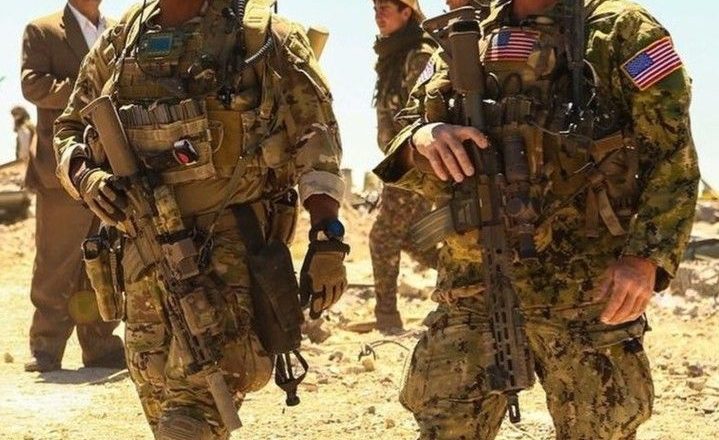 I think super light and short carbines will continue to put other genres of firearms out of business. Short rifles have become more reliable, easier to suppress, and offer significant advantages over a PDW. While the PDW might keep kicking in its niche role, I think it’s safe to say it’s obsolescent, not quite obsolete, but on its way.