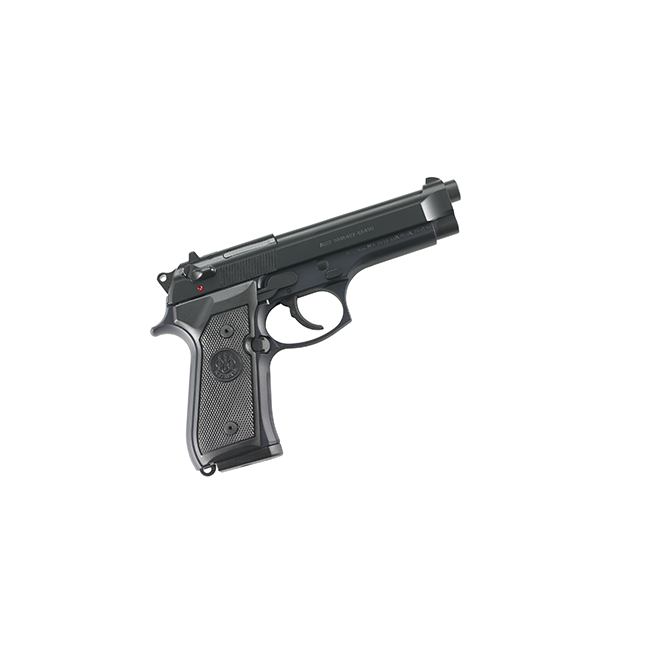 Note: All of this information goes for both the Beretta M9 and Beretta 92.

Working on service weapons for almost 10 years now and just recently is the first time I have ever seen this mechanically induced malfunction. This malfunction can be missed when going through a standard operator functions check on a M9 but will definitely be seen when you have a failure to fire.

What is the standard functions check on a M9?

Taken from the Army operators technical manual for a M9

Clear the gun of all ammunition before this inspection

Here is what most don’t do within this function check..

What causes the malfunction?

Mind you, I did not notice this break when first inspecting the frame so it is easily missed.

With a broken firing pin lever the ear that makes contact with the block as the trigger is pulled was entirely broke off leaving a flat lever with nothing to make contact.

It is also important to ensure that your firing pin is only protruding when that block is pushed up. There have been cases in which the firing pin was broken and was only found due to seeing it protrude without pressing up on the block.