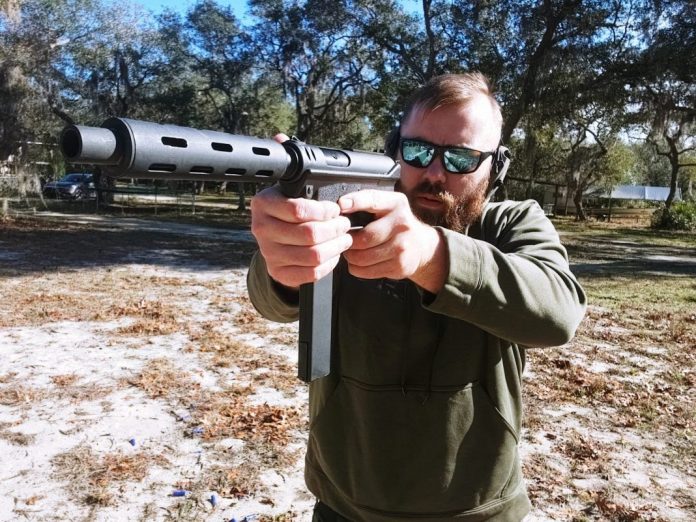 There are lots of best-of lists out there, especially regarding guns. They are often fun to read, fun to write and allow for some collective love for a variety of firearms. What we don’t see is a lot of lists about bad firearms, about unreliable firearms, about guns that just suck. Today we are looking at some of the guns that have given your humble author a terrible amount of trouble. I’m looking deep into my past and digging out the five most unreliable firearms I’ve ever dealt with.

Let’s capitalize the M in my because this article is personal. I’ve shot a lot of guns, burned through a ton of ammo, and experienced a fair bit of everything. When you read this, keep in mind it’s my experiences, and solely my experiences. I fully welcome the idea that the guns I shot on this list were lemons and aren’t representative of an entire company or entire line of firearms. However, that doesn’t change my personal experience with these unreliable firearms.

I’m putting the 597 first on this list of unreliable firearms because it was the first time I experienced an unreliable firearm. I received this gun for my 12th birthday, and from the start, I had nothing but issues. The Remington 597 is Remington’s answer to the Ruger 10/22.

It’s a box-fed, semi-automatic 22LR rifle designed for all the plinking, hunting, and sporting tasks you could ever want.

It’s not super fancy but was optic’s ready, lightweight, and easy to use. I had dreams of tossing some tacky stock on it as a kid to tacticalize it but never did.

Instead, I got really good at malfunction drills. It’s tough to call the 597 a semi-auto rifle. It never worked for more than a couple of shots. It often failed to feed, failed to extract, failed to eject, and more—tons of double feeds that often required a few minutes and a multitool to figure out.

So I think everyone who had a ZIP recognized its issues. This weird, space-age-looking .22LR pistol was all kinds of weird. It promised to be a cheap but fun plinking tool from a company people respect. USAF made some awesome revolvers, but the company’s owner put everything they had into the production of the ZIP.

Sadly, it was a poor bet. The ZIP might be one of the few unreliable firearms that is universally known to be unreliable. 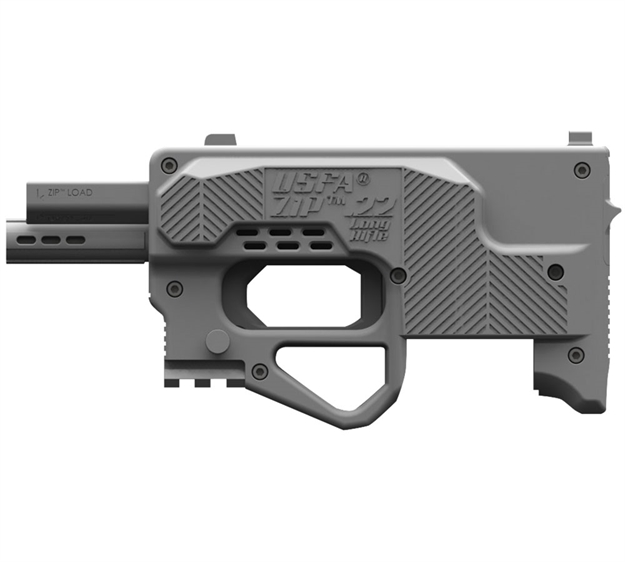 I didn’t own just one, but two. I sold my original but years later picked another up for 50 bucks as a collector’s item.

Both featured a quasi semi-auto action that often failed to fire more than a few shots between jams. It doesn’t matter what ammo, what magazine, or what spring kit I use. I can’t get the dang thing to work. Now it sits in its box, and maybe one day I’ll double my 50 dollar investment.

Speaking of firearm curiosities, I purchased a TEC-9, knowing full and well it was a giant piece of crap that wouldn’t work. Technically it’s a TEC-DC9 Mini with the barrel extension. It’s one of the many TEC-9 variants built and altered to beat specific bans on the weapon. Intratec didn’t give a crap and fought hard against gun control.

Sadly, their pistol kinda sucks. It’s huge, has no real purpose, and is very awkward and kinda crappy. Worst of all, it’s not even fun because it can’t pew reliably. 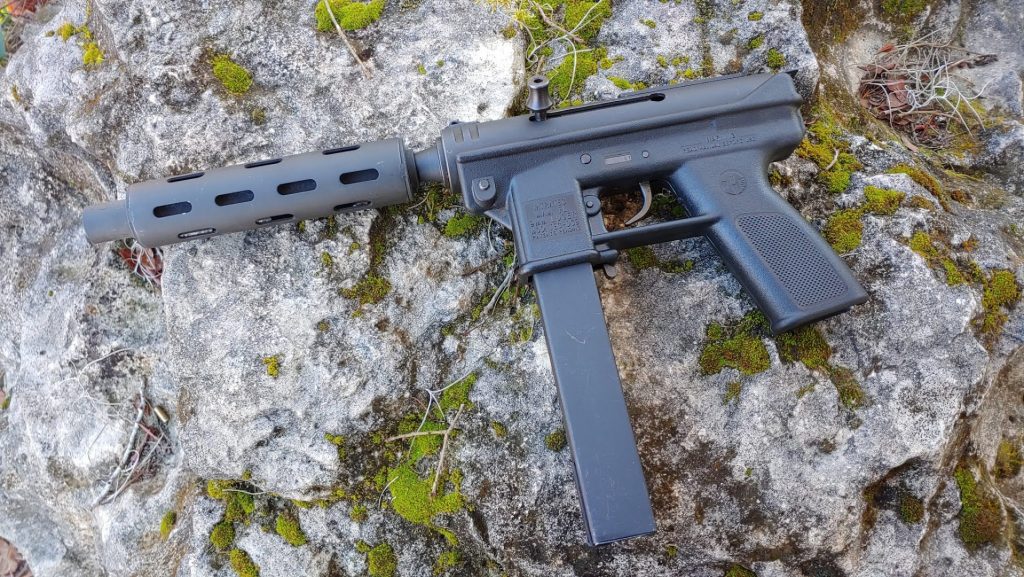 I’ve tried a variety of ammo and magazines, and the more reliable combination requires some 124-grain ammo and a magazine that’s inserted at the proper depth.

The TEC-9 might be another one the gun community agrees on in terms of being one of the most unreliable firearms on the market. However, it’s a part of firearms culture and history, whether we like it or not.

Taurus often has some neat ideas, especially with their revolvers. It’s easy to hate them, but I loved the idea of their big bore snub nose line that went on for a little bit. They had a 45 Colt, .41 Magnum, and 44 Special with 2-inch barrels, five-round cylinders, and ported barrels. I owned the 45 Colt and 41 Magnum variants, and the 45 Colt proved to be downright dangerous.

The gun was supposed to be a DA/SA revolver. When you tried to cock the hammer to single-action, sometimes it would just fly forward before pulling the trigger. 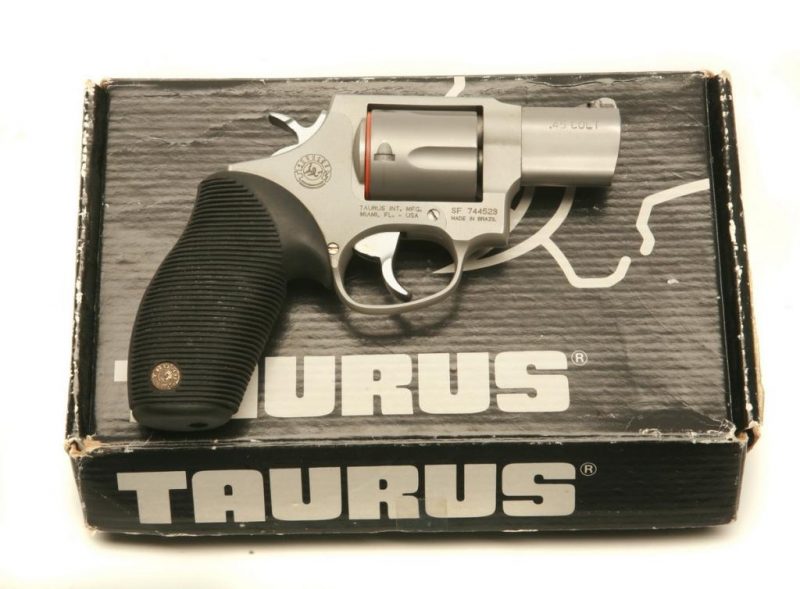 You couldn’t release the hammer fully without ensuring it was locked rearward for single-action shots. When it didn’t lock, you’d have to lower it and try again or wiggle it until it clicked and locked.

That’s pretty terrible, but what’s worse is that the gun barely ever fired. So much for revolvers and reliability. The gun seemed to have a damaged or out-of-spec firing pin. I got tons of light primer strikes and failures to fire. Although the 41 Magnum never gave me a problem. It’s a bit weird for unreliable firearms to be revolvers, but it happens.

Finally, last and least is the Rock Island Armory G.I. Standard. My model is an old one, so old that it has the old RIA grey finish. It’s last on the list because I can get the gun to work, but it takes a bit of magic. My RIA G.I. Standard will work perfectly as long as I shoot 230-grain hardball, brass-cased ammunition from Mec-Gar 8 round magazines.

Any different load or magazine will create issues—lots of failures to feed and failures to eject. The slide will often fail to go fully in a battery as well. 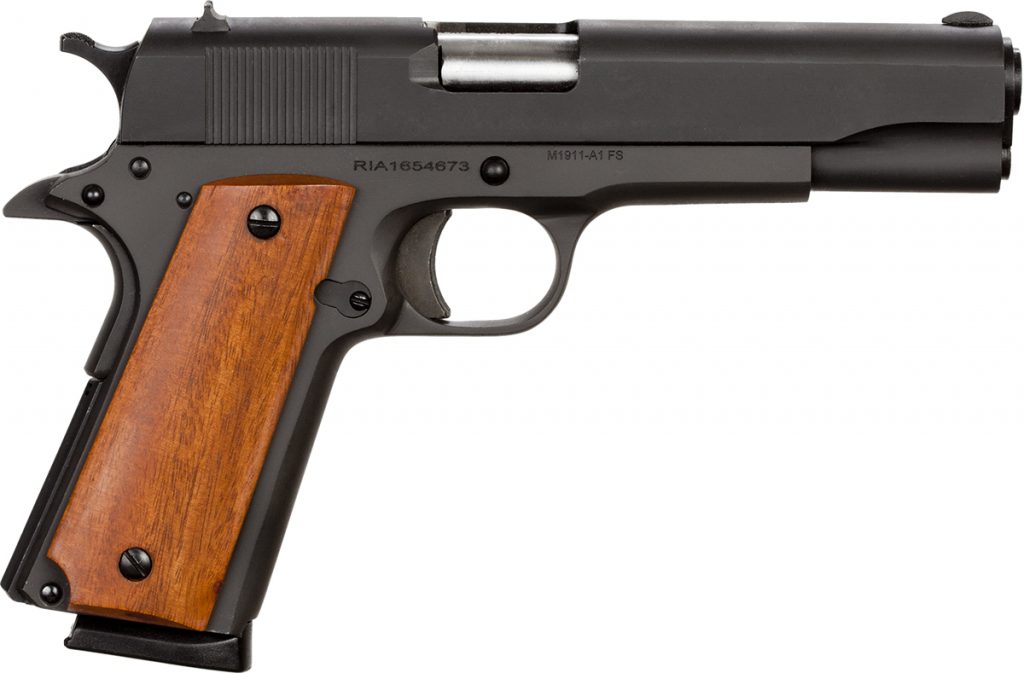 Compared to most of the guns on this list, the RIA G.I. Standard is much more reliable. It’s almost always semi-automatic but still has at least one failure per mag when I use anything other than my working combo.

It’s a weird thing, and I’m not a 1911 master, but I at least figured out what works. The Rock Island Armory G.I. Standard is one of my most unreliable firearms, but only when I deviate from my winning combination.

Unreliable firearms might be the worse type of firearm. A lot of firearms flaws can be overlooked if the gun goes bang every time. However, when it becomes a jamomatic, it becomes frustrating. These firearms can waste your time, waste your ammo, and be a major pain in the ass.