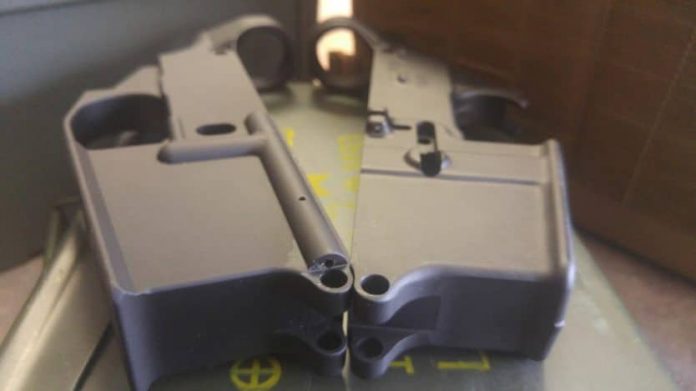 One of the projects I’ve been slowly working on is finally doing my first 80 percent lower. I’m slowly trying to increase the difficulty associated with building weapons and an 80 lower build is the next step. If you’ve gone shopping for 80 percent lowers you’d know that are absolutely tons of them out there for sale. I knew I wasn’t going the polymer route, and I knew I was looking for something to be built in spec. There is a few fly by night 80 lower companies pumping out complete garbage.

Since 80 lowers aren’t firearms anyone can basically make and sell them. This can create a quality gap, which leads to out of spec lowers. A quick Google search revealed this was more common that I thought. I really didn’t want to get stuck with an 80 lower that’s crap because once I mill it a lot of these manufacturers don’t have FFLs. This means I can’t exactly swap it out for a new one.

The good news is that I found a legitimate company called 80-Lowers.com. They had a big selection of 80 percent lowers,  jigs, tooling, and even full on AR 15 build kits. They also have a good warranty, and a few ways to contact them, so I felt confident.

I received a Forged and a Billeted lower a few days later. One thing you got to love about 80 lower receivers is the fact I can have them mailed directly to me. I was pleasantly surprised at the look and appearance of the lowers. 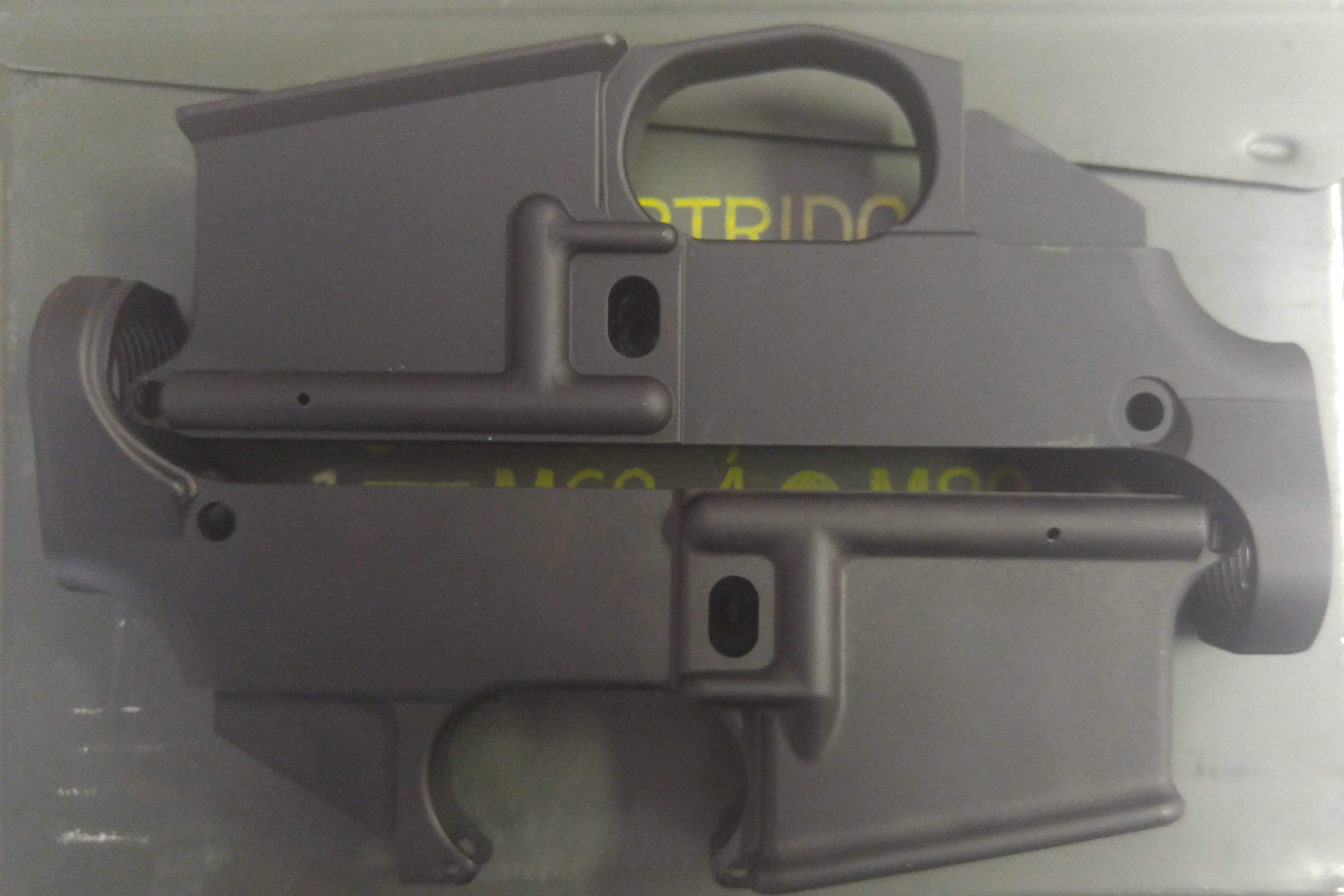 The finish is evenly applied, their smooth and blemish free. These models are both marked with Safe and Fire positions for the safety selector. A small detail part of me wanted to have on my 80 percent build.

Quality wise from their outside appearance they are in better shape than most Anderson receivers I’ve seen and used. The finish isn’t rough or abrasive in any way. They are definitely high quality lowers. I’m really impressed with the billet lower.

Admittedly this is my first billet lower. It’s a little heavier and nice and beefy. The sharp angles and lines make it unique and give a different appearance. I’m all about breaking from the norm and I think billeted lowers and I have a good future together.

I love the anonymous aspect to 80 percent lowers. I have nothing to hide from the government, heck, I’m writing an article about the rifles I plan to build. However, the 80 percent lower concept gives me hope. The more ways we find to get around ridiculous guns laws the more people will realize just how useless they are. Until then, let’s build some Ghost Guns. The same company sent me a 300 Blackout AR 15 build kit, so stay tuned for a full review. In the meantime check out 80-lower.com