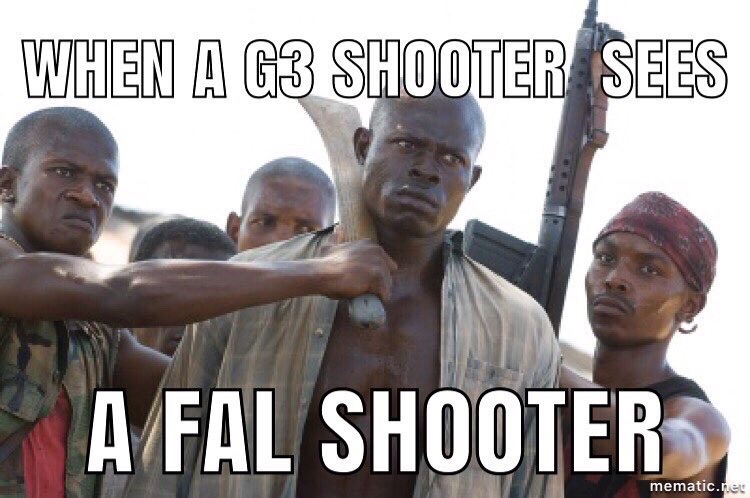 Proponents of the FN FAL and the H&K G3 rallied to sides on the digital battle space. 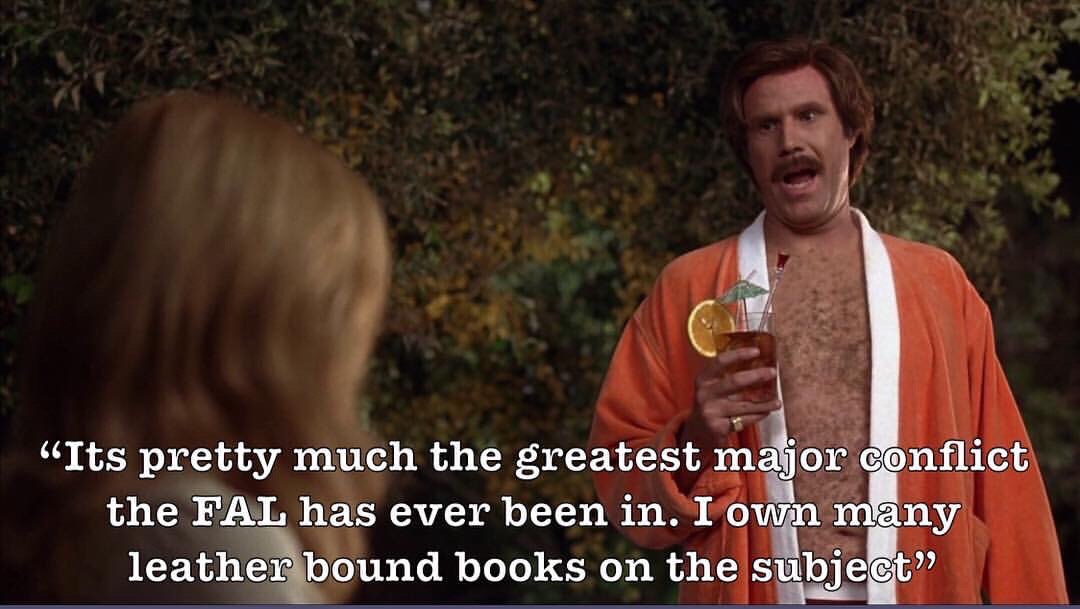 Shots were exchanged in good humor. 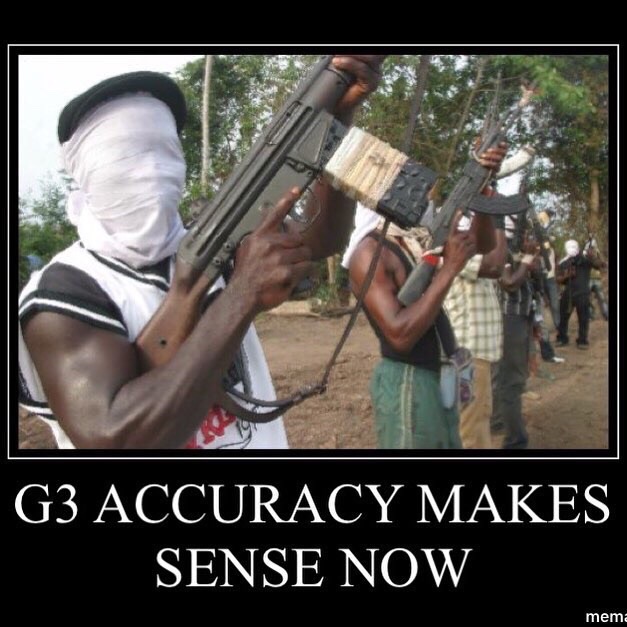 Casualties are reported on both sides. 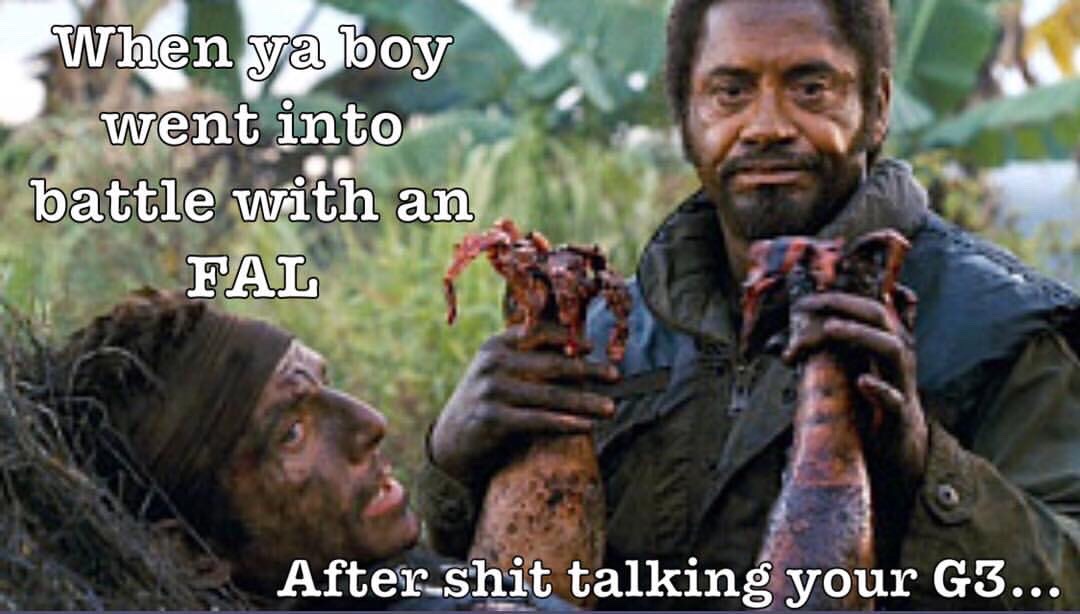 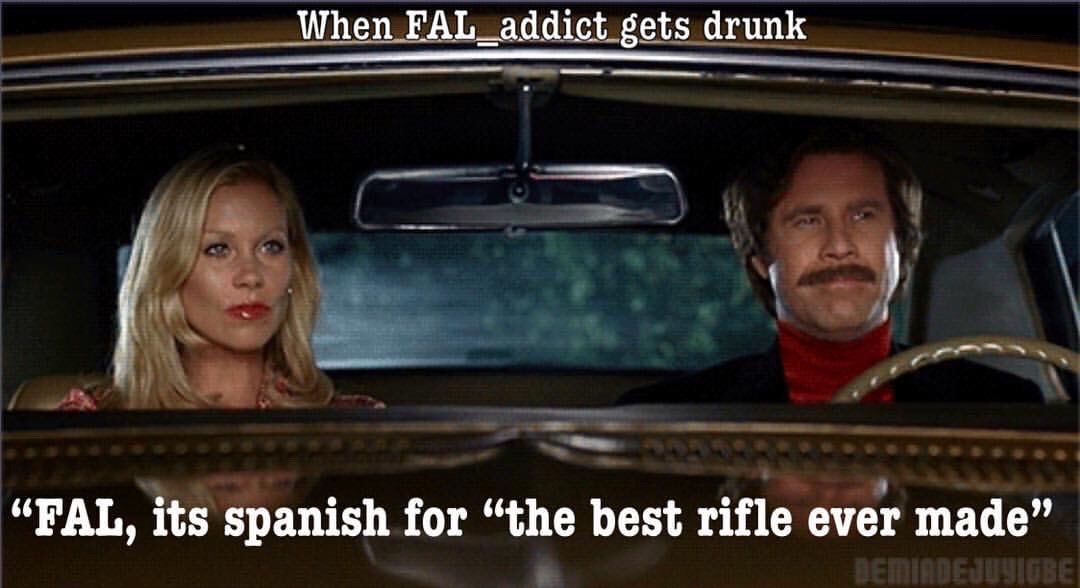 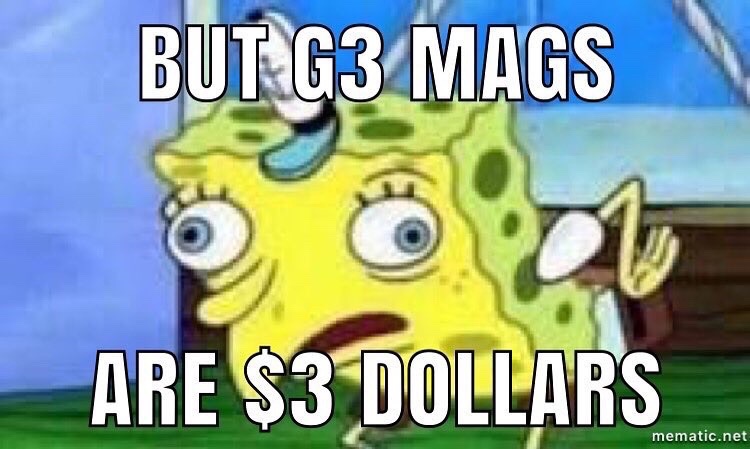 But how are they actually?

Ehh.. both had issues.

Proof that that we need to acknowledge the new true battle rifle king. FN’s SCAR17… 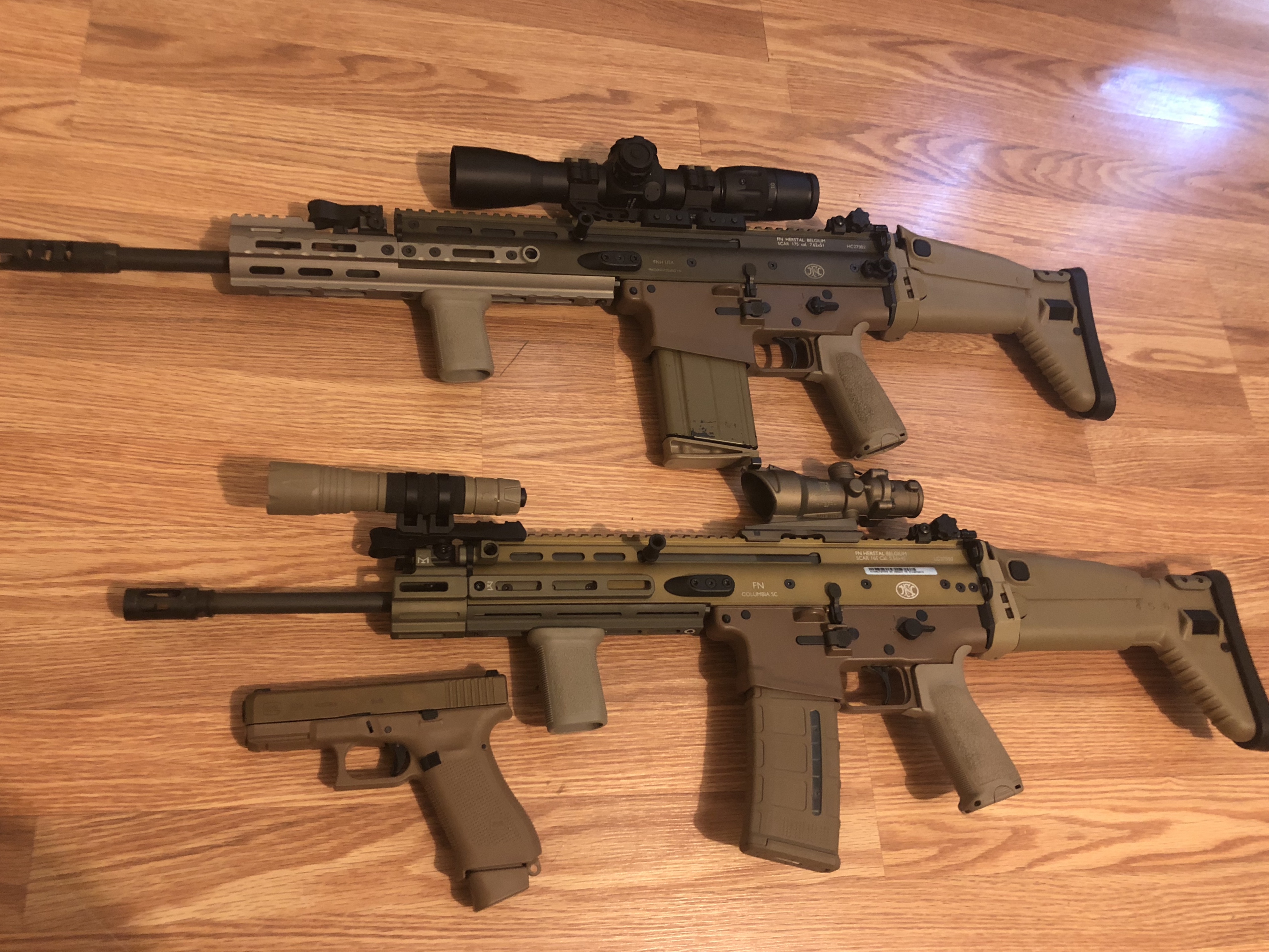 Hail to the King… 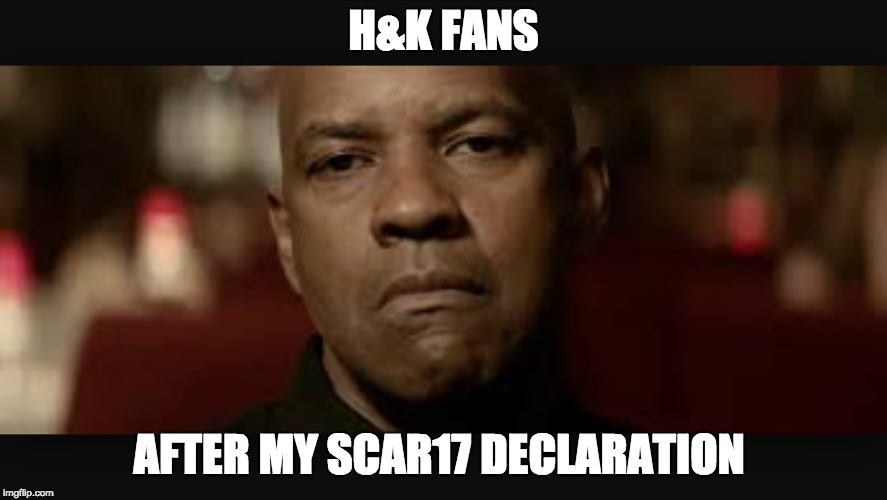