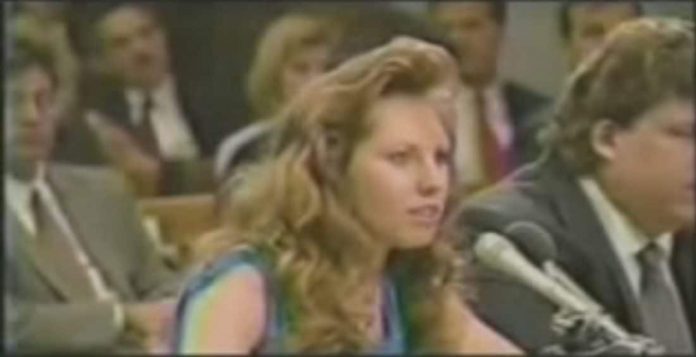 It’s important to learn lessons from the past. Tragically, the United States has seen a lot more than three active shooter situations in its history, but after every one these horrible crimes, there is the opportunity for us to acquire the tactical knowledge that may help us to neutralize similar threats in the future. Below are three tactical lessons we must learn courtesy of three deadly shootings in the United States.

1. Don’t ask for permission to shoot. No one else can make that decision for you.

On July 18, 1984 a mentally ill man decided to shoot and kill several innocent victims at a McDonald’s restaurant in San Ysidro, California. At the time it was considered the worst massacre in the United States.  Twenty-one people were killed and about as many were injured.

At the time, the local SWAT team’s policy demanded that snipers not engage any suspects unless they had been given permission, a “green light” if you will, to do so by a commanding authority. Apparently police believed shooting someone with a .357 mag, a 9mm or a 12 gauge was a lot different than doing so with a .308 bolt action. Otherwise, why ask for permission to use a bigger gun?

This all changed after that day as it soon would at police department across the nation that held similar philosophies.

The police sniper arrived in time to save lives, but his SWAT commander, who wasn’t yet on scene, told him to stand down. The officer watched painfully through his rifle scope as the suspect committed acts of evil and murdered innocent people. I’ve been told that this officer later took his own life. He was just following orders.

Thankfully, no officer has to wait for permission to use deadly force since this terrible massacre—we know that turning some guy’s medulla into taco sauce is perfectly necessary if he’s murdering innocent people, right?

By the way, according to an old SWAT buddy of mine that McDonald’s was torn down and a park was built in its place.

I was living in Texas during the Luby’s Café incident in 1991, which happened in Killeen, Texas, just outside of Fort Hood. I remember hearing at the time that that incident took the record for the most deaths in one location. Some loser drove his truck into a crowded restaurant then got out of his pick-up and started blowing people away. I also remember wishing at the time that I had been there to shoot and kill that monster, which is a feeling that many concealed carriers and officers can identify with.

Dr. Suzanna Gratia Hupp was there. She was eating with her parents. She said she usually carried a gun, but she left it at home that day because the law in Texas at the time made it illegal for her to conceal carry. After her parents were brutally murdered—a crime which she could have stopped if she had a gun—she testified before Congress regarding her Second Amendment rights. Her speech is passionate and moving—a must watch.

Eventually, Texas got on the ball and created a concealed firearms program.

3. We must be flexible to future threats.

I was on a SWAT team in April 1999. As I recall we had just finished a large scale exercise with terrorists and anthrax one day earlier. This was truly forward edge thinking given the date. Terrorist and anthrax attacks were rare until the fall of 2001, when all hell broke loose.

Regardless, in Jefferson County Colorado at the Columbine High School two distorted and twisted teenagers went on a vengeance rampage. I attended a SWAT school in July in a neighboring county. During the course I met representatives from every tactical team that responded that day. Of course, the media had gotten dozens of things wrong about police and police actions during their live media coverage (which is not surprising to those of us who’ve dealt with media before), and there were facts that I learned that boggled my mind about these teenagers violence and bomb making attempts. At the time I thought, surely this type of aggressive shooting and bombing campaign, where the murderers end up taking their own lives, was extraordinary and unique. It soon became clear however that law enforcement was going to have to adapt the evolving threat.

In order to battle a more violent, suicidal foe, different tactics had to arise.  Instead of holding the containment as patrol officers and waiting for SWAT, which had been the custom for many years, today patrol officers are taught to rush inside as soon as possible.  Fifteen people died that day, including the two evil doers. But one important lesson from that horrific incident was that tactics must stay ahead of the creativity of evil doers.

Until next time, continue to hone your skills and keep adding to your tactical toolbox.

Safety warning: Jeffrey Denning is a long time self-defense professional and any training methods or information he describes in his articles are intended to be put into practice only by serious shooters with proper training.  Please read, but do not attempt anything posted here without first seeking out proper training.