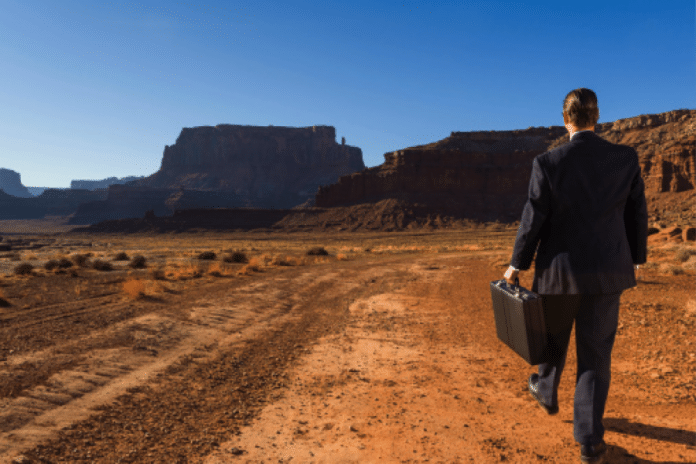 When I posed the question of movie theater survival tactics to a buddy of mine, he just suggested, “Go to Redbox, rent a movie, and go home. Or better yet, get On Demand or Netflix.” He has a point, eh?  Though, frankly I think standing alone with your back unprotected at the Redbox late at night is more likely to invite criminal violence than catching a matinee.

Really, the odds are pretty high that you’re never going to be shot or shot at in any public space, but when you’re prepared, you’re that much more ahead of the rest. While it doesn’t happen often, it DOES happen: Whether you’re in Colorado or Louisiana, people get shot by maniacs and, as I’ve said before, we should prepare for possibilities and not necessarily probabilities.

So, here are a few suggestions on staying safe at the movies (or any large public venue really). Perhaps you can think of this as a complement to my article “20 rules for winning gun fights.”

Time and again, we’ve heard crazy gunman confess that they chose to strike when and where they knew there were going to be a lot of people. Avoiding crowds is the best way to steer clear from a mass casualty incident.

Sure, sitting near the middle of the row allows you to get a better view of the movie, but getting trapped in when chaos occurs isn’t a healthy choice. Sometimes I sit on the edge, sometimes I go inside the row, especially if it’s not a packed theater.

Some movie theaters may have signs that don’t allow you to carry a gun in their establishment. Well, I think that’s stupid. Go somewhere you can carry a gun to protect yourself. Evil criminals like to prey on those who cannot protect themselves and in places that outlaw firearms.

Unless you’re at a friend’s house in his home theater, I wouldn’t suggest open carry.  That just draws too much attention. Besides, carrying concealed gives you a surprise advantage.

Avenues of egress and retreats are important to know. Most people will go out the same way they came in, which isn’t always the best move. Also, under stress and in a state of mass panic, people can get trampled and bottlenecked trying to get out the same exit. Bad guys like those kinds of fatal funnels.

Evaluate, assess and consider what you’d do. Play “what if” games. Every situation is different. Consider the best options even and especially when nothing is happening. Pre-determined tactics is a key to survival.

I’m not talking about a Bic lighter or a torch (although the Brits call flashlights torches), I’m talking about a quality flashlight. If you can’t see, you’re useless. Be sure to learn some flashlight tactics because you don’t want to make things worse.

If you want to survive, you have to train hard and think survival. You might not be able to shoot someone if you’ve never thought about it or trained for it. If you don’t have a shot, you may need to stab someone with your knife in order to stop him. If you don’t think you could shoot a teenager or a girl, get prepared.

9.  Train to go on autopilot

Physical-mental conditioning is absolutely essential. You don’t want to have to think about the steps to drawing your concealed handgun in the moment of crisis. You need to have engrained muscle memory. I’m not just talking about static shooting either; I’m talking about tactics—shooting, moving and decision-making under stress. Learn to light up the target and stop the threat.

11.  Learn about survival after survival

What I mean by that is understand what happens after major, life-altering changes because of human on human violence. Post traumatic stress and acute stress is real. It doesn’t mean you’re broken or a freak of nature. It just means you’ve experienced things that most people don’t.   My new book, Warrior SOS—Military Veterans’ Stories of Faith, Emotional Survival and Living with PTSD, available for pre-order now, contains 30 chapters of amazing veteran’s stories. If you want to be well-rounded in self-defense and survival, you’ve got to understand surviving survival.