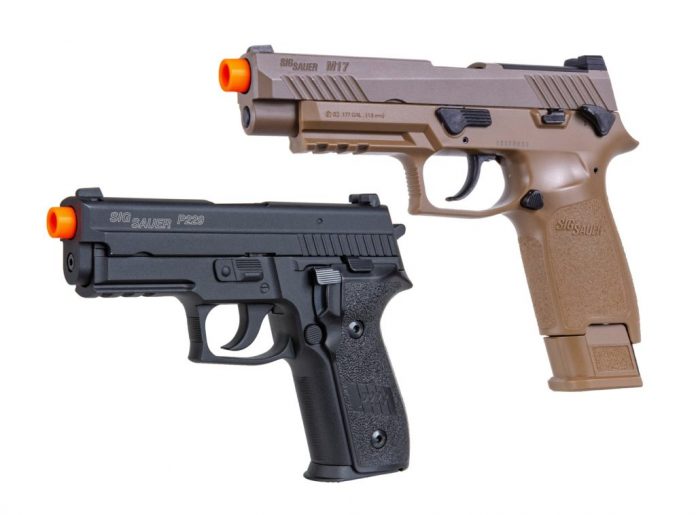 A Black seventh-grader played with a toy gun during a virtual class. His school called the police.

I urge you to click on the link above and read to WP article as it highlights a ‘challenge’ emerging for parents with kids learning from home. Hide your toy guns. Hide your toy swords. Hide anything that could possibly be seen as a problem by teachers and administrators since their ‘classroom’ now includes whatever space in your house that your children are learning from.

Isaiah Elliot is the young man in the picture above, with his mother and father. He’s a seventh grader. I won’t even go into all the “ADHD” or whatever else they want to over-diagnose. He. Is. A. Seventh Grader. He’s twelve years old and distance learning from home where he has to be glued to a screen doing things he doesn’t want to while all the comforts and toys of his living space are around him.

I’m a professional, I have a home office now that I work from full time for the same reasons that Isaiah can’t go to his classroom. I don’t like sitting here for hours on end, I’m a bit of a disorganized individual and will happily stop a project midway to do something else and come back when it strikes me to, but it is a requirement and sometimes you have to do what you have to do. I’m an adult and I possess the maturity, experience, and rationale to make it work.

I can’t for a moment imagine my twelve-year-old self not being fidgety, not getting up and getting a drink, playing with my gadgets and toys off screen, or any and all of the above. I got in trouble for sneaking Pokemon games to school on more than one occasion, as did all my friends. That is what kids do. I had plenty of toy guns, several airsoft, although that gadget craze hit the states when I was a little older.

Now, obviously weapons and even facsimile weapons in a classroom are something that need to be taken seriously. But here is the rub, ‘Zero Tolerance’ isn’t seriously. It’s an overly simplified and heavy handed catch all policy that allows the ban hammer of authority to crush someone hard for crossing a line. It does not matter the circumstances behind the event, it just matters that the crush happens because a certain single requirement was met.

Can you imagine a better policy to prove to young minds that the circumstances of an event don’t matter to authority? Do you remember the Eagle Scout, Cole Withrow, who forgot his hunting shotgun was in his truck? The Honor Student who did the ‘right thing’ and notified his school faculty that he forgot and had the gun locked in his truck and needed to take it home? Remember how, for doing the ‘right thing’ he was expelled and threatened with felony firearm possession? Remember how there was no way to make an honest harmless mistake because ‘zero tolerance’.

Remember how ‘zero tolerance’ didn’t do a thing to save lives, it just actively ruins them in otherwise innocent situations.

Idiotic Devil’s Advocate: “But, Keith! What if Cole had been there to shoot up the school!?”

So what if he had?

Can you, Mr/Ms IDA, honestly say that the window dressing that is a ‘gun free zone’ policy would change when the school found out they had an active shooter? Precisely, when that active shooter fired their first round or at the earliest when the gun became physically exposed. There was no knowledge of Cole’s shotgun until Cole volunteered that information to do the right thing and secure it away form the school. That would be no different if an active shooter had nefarious intentions instead of Cole’s pure ones, any belief otherwise is wishful Utopian thinking. Betting the safety of the students on noticing a firearm in time to do something about it and that all the stars will align for a good outcome is asininely stupid.

Your home has apparently now become school property. We aren’t talking about a kid actively threatening a teacher or other students, even in jest (which happens constantly in case you are ignorant of juvenile behavior). We aren’t talking about a kid bringing an airsoft toy to school (actual school, the school building) to show his friends. We are talking about a child, Isaiah, being suspended five days and having police show up to his door for having his airsoft toy at his home. For having the audacity to be a kid, at home, with his toy gun nearby while he happened to be in a virtual classroom.

Is it too much to ask a teacher to simple ask a student to put their toy down because its classroom time? Too not send the footage for review and call the police for a zero tolerance weapons violation on property the school does not own and control?

If I had children I couldn’t use my office for their remote learning despite it being technologically an ideal place. I work in the gun industry, guess what my office looks like? What if I walked past the video pickup carrying one of the numerous rifles or handguns I work with on a daily basis? Would SWAT descend upon me and my notional family? Would I be charged with bringing an actual weapon into a school zone, while it being my living room or my office?

Zero tolerance is a nightmare of inflexible uncaring bureaucracy that proves only that those in authority do not care about you, the care about the policy. That policy isn’t there to protect you or anyone else, it exists to be enforced. The public servants beholden to the policy cannot exercise discretion or best judgement, they don’t even take care of things ‘in house’ with a non-disciplinary call with the parents. Immediate record, immediate paper trail for weapon violation, immediate stigma.

This all before factoring in the compounding issue of Isaiah’s skin tone and the social, societal, and political implications that brings.

In conclusion. ‘Zero Tolerance’ firearms policies are stupid and short sighted. This is compounded by extending them to distance learning. If your school system has a ‘Zero Tolerance’ policy, beware and begin making your displeasure with it known.