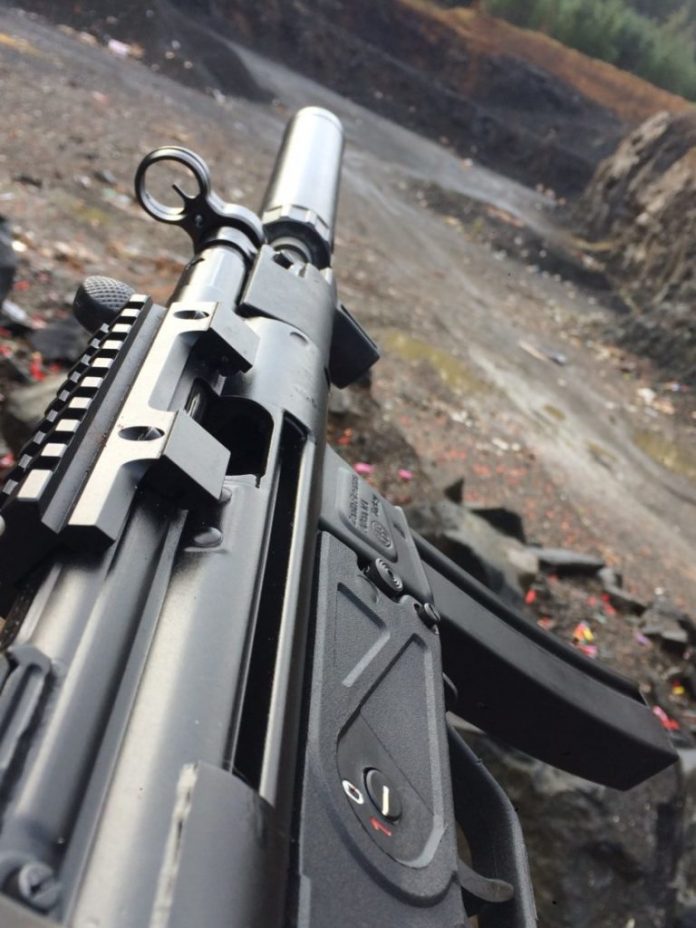 Manufactured by MKE of Turkey and imported by Zenith Firearms, the Z-5P SB is the closest thing you can get to an authentic Mp5 without buying an HK directly.  The Z-5P (and its roller-delayed brethren) are manufactured on the same machines and in the same factory as licensed Turkish-made HK guns.  I’ve written about my early impressions with this clone of a legend, but now that I’ve been shooting it for a couple of months, it’s time to revisit this gun.

In case you missed the quick look article, it covers the tech specs in detail.  For a brief primer (to those unfamiliar to the Mp5 family of guns) the Z-5P is the descendant of the original short-barreled submachine gun chambered in 9mm which uses rollers on the bolt to delay blowback.  The benefits of the roller-delayed recoil system are decreased recoil and comparatively greater accuracy when measured against open-bolt submachine guns.