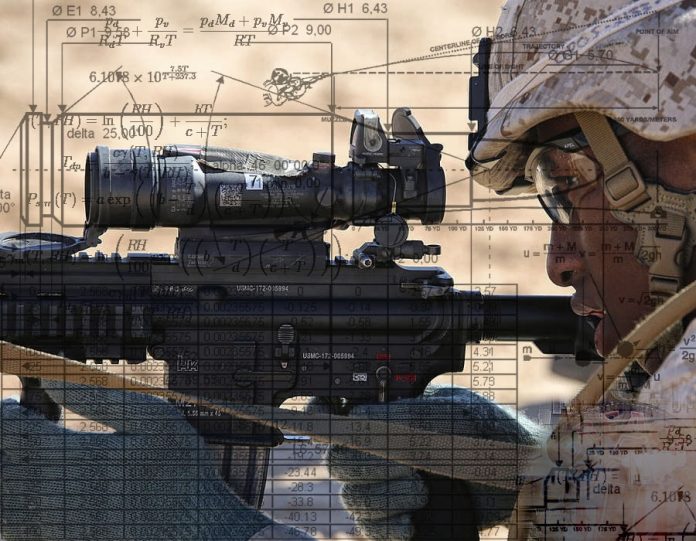 [This article was made possible by JTF Awesome team member PROOF Research. If you don’t know who they are, first knifehand yourself and then check in here]

Go to the range, put three shots on paper and you’re good, right? Not quite. Over the years we’ve had and heard a lot of discussions about zeroing. Arguments range from what distance is best to methodology. Like with most things concerning weapons, the internet, and ego, there are a helluva lot of opinions and not all of them worth your consideration.

Simply put, a zero is the adjusting of the sights/optic so that a firearm hits where you want it to at a given distance. There’s a lot more to it, but that’s the raw definition. “Where you want it to” can be represented as a variable bubble, whose size of acceptability largely depends on the purpose of the rifle and your requirements. Even with a robot firing a rifle, these abnormalities always exist. 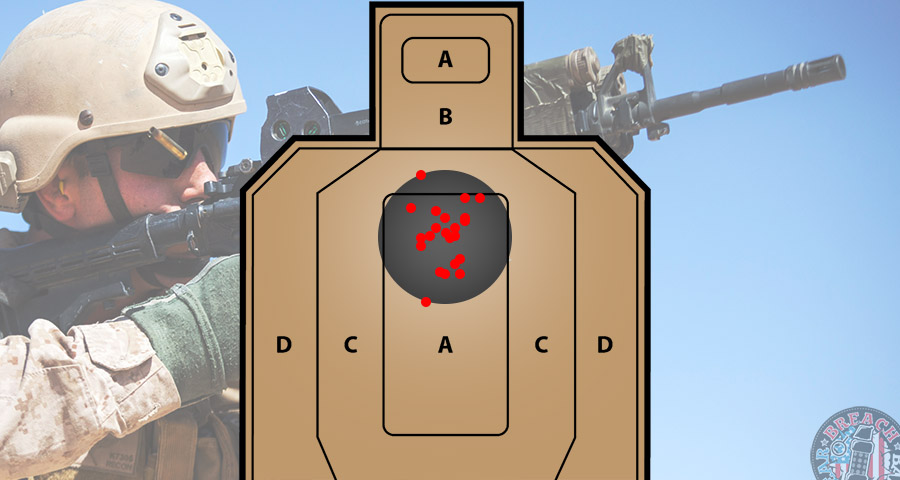 Said abnormalities are the sum of many different variables: rifle, shooter, ammunition, wind, air density (which itself is derived from temperature, altitude, humidity etc), and more. When you think about it, sometimes it seems amazing that we’re able to hit anything at all. If any one of these factors changes significantly from the time you zeroed, that bullet may not go where you need it without additional work.

What we’re going to discuss isn’t about a particular zeroing methodology, but when to re-zero your rifles. But don’t take our word for it; we solicited some opinions for your consideration. Please note that some of these have been chopped down from much longer responses. 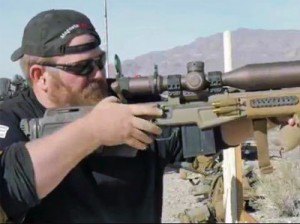 Ryan Hey – 16 year Army Veteran, currently working at Magnetospeed and competing in the Precision Rifle Series (PRS), had this to say:

I zero after every new batch of ammo is made. I zero after I get a rifle re-barreled, after load development is completed, and gathered muzzle velocity of my V3 chronograph. I also use some scopes on multiple rifles. I zero once I swap optics. It saves me time, money, and resources by knowing the offsets between different rifles. I confirm zero when I get to any new range or travel to any range or match. Especially if I am shooting a match outside of Texas. The density altitude (DA) difference from Florida, Las Vegas, Texas, etc… can shift your zero. All Precision Rifle Series matches either have sight in the day prior to a match or the morning of day 1. All Club level matches allow a morning confirm zero session. 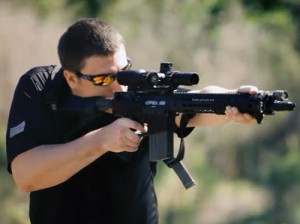 There is no such thing as a 50/200 zero. If you zero at 50, it’s a 50 yard zero. It might be close at 200, but if you don’t confirm at actual distance it isn’t a zero, it’s a theory. Good ballistic data will get you really close with an expedient close range zero, might even be dead-on, but the only way the shooter will know if it is right is if they confirm by putting impacts on center target at actual distance.

A single group in correct placement on target is not a solid working zero. I like to use not less than 4 groups of 5 rounds or more to confirm my zero. If they are not where I want them to be, I will make a sight adjustment and shoot another 4 groups for confirmation. When zeroing, it is more important to have a consistent point of aim than to grade or score impacts. A good zeroing target must work with your sighting system and your vision at actual distance.

I track changes to my zero based on position. It is not uncommon for one’s prone bipod position POI to be different than a standing unsupported POI, with degrees of variability between those two extremes. Track those differences and if needed, change the zero to best support the most critical position when it comes to accuracy. It makes little sense to be tied to a zero built around a bipod on a bench from the sitting when the most commonly used position with the need to successfully hit small target areas is something else.

Just because an optic has a BDC built around a specific bullet at a specific velocity doesn’t mean that the owner is tied to it. Zeroing at 200 meters or yards (whichever the BDC dictates) will help flatten the trajectory differences. Again, this data can be extrapolated for 100 meters/yards, but confirming at distance is important if the BDC is to be relied upon.

I confirm zero at every opportunity. There is no single data point that is more important to mid-range success than a good zero. 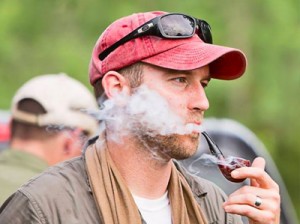 Any discrepancy with a zero or otherwise is exponentially magnified with range. What you may not notice at 25, 50, or 100m becomes readily apparent at longer ranges. I like to use standard ballistic charts as a starting point, but then actually go out and shoot at these ranges with my particular firearm and ammunition. Verification and adjustment of zero is something I do routinely. The bumps and scrapes a rifle obtains along the way combined with fluctuating temperatures can cause significant deviation. A formal zero should be performed at least seasonally even at moderate ranges and definitely every time you’ve been travelling. Only hits count; missing a needed shot due to your own negligence is just as bad as missing a shot due to your own inability to hit. 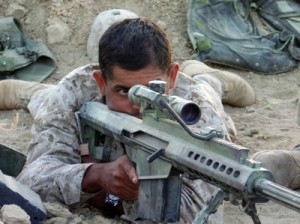 My time in the Corps has given me a better understanding of this requirement since we normally found ourselves zeroing in Camp Lejeune, NC, then jumping on a plane at Cherry Point, NC or a ship in Onslow Bay, then heading halfway around the world to send rounds downrange. As a sniper, I had a much better understanding of atmospheric conditions effects on a projectile than most people I worked with.

It was never more evident than in Iraq. Daily, I pleaded with the Company Commander to allow us to zero our new optics, and confirm zero on our rifles. Daily, I was told we would not be able to. This failure to zero optics and confirm zero of open sights became evident one night local insurgents decided to attack the battalion’s defensive position.

At one point, the insurgents climbed over a wall and were less than 50 meters from our lines. I’d like to say that they were killed, but not one of them was positively engaged. Not one drop of blood on the ground, the wall they climbed back over, the buildings they occupied to fire on our positions, or the vehicles they used to make their retreat. At a time that the US was worrying most about collateral damage, we failed to ensure that our soldiers and Marines could actually hit what they were shooting at, by something as simple as failing to verify zeros halfway around the world. 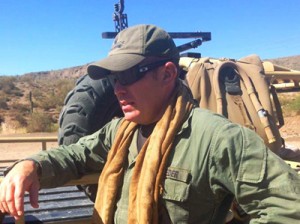 Dave Reeder – BBC’s Editor-in-Chief  had this to say:

The Mitsubishi A6M Zero was the best fighter plane at the beginning of World War II. Some say it was arguably a primary factor in the Japanese dominance during the first half of the Pacific War but realistically it was likely due to pitting experienced Japanese pilots against verdant Allied airmen. Ultimately it was outclassed in both categories of plane and pilot by 1943…

[Mad Duo Note: We quickly realized Reeder didn’t comprehend what kind of Zero we were asking him about. We let him ramble for 45 minutes anyway.]

If you haven’t re-zeroed recently, then perhaps it’s time to give your rifle a shakedown.
-Mad Duo