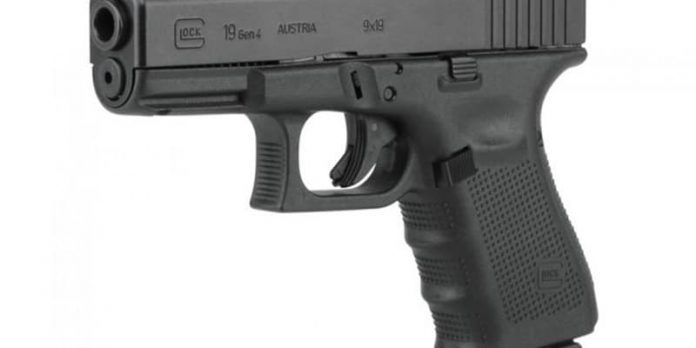 Several weeks ago I published a short article on choosing a defensive handgun that was, in a tongue and cheek manner, implying shooters need a Glock 19 and on a more serious note a peer handgun of some sort on par with the Glock 19.

In that article, I cast a fairly wide net on the definition of a ‘peer firearm’ and covered a broad selection of 9mm handguns I’d call Service or Duty 9mm’s

Here’s the list by manufacturer. It isn’t an all-inclusive sampling but covers the styles I was talking about.

Rob Pincus, a well-noted shooting instructor, took issue with my article and posted about it on Facebook. I follow Rob, and so does my publisher, so we saw his post about my article.

A discussion ensued and in short, I do not agree with Rob. It’s a simple difference in opinion.

I do see Rob’s point. I listed twenty-four firearms under the monikers Simple, Consistent, and Reliable. I stand by those descriptors, but the firearms are not created equal in those regards, they just fit a baseline minimum, and the rest is buyer preference and comfort.

So let’s break these twenty-four down further into three tiers. Tier 3, Tier 2, and Tier 1 with Tier 1 guns exhibiting the most simplified and streamlined characteristics overall as defensive firearms. Firearms not listed but exhibiting parallel characteristics can be tiered accordingly. This is not intended to nor should it be taken in place of individual shooter comforts and preferences. I would much rather train somebody who brings a Tier 3 gun or any sidearm for that matter, and who shows up ready to learn and grow as a shooter than turn them away because they didn’t bring a Tier 1 gun. 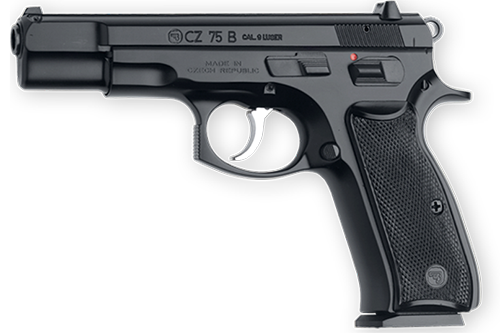 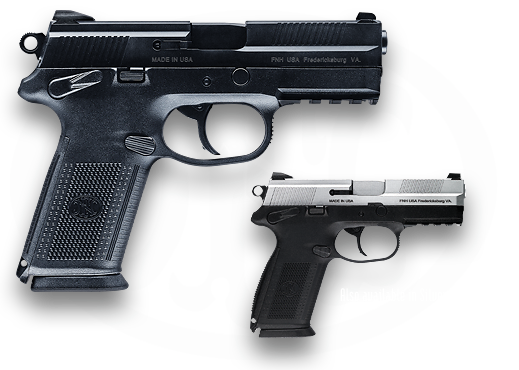 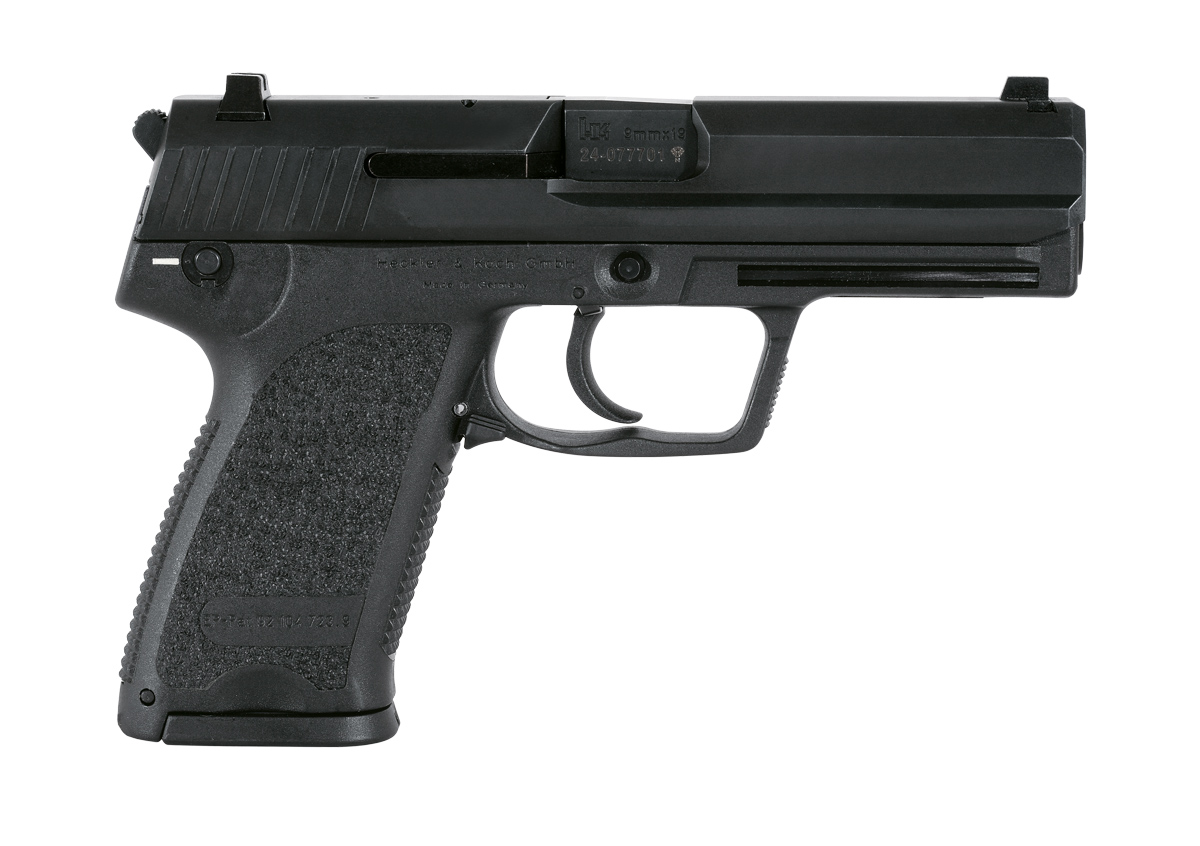 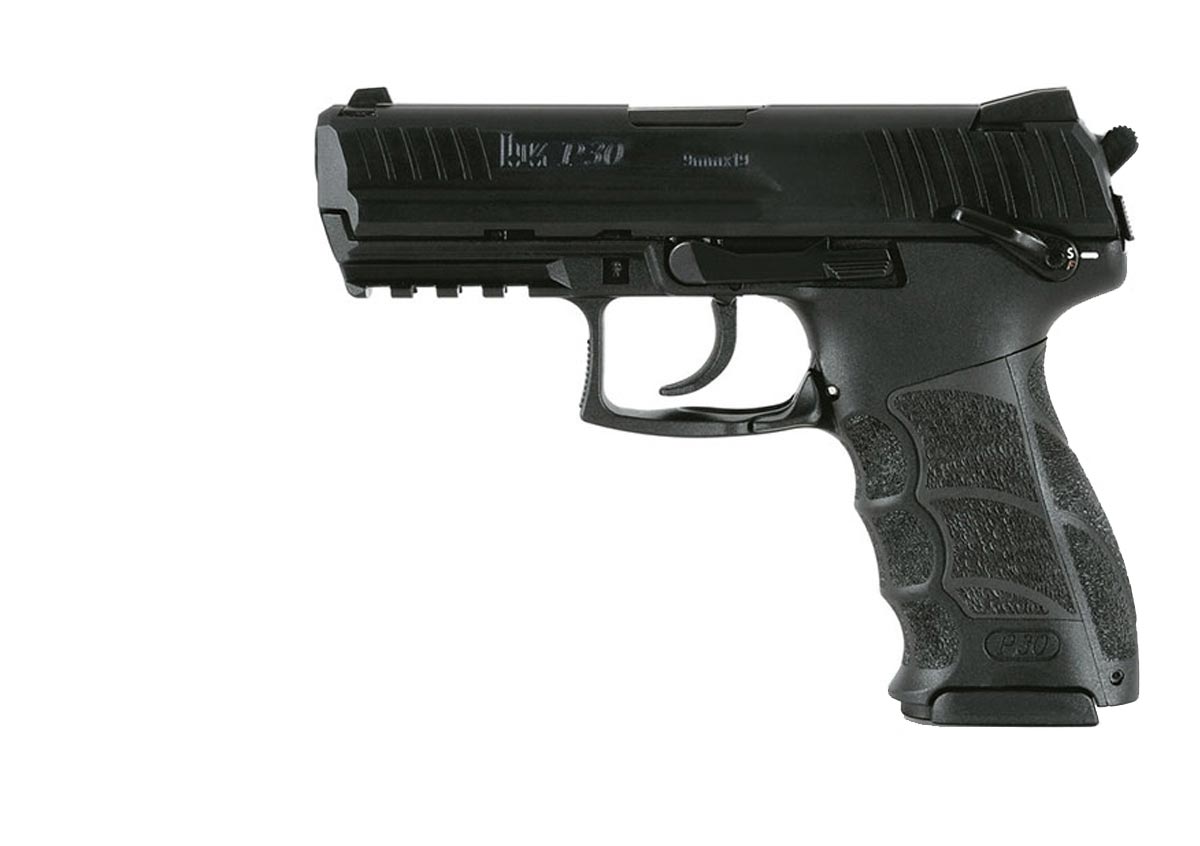 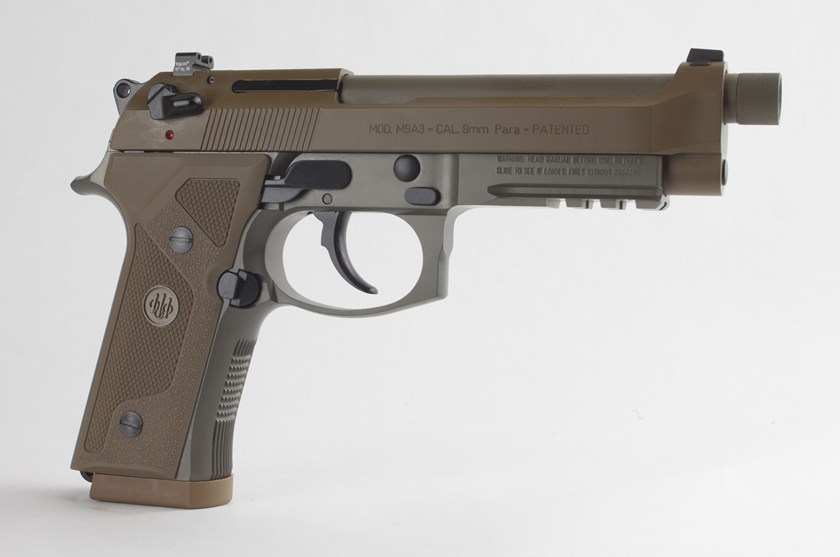 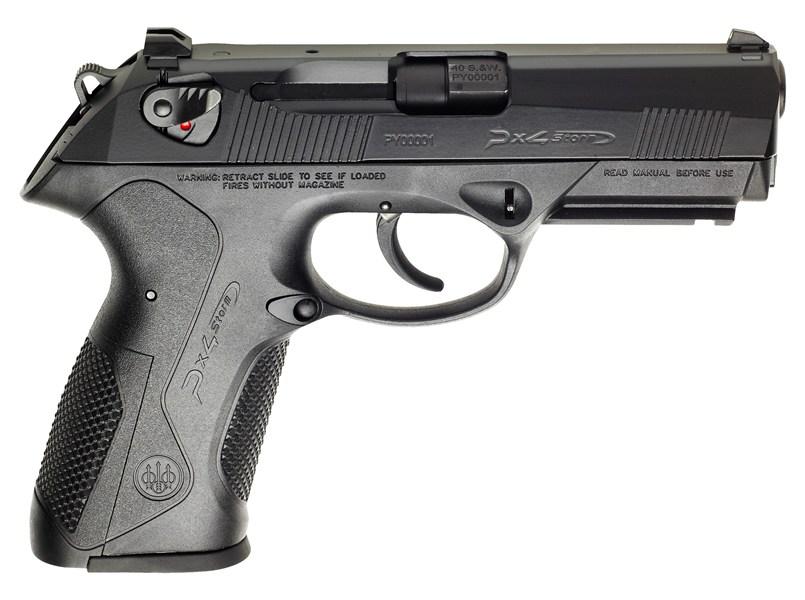 These firearms in their most common commercial variants are Double Action/Single Action (DA/SA) and have manually operated safeties. They also have a decocker feature to safely reset the trigger and hammer forward to the double action position (minus the CZ75B)

While these firearms are well built, reliable, and are often very comfortable for shooters, they are the most mechanically complicated of the listings by having the widest array of possible manipulations.

The DA/SA trigger has two distinct pull weights and reset points. The first pull weight is usually between 9-12lbs with a long trigger travel. After the first shot and slide cycle, the hammer remains set, and the trigger pull weight and travel both significantly decrease. If the shot does not fire the reset for the trigger is all the way at the front of its original travel distance.  Shooters choosing a firearm from this tier have to learn both trigger pull weights, resets, and the individual idiosyncrasies of the gun.

Military and LEO organizations have often requested and sometimes required this list of features for their service sidearms. This was never due to the designs being simpler or superior and mostly due to the concepts of liability for negligent discharges or a perceived consistency with a different service weapon.

I consider these Tier 3 guns to be fine self-defense firearms should the individual buyer desire to make that choice. However, buyer beware that these are the most complicated end of the spectrum. Buyer’s choice but learning these guns is more challenging and involved, end of discussion.

NOTE: Certain production models of Tier 3’s, especially of the H&K pistols, can be placed in Tier 2 or Tier 1 respectively based on features.

FNS9 and M&P9 with manual safeties (not pictured)

With the Tier 2 guns, we move into simpler and smoother mechanical layouts. The lion’s share are DA/SA handguns. The increased simplicity allows shooters to focus on mastering the trigger they’ve chosen and removes the disabling effect of the manual safety. These DA/SA guns will fire when the trigger is pulled, the trigger will transition to single action for subsequent shots. No control (safety) will purposefully or accidently disable the DA/SA trigger system. The accuracy and ability to rapidly deliver follow up shots make these DA/SA systems well-liked choices while maintaining the long deliberate first shot pull of the double action trigger.

These Tier 2 firearms are simpler and in my opinion superior to the Tier 3’s as defensive firearms.

The FNS9 and M&P9 make the Tier 2 list briefly in their manual safety models. The safety is an additional mechanical control but, combined with the simple triggers, the overall mechanical complications are vastly simplified over the Tier 3 list. Shooters add the disabling of the safety on firing and the enabling of the safety on cease-fire to the list manipulations under practice.

Finally the XD models from Springfield Armory. The XD variants do possess all of the qualities of the Tier 1 firearms. I place them in Tier 2 because of personal experience with the design specifically related to the passive safety located on the grip. In shooting competition, admittedly as an amateur competitor, I’ve had the firearm fail to discharge on two occasions on the clock. My grip on my XDm was entirely to blame, the fact remains my shot didn’t go off and in a fight that could be catastrophic. I have never experienced a related or parallel issue with Glock, M&P, or Sig Sauer pistols, and I corrected the issue with practice. But as the possibility is ever present of a poor grip in a bad situation I can’t put the XD series in Tier 1.

Finally, we have the Tier 1 firearms. The mechanical characteristics of the Tier 1’s make them the most simple to use, traits especially useful under stress. They present the shooter the least number of controls and manipulations necessary to gain proficiency on the platform.

What are these characteristics?

No manual safety control is present on these guns. Pulling the trigger will fire them when loaded, and no other control switch is necessary.

Striker fired actions with consistent, repeatable trigger pull allow the shooter to understand and equivocate firing their pistol with one type of trigger pull, not two like my personal preference of firearm the P226. This shortens a shooters learning curve by having one relatively short movement and moderately pressured trigger pull. Even if the weight or travel is altered (new trigger) it will always be the same after that deliberate alteration.

Polymer construction on minimalist chassis designs with generous tolerances for dirt and debris keep the guns running even while fouled up and keep weight down. Machined designs, despite having other advantages, result in higher weight and costs (find a new P226 with a $570.00 price tag, good luck)

These firearms are the top of defensive and fighting pistol design right now, they coalesce around the efficiency of their simple operating concepts. The Glock is arguably the king of the Tier with the longest track history and widest acceptance under some of the harshest testing and longevity in real world use.

While anecdotal, two Glocks we’ve had as rental and training guns lasted well beyond 100,000 rounds before a critical parts failure. The G17 develop a hairline fracture on the slide by the ejection port, and the G19 broke the spring under the takedown tab.

So in conclusion, buy a Glock 19 (yes still tongue and cheek).

Do yourself a favor picking a defensive pistol and invest in your system once you pick it, understand the practice and training realities of the system you are choosing. Pick the firearm you want, but with realistic expectations of how it operates.

And for the love of all things go shoot it. If your investment in your handgun doesn’t include time and ammunition on the range, you’re doing it wrong. 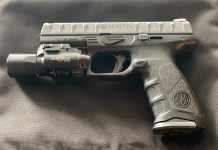