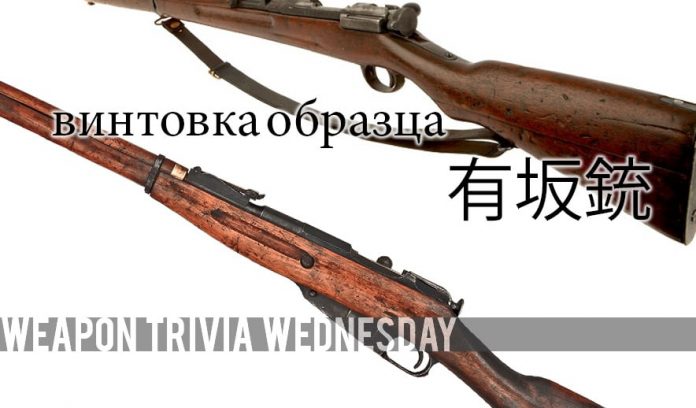 The Mosin Nagant 91/30 and the Type 38 Arisaka: two well-known battle rifles that served their masters well in time of war. What is less well known is that the Mosin and the Arisaka met in fierce combat for four decades before Imperial Japan’s final defeat in 1945. But this isn’t a history lesson, it’s a fun comparison of two historic battle rifles.

The conditions of the test are simple: we selected a 1938 91/30 Mosin Nagant and a 19-something Type 38. These two rifles could have met during border skirmishes in the 1930’s between the Soviets and Japanese Empire, and both were definitely in WW 2. That’s safe to assume for the Mosin, and the Arisaka was a bring-back from the war.

At first glance they look similar in design. Both have the straight bolt look of early 20th Century European rifles and the heft to match. However, their performance couldn’t have been further apart.

We tested them shooting supported at an IPSC target at 50 yards—the goal was to land center mass shots in the A-zone and place one head shot in the A zone. Five shots for the Mosin and four shots for the Arisaka. Looking for grouping, accuracy, and speed. 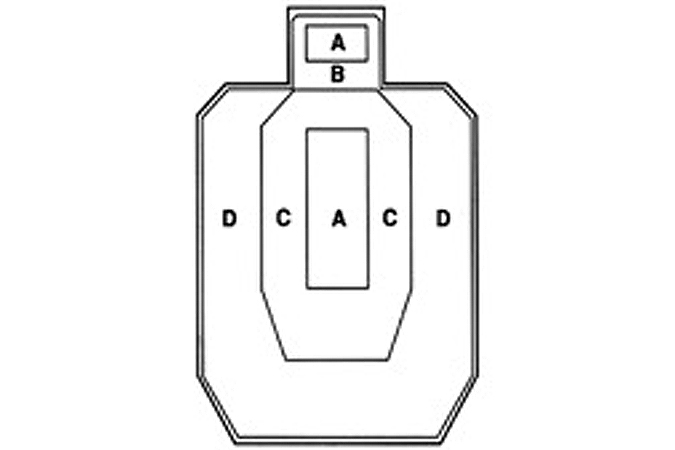 For this test my friend and owner of Cloverleaf Precision LLC participated. His Army Recon background and  bullseye competition skills were a must to weed out any inaccuracies that might be incurred by single shooter error.

First and foremost, this rifle kicks like cheap vodka. It was uncomfortable and difficult to stay consistently on the same sight picture. This is was mostly due to a sticky bolt and a lack of a smooth extraction. Like most Russian firearms, you have to beat the shit out of the bolt, first smacking it up and then pulling back to efficiently extract the round from the rifle. This also forced my head up to cycle the bolt, losing my target every time I worked the bolt. This required me to find my cheek weld, find the sight alignment, and acquire the exact sight picture from my previous shot. 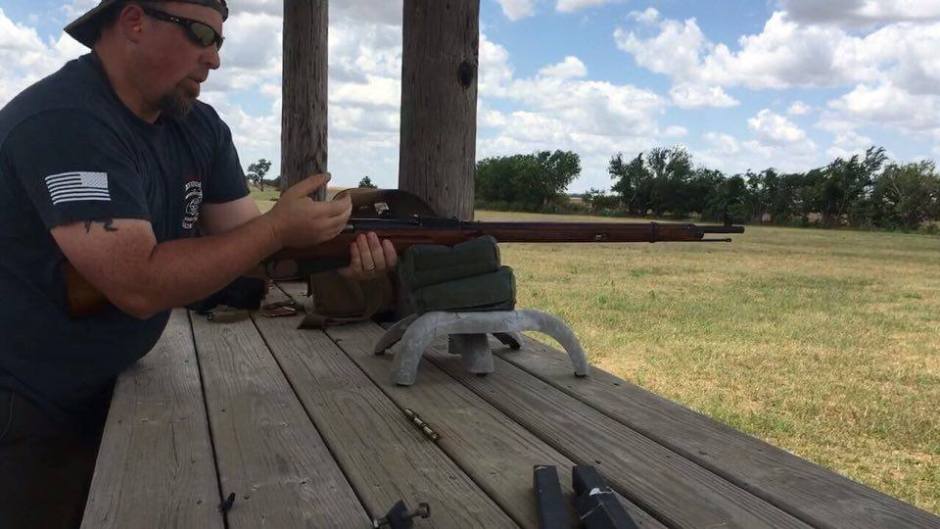 The trigger, a typical Soviet piece of crap, was no help. I’m sure the inspectors were more worried about production numbers and not getting thrown in a gulag by glorious leader Stalin than doing good work, so any semblance of a quality control was tossed right out the broken Russian factory windows. The worst part was the slop in the trigger press and the ugly reset. I’m sure there is some cult-following Mosin-guzzling dick who will argue, “Well my Mosin doesn’t do that and it shoots a sub MOA.” Lucky you. You’re either a liar, love leftist propaganda, or hit the lottery of Mosin Nagants. Do us a favor and Russian folk dance off a cliff.

The reality is, they made MILLIONS of these rifles, for MILLIONS of soldiers. The odds are in their favor that it will fucking hit something when shooting with MILLIONS of other Mosins. Individually, the bottom line is: they suck. Our test rifle can’t hold a group; maybe it could when first produced, but the barrel was built to Russian specs and produced at a blinding speed to outfit as many soldiers as possible. They may still shoot but the barrel wasn’t meant to last forever. 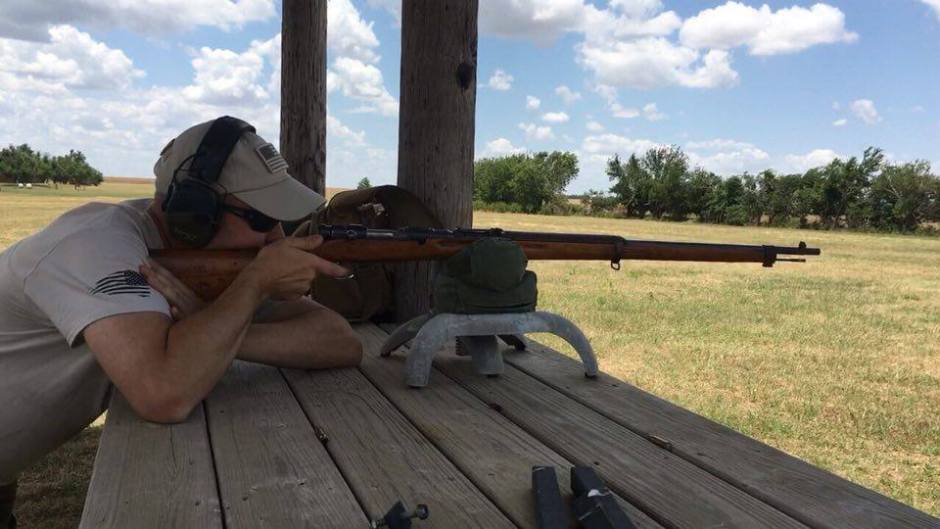 Sorry preppers, cheap milsurp rifle collectors, and zombie response team members, but your shit-hit-the-fan rifle really is shit when compared with other rifles of the early 20th century. 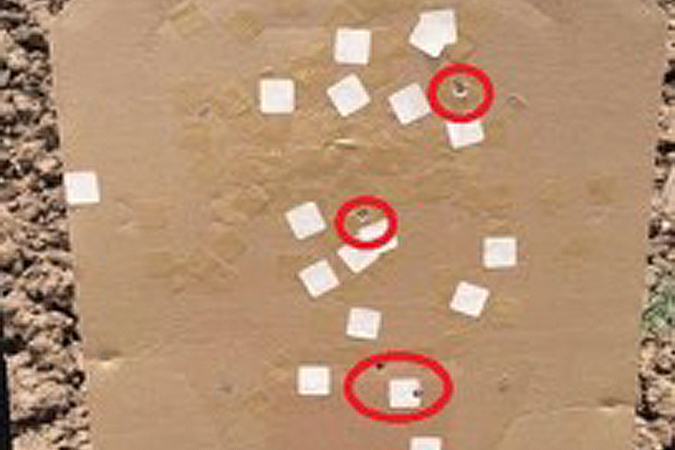 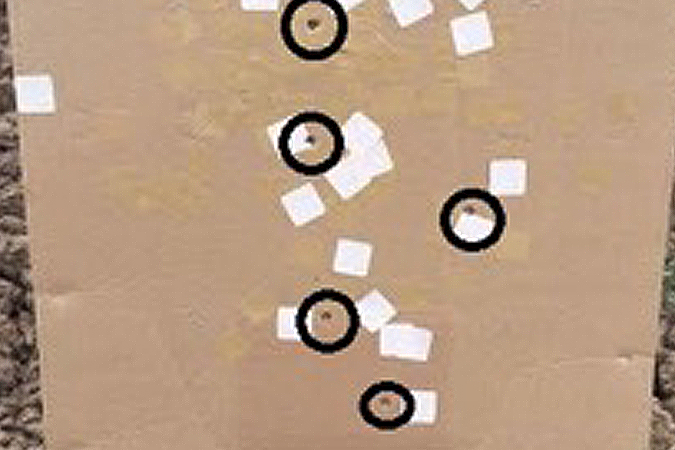 Named for the 38th year of the Meiji Period—I don’t know man, look it up-it was something the empire needed to keep up with the Jones’s in Europe. And keep up they did. The empire managed to industrialize and copy something from every successful major power. The rifle wasn’t revolutionary by a long shot, but it was a progressive upgrade from their last rifle. It was unusually heavy and long and I couldn’t help think about the poor Japanese soldiers who had to lug this thing around, especially since they weren’t large or tall during that time. But I got over it quickly when 7 Dec 1941 popped into my head. My sympathy was replaced by the sweet image of a mushroom cloud. 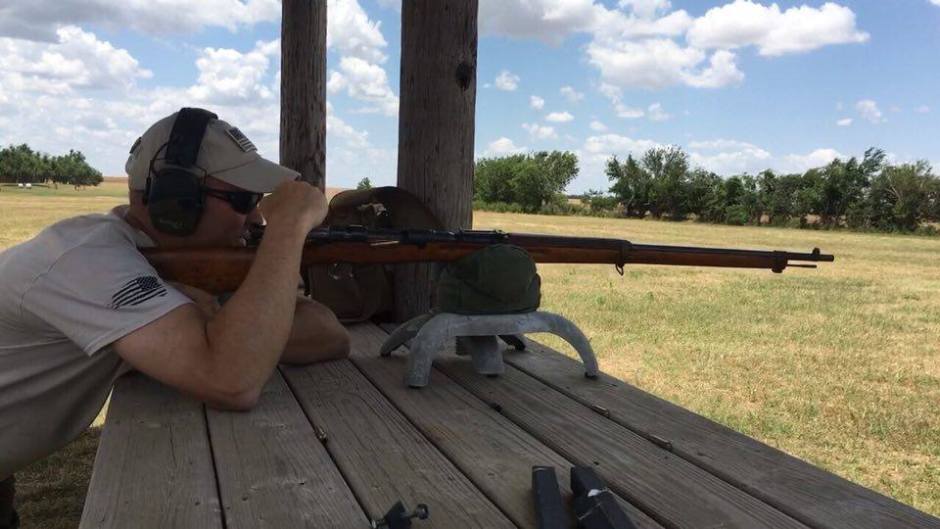 The rifle was surprising easy to handle and cycle. I had some slight problems as I pulled the bolt back and inadvertently cycled un-shot rounds out of the rifle, but I fought through the problem and chalked it up to operator error and not the rifle. The ease at which the bolt cycled made it better to maintain a cheek weld and sight picture; not having to pop my head up every time to beat the shit out of the gun was quite an improvement.

Despite having some problems, it had a comparable time to its rival. The trigger was light with a crisp reset. This combined with the ease of cycling made follow up shots a breeze. It obviously helped with the shot placement as well, with both of us making decent groupings for shooting a rifle for the first time. It’s also noteworthy to add: the dust cover was just in the way. I understand the function but it rattled and felt as if it would fly off at one point. Following the example of many imperial soldiers, we took the dust cover off. 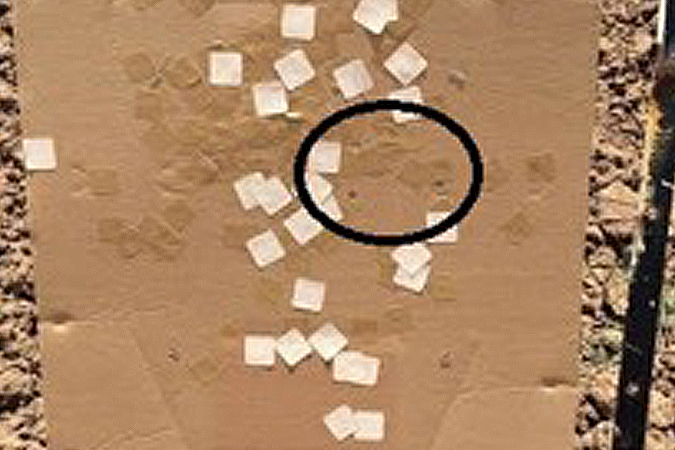 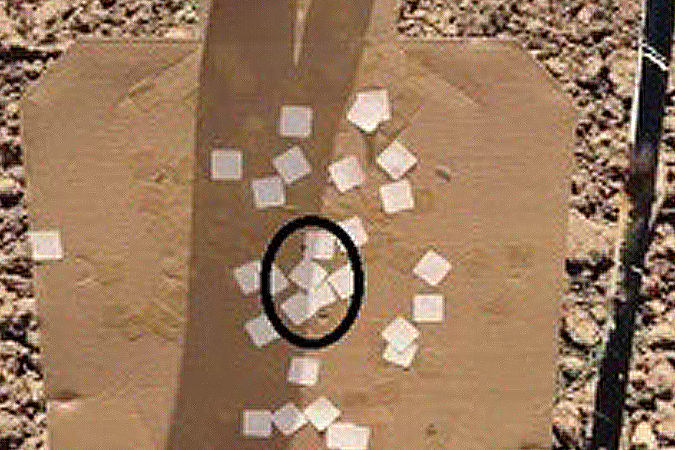 In my humble opinion, the Japanese were outnumbered but with no assistance managed to hold off a numerically superior enemy because of their better rifles. The Mosin was made for a peasant army, and when massed was a deadly battle implement, but only helped force Japan to a stalemate. Unfortunately, it just wasn’t enough to beat the Japanese until World War 2—with a little help of course. The winner is the Type 38.