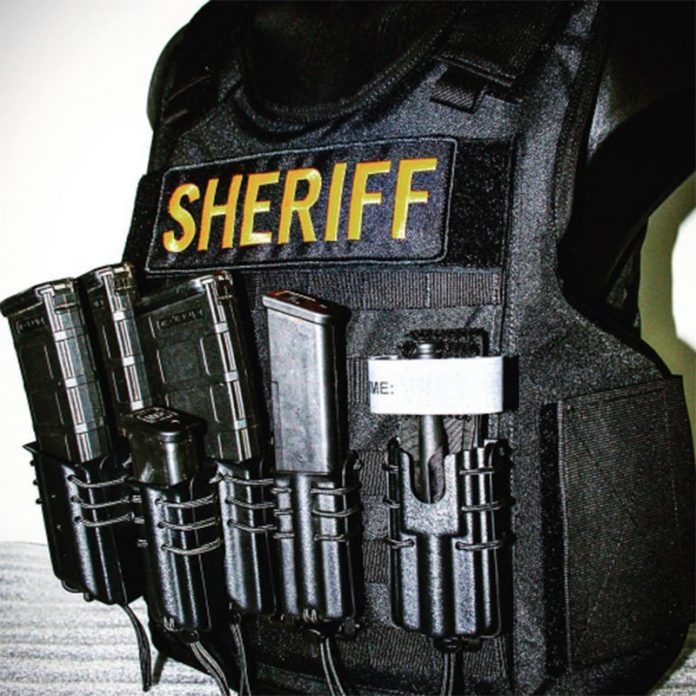 Wilder Tactical began when an Army Ranger medic modified his issued gear to work for him in the field. The result? Wilder Tactical pouches designed for comfort and efficiency to meet the demands of real world environments. They are universally compatible within the platform and are stackable. They are adjustable for a wide range of magazines and tourniquets. 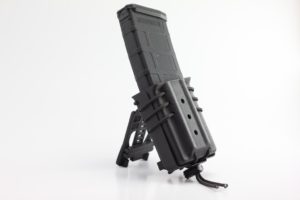 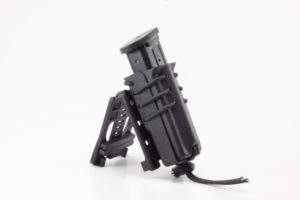 Compatible with metal and polymer pistol magazines 8 rounds and up. 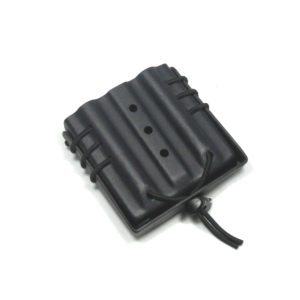 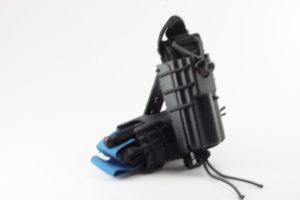 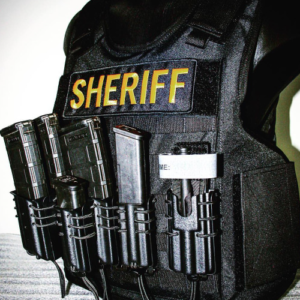 All Wilder Tactical Pouches are available in Black, Coyote Brown, and OD Green.

Wilder Tactical products are tested and evaluated by professionals who ACTUALLY use them everyday in places that demand the best functionality possible because their lives depend on it.

You can get your Wilder Tactical gear HERE

About Wilder in his own words:

“I grew up hunting and fishing on a farm in upstate New York, and joined the army as a medic on September 2nd, 2003. Upon completing a long training pipeline in 2005, I became a medic for the First Ranger Battalion, 75th Ranger Regiment.  My training included Airborne School, Ranger Indoctrination Program (RIP) medical training at Fort Sam, Houston, TX, and John F. Kennedy Special Warfare Training Center, 18D course, in Fort Bragg, NC.  This was where I completed the first six months of the 18D course to become a Ranger Battalion medic.   I served two tours in Iraq with Alpha Company First Platoon, First Ranger Battalion of Savannah, GA until 2007.  During my time as a medic utilizing a multitude of different products and gear,  I started to think of ways to improve and to store the gear I was using.  I was always modifying my own gear so it would work as I wanted.  In 2009 I started working overseas as a medical officer for SOC.  I noticed there had been a lot of advancements, but none of the things I had worked on were there.  Over the next few years, I continued to modify things to make them fit my needs, and in the years to follow I started looking around for better parts and materials I could use to make my own gear from scratch.  A friend introduced me to Kydex and wanted me to make a knife sheath with it.  The rest is history from there.  I helped him make his modifications and then ordered my own Kydex, realizing I could make things the way I wanted them.  I developed the IWB holster for a friend who asked me a to make him a holster because his was uncomfortable.  After some trial and error the Wilder IWB was born.  Simple, functional, and extremely comfortable.

I developed my tourniquet holder after having my rubber bands break due to drying out and becoming brittle.  Many people I know have been doing that for years and dealing with the same problems.  It’s fast and efficient, but they dry out and break every few weeks, especially when in the elements.  It ended up being a radical new idea that was embraced by many, and faster then I could make them.  It has since been modified to the current design standard for a specific look, but the function has always remained the same: solid and reliable.  The original shape had smooth rolling lines, the second version offered better coverage from the elements, and the latest “Evolution” model fits all major tourniquet models and functions better than ever.

The majority of my products are designed for comfort and efficiency, and to meet the demands of real world environments.  I have all my items tested and evaluated by professionals that ACTUALLY use them everyday in places that demand the best functionality possible – because their lives depend on it.  Then I modify and have them tested to meet all the demanding needs of the professionals I work with.

I have  decided to start Wilder Tactical at the urging of many of my friends/customers, and to make my products available to anyone that requires the most functioning and most practical day-to-day job related items.  I’m excited to continue to design and modify products to perform in the best possible ways.”