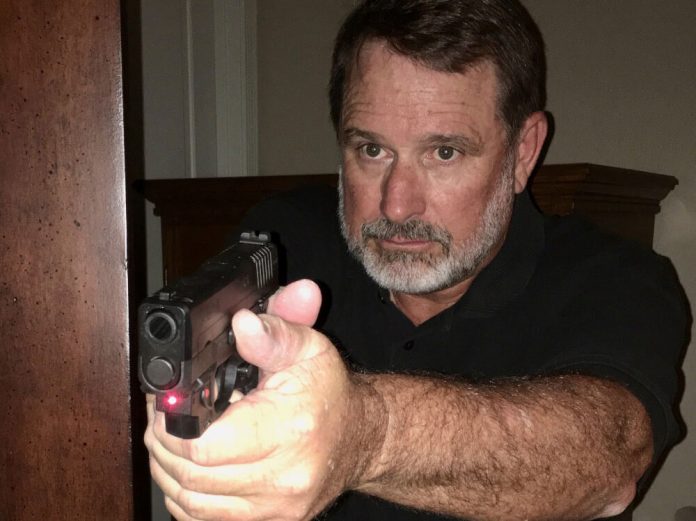 The fact you’ve chosen to carry a firearm means you want to be prepared to protect yourself. Being able to hit what you shoot at – that’s what it’s all about. However, simply having a gun isn’t enough. You need to, among other things, HIT what you aim at. Otherwise the resulting use of your firearm may create more problems than it solves.

Unfortunately, to be blunt, most concealed carriers are not skilled enough to hit what they shoot at. I know I sound pessimistic, but I have seen it for decades; shooters who do not prepare for the realities of when, where and how real world situations occur.

If you want to do this right and have a chance of survival, you have to be as ready as you can be. Being ready is a byproduct of preparation. Here is the beginner’s list:

In this article, I’m going to address aiming.

The problem with aiming is that we have taught you all wrong. I apologize. We “shooting instructors” tend to focus on aiming in a clinical sense with little attention paid to how situations might really happen. Let me explain.

Scenario: You are in a fight for your life, things are happening around you fast and the distances are close. Too close. Like the really dangerous distances of contact and just out-of-contact range.

Action plan: You will likely need a better marksmanship goal than the old guidelines of, “Look for that crisp, clear front sight focus.” I have heard it explained far too often that you can’t hit anything if the front sight isn’t clearly in focus. This is absurd.