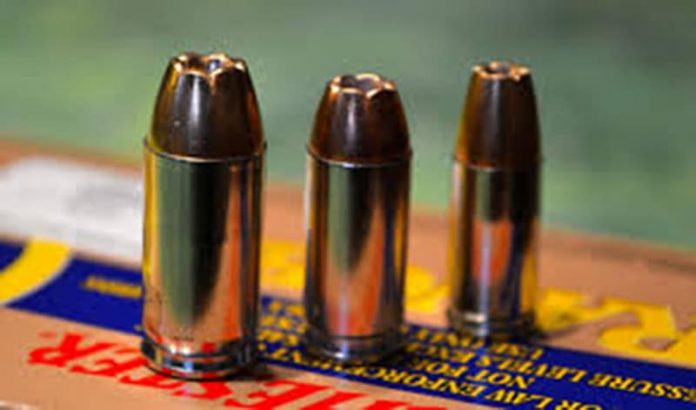 Seriously, when will 99 percent of the people still furiously debating whether a 9mm or a 40 cal round works better on human flesh actually be in need of such a debate? It’s not like they are getting into shootings. In fact, most people who I have encountered who actually want to debate this—or the .45 ACP vs the .357 mag or even the .223 vs 9mm for home defense—are not likely to find themselves in threatening situations. Ever. Which may explain why they are so wrapped around the axle over things that don’t really matter in the larger scope of self-defense.

Now as you may have surmised, and because I value empirical opinions based on real world experience rather than conjecture, I naturally feel that police officers and military personnel have more of a leg to stand on when it comes to discussing the importance of a round. But even then, this group (of which I belong or have belonged) overdoes it. Also, a uniform doesn’t magically imbue these people with the knowledge to really know what they are talking about. Depending on where they (we) work, like some Podunk police town or their military occupation, many will never get into a shooting. Even then, it’s not like military members have a choice of what caliber they carry and while some of the members of city, state and local law enforcement can choose, does it really matter?

I can see how hunters could talk all day about what works best in different scenarios and maybe long range shooters can have valuable debates about what round is most stable. But those target shooters aren’t thinking about people and I’m not talking about hunting. I am talking about shooting people at close distances.

(For those long range shooters who are thinking about shooting people, that’s also different. But there aren’t that many bonafide snipers anyway.)

Still, just like I can count on the media to overuse the term “sniper,” I can walk into a just about any gun store in the land  and overhear people adamantly debating which pistol caliber is better.  It’s a handgun, folks, and since most people cannot really handle most rounds anyway (not without a lot of practice at least), this is what will dictate caliber choice for the shooter.  Sure, you may be able to hit the bulls-eye shooting static, but how many shots can you actually put on target in a dynamic environment like a gunfight? That’s a much better question.

The last time I was at a gun store, I met an amazing man who worked as a police officer near Los Angeles. In 1975 he was shot in the face with a .357 magnum round. He even had pictures he carried around in his gun case to remind him of the incident. Thankfully, he shot and killed the guy who shot him.

Can debates over caliber be “fun” and interesting? Yes. Do they really matter? No. Stop debating. Start training.