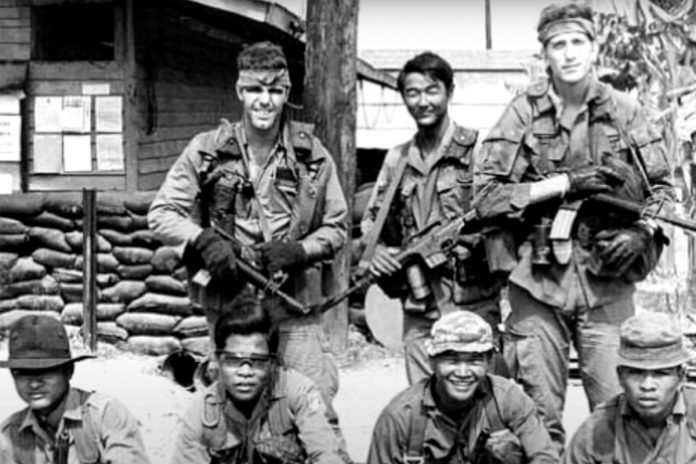 The Vietnam War began the outline for the anti-insurgency tactics, gear, and firearms we’d use to this day. This long, drawn-out war forced the United States military to develop modern special operations forces, and alongside these forces, they developed equipment still in use today. This includes night vision, protective vests, and suppressors. One of the premier special observation units was MACV-SOG. This inter-branch Special Operations Group pioneered asymmetric warfare and used a variety of non-standard firearms. One odd firearm of choice was the Walther PPK.

Sure, MACV-SOG was a secretive force, but they were no James Bond-level spies. While the little Walther PPK proved itself in the hands of fictional spies, it’s an odd choice for commandos. Those feisty Germans designed the Walther PP family as police pistols. In the United States, police pistols have always been full-sized firearms, but in most of Europe, a police pistol was rather small. 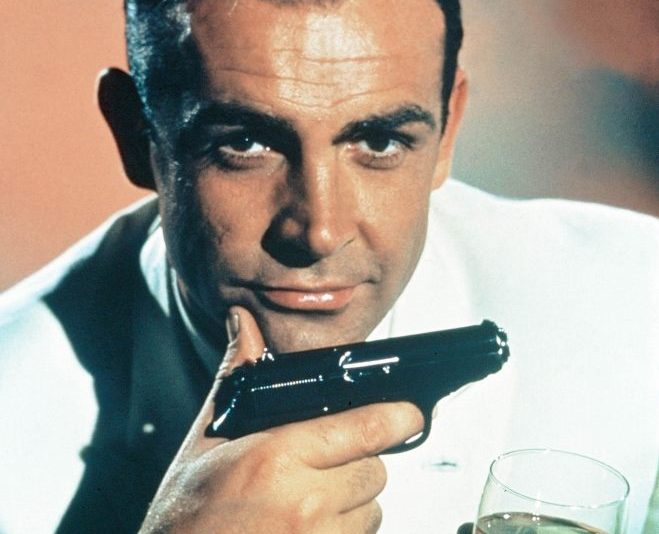 The PP stands for Polizeipistole. The K model is the shortest variant of an already small pistol. It has a shorter barrel, grip, and frame with a slightly reduced capacity. From the ground up, the idea was concealment. In 1931 it hit the streets intended for plainclothes and undercover police work.

Why The Walther PPK Was A Weird Choice

MACV-SOG wasn’t hard up for handguns. Heck, they had the pick of the litter. Big Army had the M1911A1, and they could’ve certainly carried it. MACV-SOG had access to the Browning Hi-Power, the S&W 39, and even a number of revolvers. They had fighting pistols, so the Walther PPK seemed like an odd choice.

The benefit of concealability wasn’t necessary. These guys were rocking Tiger Stripes and CAR-15s. They weren’t trying to appendix carry concealed carry rigs. The Walther PPK is a fine pistol in a concealed carry role but doesn’t have a lot of appeal when bigger options are available. 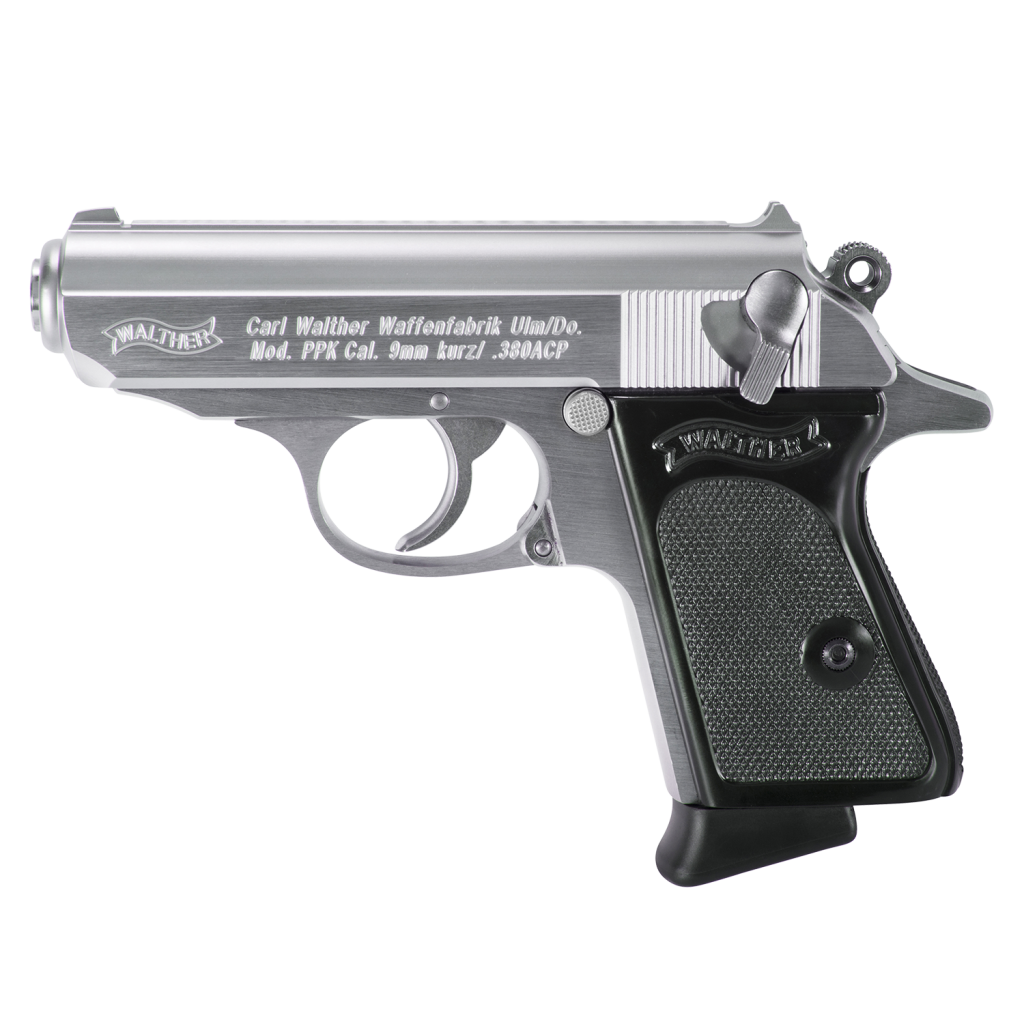 Sure ounces, equal pounds, and all that, but the difference in fighting potential can’t be ignored. The Walther PPK fired the anemic 380 ACP. Modern 380 ACP is the minimum for concealed carry these days. Without modern ammo, I imagine those 380 ACP FMJs weren’t ballistically that impressive.

The Walther PPK only held seven of those feisty little rounds. The sights are super small and would be tough to see even on a good day. 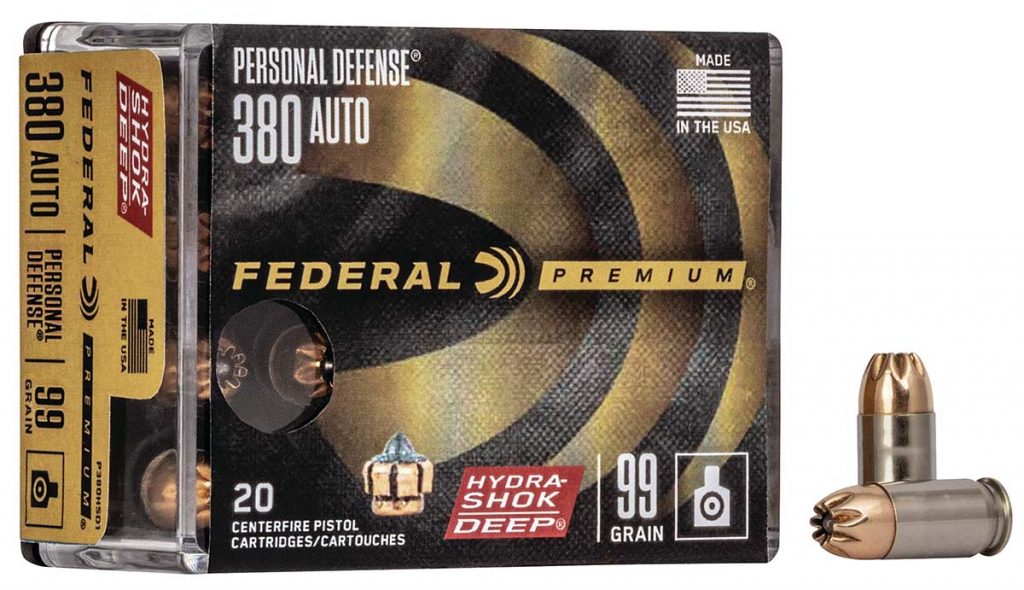 It’s not a bad gun. It’s reliable, ergonomic, and accurate. However, it’s not designed to be a warfighting pistol and certainly wouldn’t excel in that role.

So Why Did the PPK End Up In Service?

Well, it’s quite simple, really. The Walther PPK worked very well as a suppressed pistol. Remember, this is the Vietnam timeframe. Most handguns used a Browning short-recoil design, and suppressors added weight to the barrel that would prohibit reliable function. Nielsen devices hadn’t seemed to catch on just yet, so the 1911, Hi-Power, and S&W 39 weren’t a great choice in the early days of the war.

Sure, they figured it out before the war ended, but in the early days, there weren’t a lot of options. The Walther PPK fits the bill. It didn’t need a Nielsen device due to the fixed barrel and blowback design. Thus, it would operate without issue when suppressed. 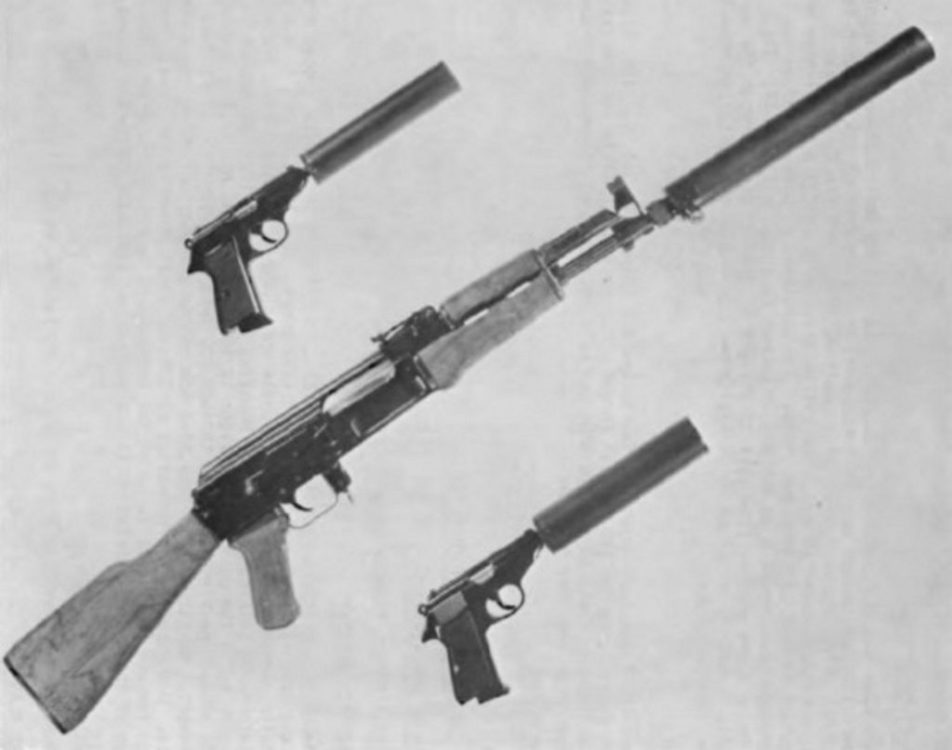 The 380 ACP cartridge might be anemic, but plenty of commercial loads was subsonic at the time. This made it very easy to have a reliable, suppressed pistol that was quite quiet. The small size of these pistols made them easy to carry with a suppressor on as well.

I’d imagine they were used for up close sentry removal and guard dog elimination. The suppressors blocked the sights, so they weren’t that easy to aim with. It’s certainly a specialized setup that’s certainly seems designed on the fly.

The Walther PPK isn’t the most well-known sidearm of the United States military, but it deserves a little glory. The little fella gave the MACV-SOG commandos a silent option at a time where a silent pistol could be tough to come by. It’s a testament to Walther’s design and the robustness of their pistol. It’s certainly an interesting part of American military firearm history as well.