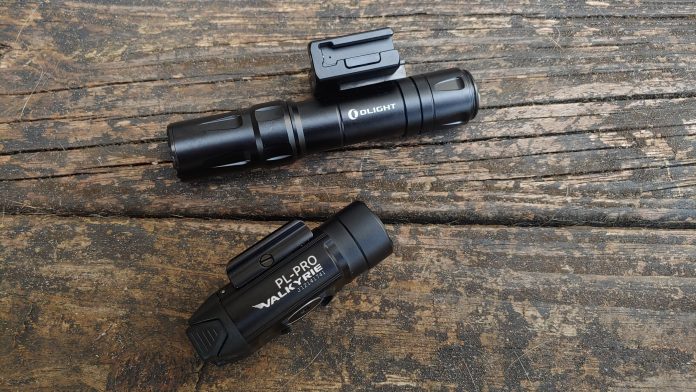 This should be a fun one. When it comes to Olight WMLS and Olights in general, you fall into two categories. Either you freakin’ hate them, and they are cheap Chinese crap and are the worst weapon lights ever. The other side is the rabid fanbase of Olight fans that declare anything else overpriced. It’s a tough one, but I don’t hate Olight WMLS. However, I don’t like them either.

Not Because They’re Cheap…

Am I an elitist who believes you have to spend hundreds of dollars to get a competent weapon light? No, I mean, I love my OWL, but that’s not because it’s expensive. It’s because the OWL is the brightest and longest range light I’ve ever used. The thing is that Olight WMLs are not that cheap. 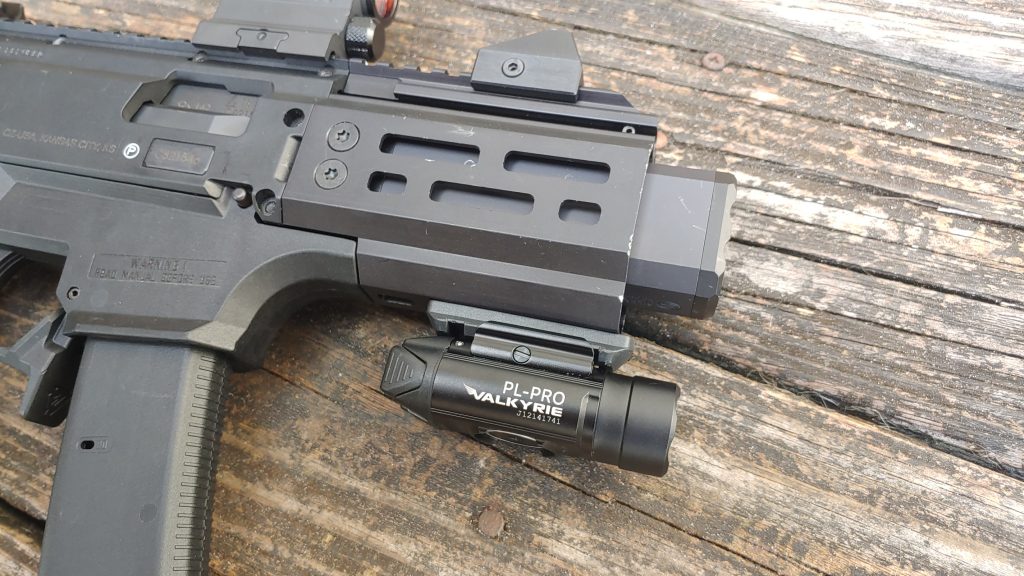 The PL Pro Valkyrie costs as much as a Streamlight TLR-1 HL. The Mini Valkyrie is a bit cheaper than the TLR-7, admittedly, but most of the time, they aren’t much cheaper than Streamlight. Streamlight is a very well respected brand in use by armed professionals second only to Surefire. Heck, the Olight Odin costs a good bit more than most Streamlight rifle lights.

They’re cheaper than Modlite, Cloud Defensive, and Surefire, but I’d choose a Streamlight over Olight WMLs any day of the week. Streamlight is a proven brand in use by plenty of police forces, and even the military adopted some Streamlight handheld lights and only dropped a pistol light due to the change location.

They Have Neat Ideas 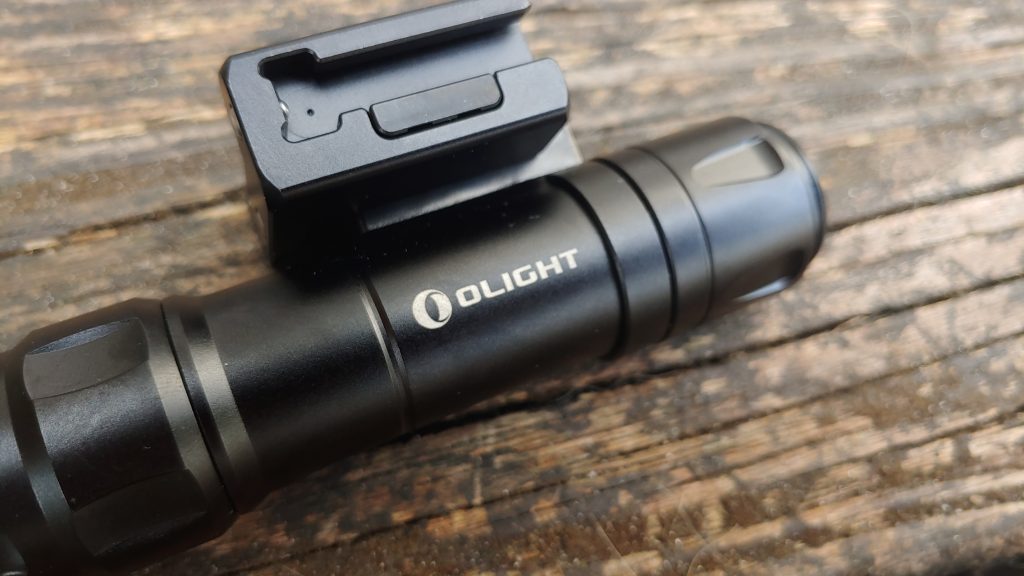 The Odin’s mount is a cool idea that allows you to mount the light in various positions. It’s smart and makes it easy to use the light over multiple firearms and various ways. However, cool ideas can only push a product so far.

My biggest problem with Olight Wmls is that their lumen counts are almost false advertising. Olight will put out some impressive claims regarding their lumen counts… without failing to mention that these lumen counts are only temporary. When the PL Pro is advertised to be a 1,500 lumen light, what they don’t outright tell you is the fact that this brightness level lasts for about a minute. 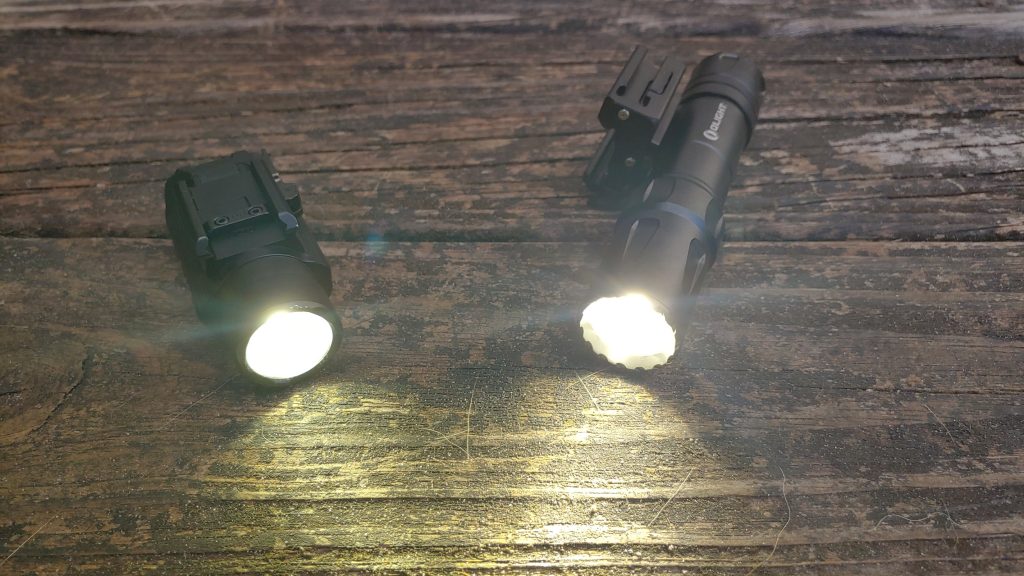 After that, the lumens decrease steadily every 30 seconds until the light settles in at 600 lumens. This rapidly decreasing lumen count is present on all Olight WMLs. The little mini Valkyrie starts at 600 lumens and decreases to 60 lumens. The Odin goes from 2000 lumens all the way down to 300 lumens.

I’d rather have one lumen count for close to the entirety of a light’s battery life than a rapidly descending one.

My experience has been spread across three Olight WMLs that encompass the PL Pro, The Mini Valkyrie, and the Odin. That covers compact pistols, full-sized handguns, and rifles. I like to think I’ve experienced a good amount of what they are and what they can do, and where they have flaws. 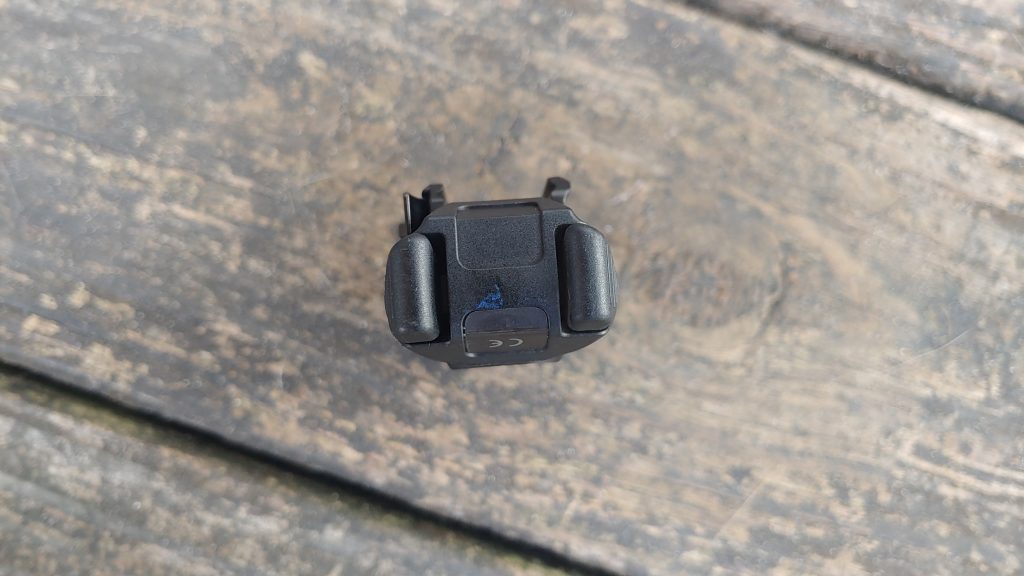 The Odin as a long gun light has a weak mounting system. It’s a neat mount but didn’t hold up to about 150 rounds of 12 gauge, which was mostly birdshot. In my example, the bar that attaches the light to the mount bent, making it impossible to fully mount. This is just shooting and storage in a AR 15 case and that’s it. Also, the proprietary magnetic tape switch cuts off access to aftermarket options. 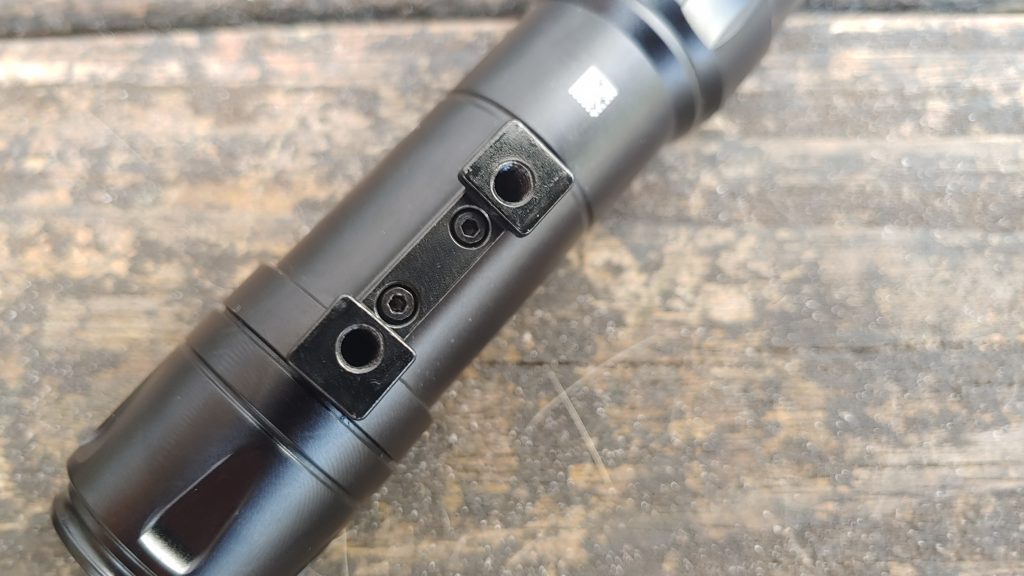 The Mini Valkyrie and it’s QD mount is neat and makes it easy to attach to your gun of choice, but adds a good deal of bulk and makes thin guns like the Hellcat thicker.

Olight WMLs and The World

In a world where there are so many weapon light options available, I can’t see a reason to invest in Olight WMLs. They have some neat features, and their lumen counts seem impressive for their price points, but if something is too good to be true, it often is. Olight WMLs leave a lot to be desired, and maybe they can rise to the occasion, but for now, WMLs on a budget still belong to Streamlight.