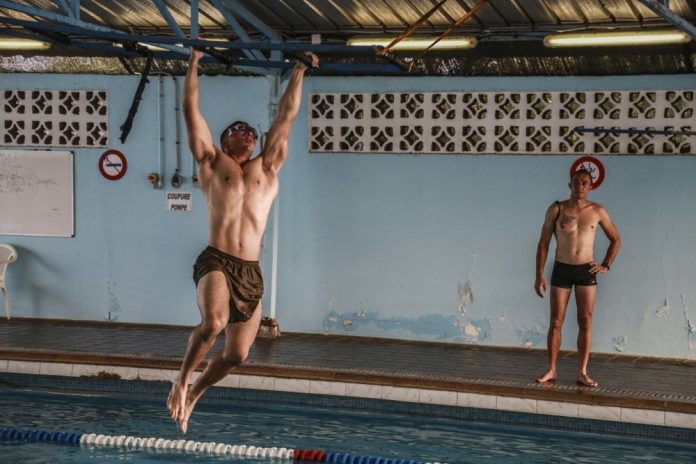 Special Operations units are famous for their arduous selection and assessment programs. All four service components of the U.S. Special Operations Command (SOCOM) boast that they offer the toughest challenge to those aspiring to join their units’ elite ranks.

In an attempt to increase the success rate of its selection programs, SOCOM has released a report that breaks down the attrition levels in some of its units. Conspicuous in their absence are the Pararescue (PJ) and 160th Special Operations Aviation Regiment (SOAR) selections. Here are the programs analyzed:

The results favor the Air Force’s STO pipeline, with Naval Special Warfare Command’s (NSWC) programs coming in a close second. It should be noted that the year ranges aren’t the same. For example, for the SEAL pipeline, the report includes numbers from 2007 to 2017 but for the Special Forces pipeline, it has data from 2012 to 2017. Here are the attrition rates:

The report constantly emphasizes the need for transparent standards when it comes to female candidates. It proposes a four-stage approach to ensure more and better candidates:

Although selection is a physically draining effort, it is the mental aspect that makes it so hard. It matters not if one could bench press 450 pounds or run a mile in five minutes, if he or she doesn’t have the mental capacity to endure tough physical conditions for days on end. In the end, a strong mind will prevail over a strong body any day.