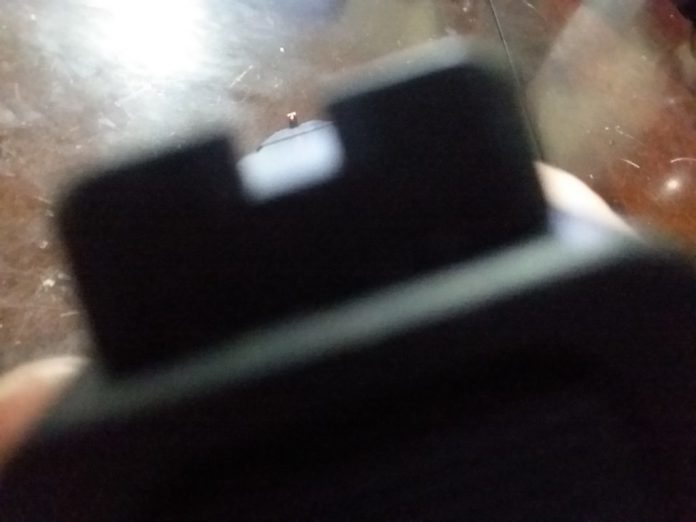 Pistol sights are an interesting topic, they come in all shapes, sizes, and preferentially vary between individual needs or desires. Of course, there are a large selection of brands to choose from as well but that’s not really what I care about, if they work as intended then who really cares? What’s your gun being used for? If you answer isn’t something that revolves around combat then this is the wrong article for you because I don’t know anything about competitive shooting or hunting game. So, from that bit of context I want to discuss the benefits and drawbacks from the different sight systems available for an everyday carry (EDC) handgun.

Alright, basic iron sight plain “3-dot” sights are the most common configuration; let’s exclude the old school G.I. style unmarked sight because they suck and are way outdated. The 3-dot sights are great for what they are, and that is cheap and just effective enough for proper combat based application. The 3-dot sights are often luminescent and are not entirely invisible in low light, but they suck unless you have the godliest of natural points of aim. If you are serious about firearms proficiency (like view it as a lifestyle rather than a profession or other) then upgrade those basic 3-dot sights if that’s all your gat came with.

The next level for my own personal scale are fiber optic sights. Not too expensive compared to some of the other options and insanely effective for daytime shooting. Fiber optic sights glow from large amounts of ambient light and are picked up by the human eye easily when acquiring sight picture. One of the most effective combinations, in my opinion, is to have a blacked out rear sight with a fiber optic front sight so the lack of clutter enables a quick line up (with practice and training obviously). The major con to fiber optic sights is that they are damn near pitch black in the dark, for this reason I tend to run a weapon mounted light source on guns with fiber optic sights.

Tritium sights are the next best thing, I honestly think I prefer them above all else. Yes, they do make fiber optic/tritium combination based sights and they are badass but I’m not going to split hairs here. Tritium sights glow in the dark plain and simple, they often have luminescent white circles painted around them too. Let me tell you that being able to see your sights without giving away your position using an external light source is a beautiful thing when applicable; granted it doesn’t matter as much in close quarters given that the threat is mostly likely is tracking your position. Anyway, glow in the dark sights are rad and have an obvious benefit — albeit a bit less pronounced during the daytime — over fiber optics. Cons are that they don’t have the edge in daylight or well-lit conditions but they shine in a night fight (pun intended).

The other big one is running a small “red-dot” or holographic sight on your pistol. I’m just going to say I view this as an advanced option and that the individual better be proficient at using basic iron sights first, electronics fail and some optics struggle in adverse conditions. Most pistol mounted optics are setup in conjunction to a “backup” set of iron sights. Optics are great because of their speed and simplicity but still require training and practice. They often feature a simple reticle that when placed on the target represents a projected point of impact (in layman’s terms). These often run on batteries but there are a few fiber optic options available, they usually suck due to extremely dim reticles though. Cons are that they are bulkier than standard sights and have depletable power sources; also depending on lighting conditions, if not setup correctly for brightness they can “washout” making the reticle difficult to acquire visually.

There are other sights out there such as ghost rings etc. — but use what works for you. This who article hasn’t been entirely scientific but I hope it gives those of you who need it enough guidance to go do some research and get what best suits your lifestyle. Above all else, you need to train to be proficient and no matter what you invest in for your firearm, it’s not going to make you a better shooter but routine practice will. The person who takes their bare bones gun to the range weekly or even monthly is far more dangerous than a person with a $2000 Glock that shoots twice a year. Warriors don’t rely on equipment to succeed, they rely on a hard heart and a sharp mind paired with the endless pursuit of perfecting their craft.

*Originally published on SOFREP and written by Kurt T.