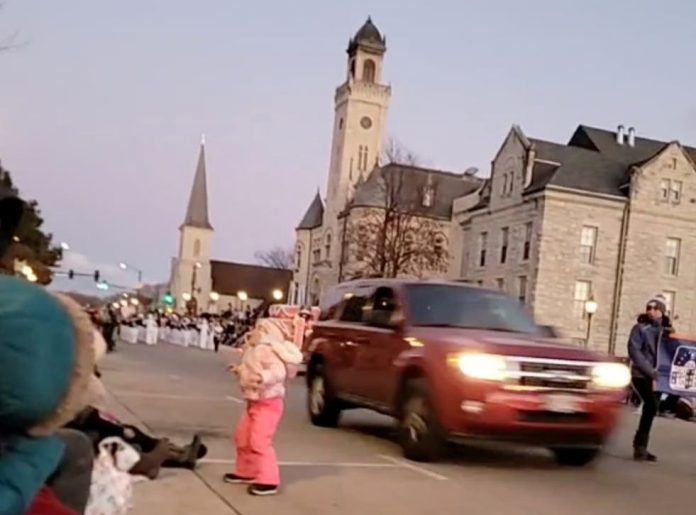 When Darrell Brooks, aka Mathboi Fly (I’m not kidding) took his red SUV on a murderous pass through the holiday parade, there was little anyone could do to stop him. But there was a tremendous amount people could do to help the victims, the could and they did.

Trauma control saves lives. Stopping bleeding is one of the most critical elements of triage and care having both the ability by having proper equipment. With that equipment comes the additional requirement to effectively move casualties who can be to higher care. Getting the 48 injured to hospitals quickly undoubtedly saved lives from Brooks heedless pass through the parade.

We could get into Brooks, we might later as we look at mass casualty events, but this is about the citizen response.

Boston was Terror, Waukesha appears to be simple heedless flight from law enforcement. A total disregard for human life by a career criminal. The result is a casualty figure liken to most other mass casualty events. Mass shootings, mass stabbings, arsons, and even bombings.

A vehicle is a potent weapon, thousands of pounds of steel, aluminum, and polymer with a powerful driver (engine, not operator) capable of smashing it through various intermediaries. A motivated driver (operator, not engine) in a vehicle with any sort of access to a concentration of people can make someone with a rifle look like a joke. It is another, and very easy method, to generate a lethal disparity in force and unlike someone with a rifle there is nothing you can physically do to the operator of an enclosed vehicle to go hands on and physically control them. You can’t practically rush a car in motion and with locked doors, your options become extremely limited for applying countervailing force.

You could shoot through the windows/windshield if you are armed, there is a whole other science involved in that decision however, you can also shoot through the paneling and hope deflection doesn’t offset hits. An officer on scene fired on Brooks, but didn’t hit him. The car doesn’t care if its shot so…

The two decisions that have kept the death count as low as it has been were bleeding control and quick transportation.

When the legs are broken, the bones become large, sharp, and jagged laceration injury methods that are sitting right next to a major artery. Keeping legs, limbs, and other broken items from moving and causing additional tissue damage is a priority, but it is one to weigh against the current injuries and level of blood loss.

Simplest priorities of first aid are:

Buy emergency medical equipment. Keep it close at hand. Know how to use what you have, most of it isn’t difficult.