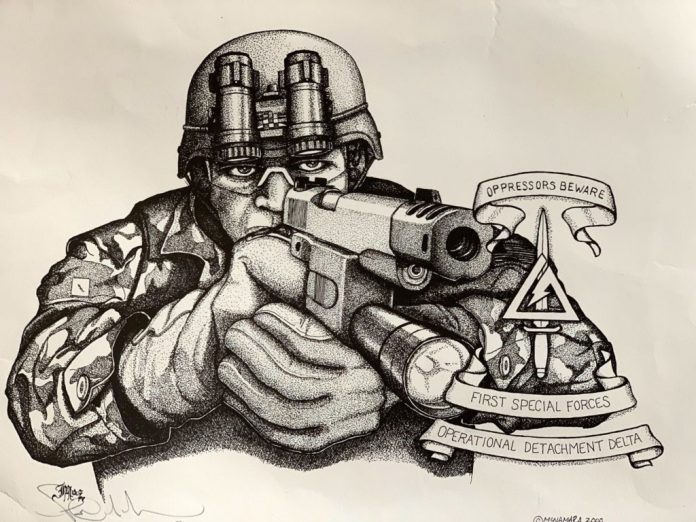 Have you ever wondered what happens to the Army’s surplus firearms? They’re made available for civilian purchase through the Civilian Marksmanship Program (CMP). The transferring of surplus rifles and handguns from the Army’s arsenal to the CMP began in 1996. Since then, more than 700,000 guns have been offered to the CMP and found their way to civilian gun owners. The Army doesn’t receive any compensation for the rifles and handguns, aside from being reimbursed for the packing and transportation costs, which are covered by the CMP.

It was the National Defense Authorization Act (NDAA) in Fiscal Year 1996 that authorized the CMP to sell a number of surplus rifles and handguns to civilians. The CMP is a federal organization that is responsible for selling military surplus to promote marksmanship training, and gun safety. Some of the more desired weapons the CMP offers are the famous M1 Garand .30 caliber rifle, which became a staple during the Second World War, and the M1911 .45 caliber handgun, which dates to the First World War–a testament to its effectiveness and resilience.

Upgraded versions of the M1911 are still in service in some Special Operations units as the venerable weapon had been the handgun of choice for Delta Force operators for decades, and in the United States Marine Corps (USMC). The Army phased out the M1911 for the M9 Beretta in the 1980s. Now, the M17 SIG Sauer, a 9mm handgun, is phasing out the M9 Beretta.

According to the Government Accountability Office (GAO), the program generated $76.4 million from selling 304,233 guns at an average price of $650 during a nine-year period (2008 to 2017). Furthermore, GAO estimates the program could make up to $104.9 million just from the surplus weapons that are currently available. This sum would sustain the program for several years.

The demand for the M1911 and M1 Garand is astounding and outstrips supply. In January 2018, for instance, the Army made available 8,000 M1911s. The CMP received, however, 19,000 civilian requests for the handguns. Consequently, the CMP was forced to halt the program and is still processing the requests.

Although the M1 Garand is by far the more popular rifle in the CMP’s inventory, with 203,644 transfers between 2008 and 2017, the federal organization has offered a limited number of other exotic weapons. For example, the CMP has transferred M1903 rifles, Mosin-Nagant M44 carbines, and even Mauser M12 rifles.

The process of purchasing a firearm from the CMP includes providing proof of citizenship and age, a federal firearms license, and a background check through the National Instant Criminal Background Check System.