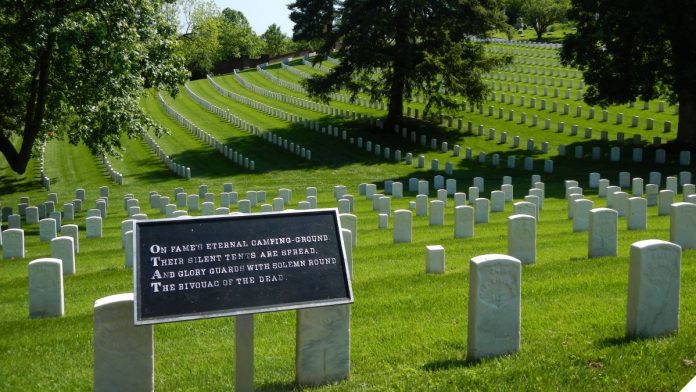 Sometimes individuals who have earned military decorations such as the Medal of Honor are described as having “won” the award. This is fundamentally incorrect.

Now 73, as a young 21-year-old cannoneer in a howitzer battery in Vietnam in 1967, Davis was wounded in a pre-dawn attack on Support Base Cudgel by a Viet Cong battalion. Despite his wounds, he manned a machine gun to help suppress attackers inching towards his gun crew in the dark, then manned the burning howitzer alone after it had been hit by a recoilless rifle round, using it in direct-fire mode against the enemy position.

Each time he fired the big gun, he was violently injured by its recoil, but he would stand up, reload it, and fire another round. Remaining at the flaming gun, he continued to work it while mortars rained around him.

Although wounded, he refused medical attention, rescued other wounded men, and later joined another howitzer crew, fighting until the Viet Cong withdrew.

Davis received the Medal of Honor from President Johnson in 1968 for his actions during the Vietnamese attack and also received the Silver Star and the Purple Heart. He remained in the service until 1984.

Davis breaks down why there are no Medal of Honor “winners” in the above short video.

Thank you for taking the time to talk to us, SFC Davis.

His inspiring true-life story, You Don’t Lose ‘Til You Quit Trying: Lessons on Adversity and Victory from a Vietnam Veteran and Medal of Honor Recipient, is available where ever books are sold.