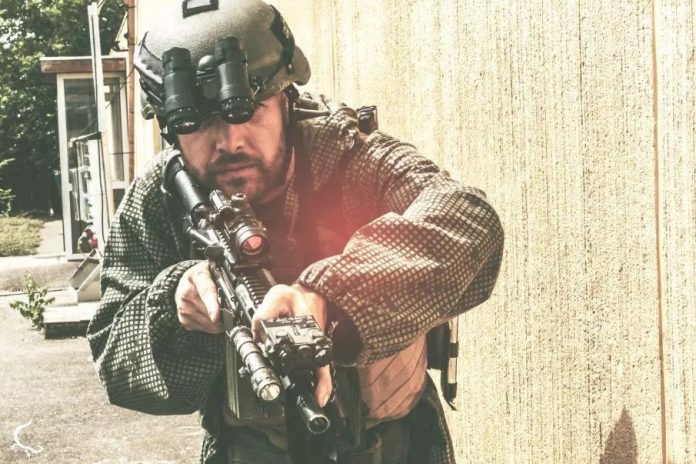 A compressed environment is perhaps one of the most dangerous and relentless setting you can deal with in CQB.

It can be inside of a car, suburban terrain, a corridor or a room – the principle is simple, a tight environment without many possibilities and a quick cause-effect relationship.

The main issue with compressed environments is the tight angles and the influence they have on our ability to earn the shot (establishing an angle on a threat while another shooter is in priority) Further more, from a behavioral point of view, the individual will experience a greater mental load as they are forced to find solutions in short intervals.

Some considerations worth looking through when working in compressed environments.

One of the greatest benefits of fighting from the door in a compressed environment is that we have the ability – by default – to fight from cover, and to know what our next move is going to be. In terms of violent encounters, that will allow an officer who just engaged or eliminated a threat to stop, breathe and prepare himself mentally for their next move.

Often, in settings like in the video below, moving quickly into rooms (in the majority of contexts) will result in an injury. You can’t be too careful, it is all about increasing your chance of survival.

Disclaimer : The video was conducted with a student who was just introduced to this methodology. Mistakes are made and that is why we recorded this video. Got questions? Hit us up.

This article was written by Eli for NEWSREP