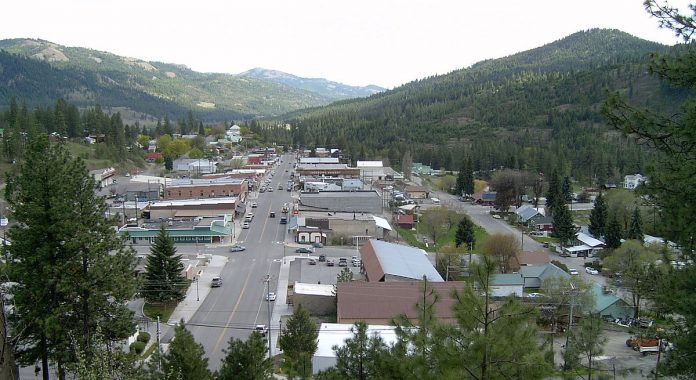 On on interview with Fox, Culp explains how the law is offensive and contrary to his oath of office and in violation of the Washington State and National Constitutions.

His jurisdiction has a differing view than the liberal haven of Seattle and both Culp’s small police force and the town council are looking at adopting a measure to make the small town, Republic, a haven for the gun owning folk of Washington State.

First, it says that “all federal and State acts, laws, orders, rules or regulations regarding firearms, firearm accessories, and ammunition are a violation of the 2nd Amendment.”

“I’m just standing up for people’s rights,” he says. “I had people asking if the Police Department was going to start arresting teenagers, 18-, 19-, 20-year-olds, carrying and using a semi-automatic .22 rifle. I told them, ‘I’m not going to infringe on someone’s constitutional rights.’”

“As long as I am Chief of Police, no Republic Police Officer will infringe on a citizens right to keep and Bear Arms, PERIOD!”

Some from the state have lashed out at the small individual rights minded community calling them insane, evil, etc.

For those of us still rubbing brain cells together, we congratulate Chief Loren Culp.