The classic warning shot. It’s nothing new and has been around since we’ve had firearms to shoot. It’s a long-held naval tradition to fire a warning shot or shot across the bow to ensure compliance. Most of us aren’t naval ships enforcing tradition, so what does all this have to do with you?

Well, today, we are going to talk about firing warning shots and the tactical use of your loud noisemaker. A small-arms warning shot is a shot fired from a firearm to enforce compliance without the need for lethal force. We are primarily talking about concealed carry, and here’s the bottom line up front. Warning shots are a bad idea.

I’m not saying they are all bad. I’m sure there is at least a single situation where the proper application of a loud noise can be used effectively. What I’m saying is that they are a stupid and risky idea in 99.99% of domestic situations. This is coming from someone who benefitted from warning shots. In Afghanistan, we used the occasional warning shot when we believed an unarmed male was spotting us during firefights. A wartime situation is a fair bit different than a concealed carry situation.

Be Wary of Warning Shots

There are both legal and tactical considerations when it comes down to warning shots. From a tactical and safety perspective, they seem like a very bad idea. In our wartime situation, we put those tactically applied warning shots into a proper backstop. Even in a gunfight, we had the time to take a well-aimed shot to ensure the projectile couldn’t harm another person unintentionally.

I don’t see that being all that possible in a concealed carry situation. In the time it takes a violent situation to occur, I don’t see how you’ll have the time to draw, find a proper backstop, and fire a warning shot. If you randomly fire a round into the air or ground, you are still creating a risk. Bullets travel a long way and can ricochet off the ground. 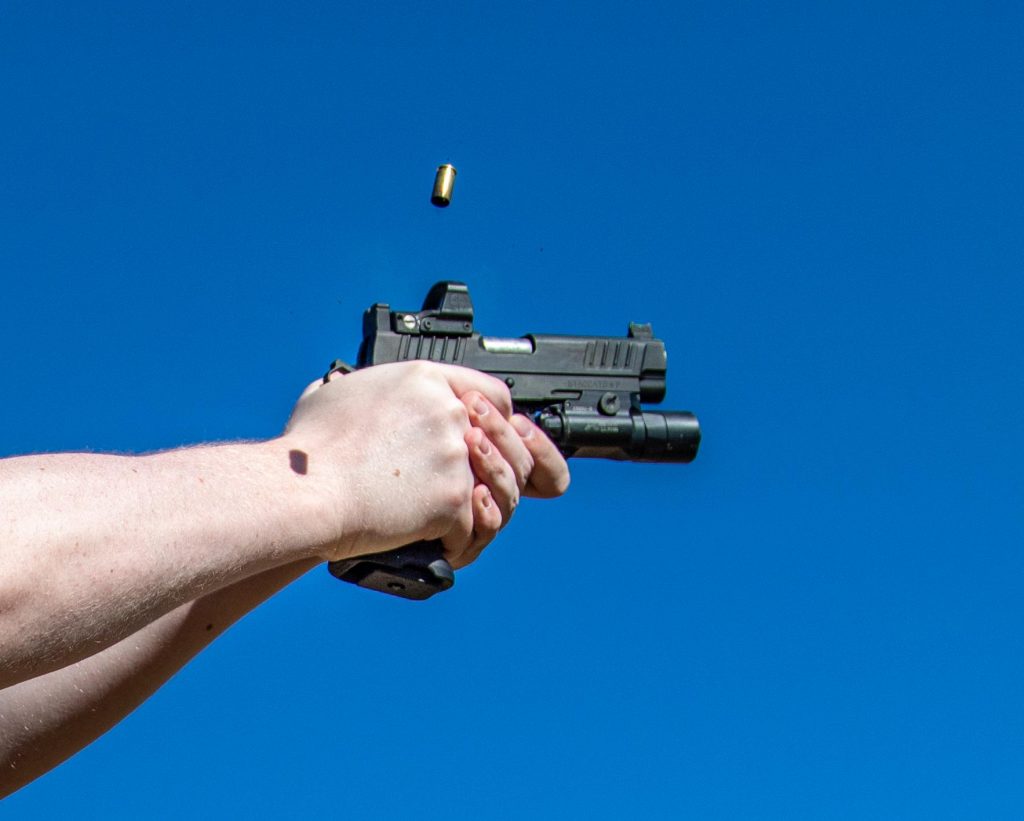 I’m not a lawyer by any means. That being said, firing a warning shot seems to be capable of putting you into a very precarious legal situation. The biggest threat is your shot harming an innocent person. The second being property damage, and the third being justifying that warning shot. 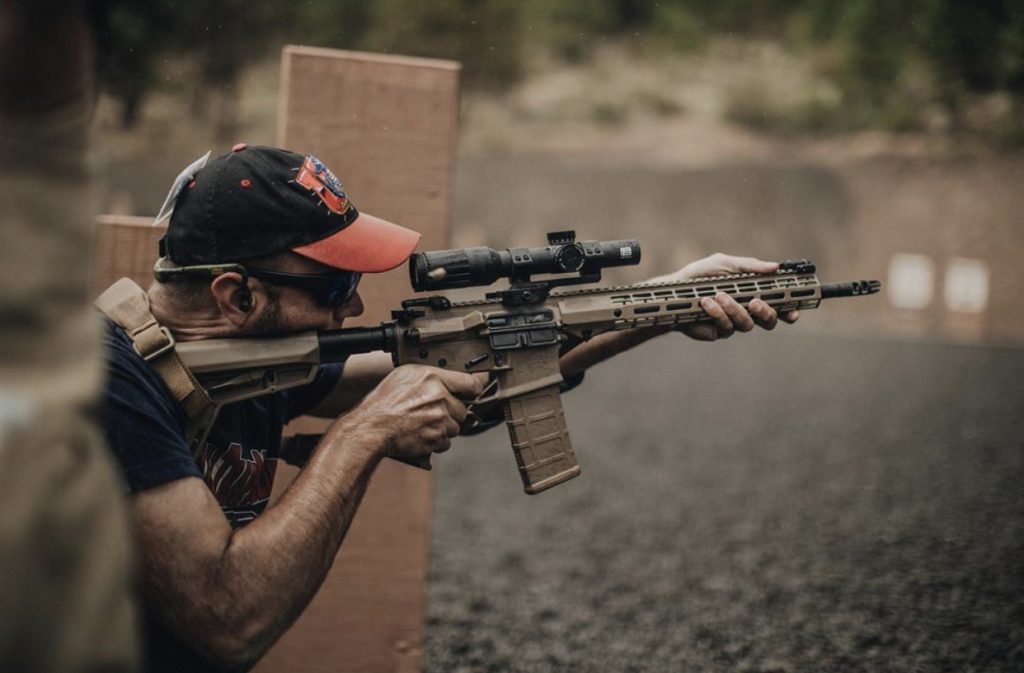 There are too many downsides to the average concealed carrier firing a warning shot. If it’s at the point where lethal force is required, it’s required. By then, you probably need to shoot your attacker. I’m not one for absolutes. If I war-gamed, I could come up with a specific situation where it’s the smart thing to do. As a general rule, I put it up there with leg shots.

Sure, I might need to make a leg shot. I’m not considering that a valid tactic for 99% of engagements. In a situation where you need to stop a threat but for whatever reason you can’t shoot the threat, like, for example, maybe they have a baby strapped to the torso in a Baby Bjorn, you’d still likely be better served with a dedicated non-lethal or less-lethal tool like pepper spray than a warning shot. 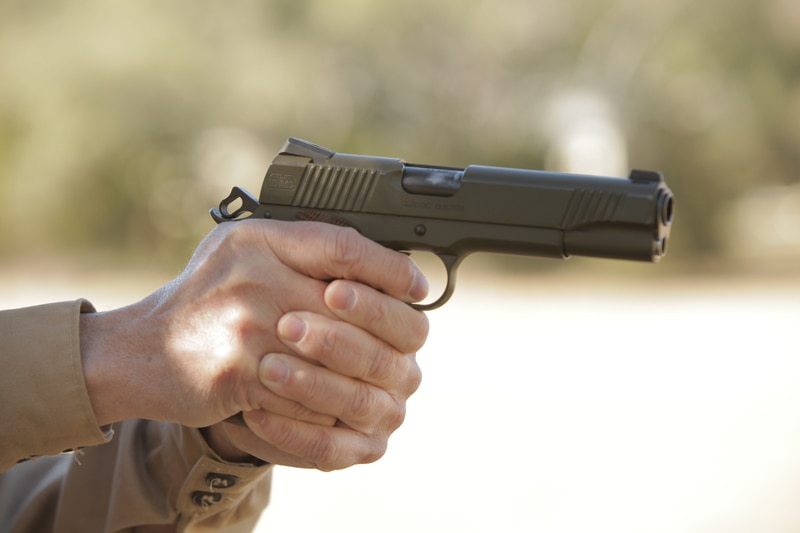 On the other end of the spectrum, trying to use a warning shot to dissuade someone from non-violent behavior is likely illegal. Even if you believe that person might become violent. Until they actually do, you might find yourself in a legal area you don’t want to be in. A gun should never be used as the tool that falls between a shout and a shoot.

My advice is don’t have warning shots as part of your plan. Know your state and local laws, and as always, avoid stupid people, at stupid places, at stupid times.