Paul Markel with Student of the Gun recently launched The Hoth Report where he highlights a gently-modded Hi-Point 1095 to the joy of Wookies with a life debt everywhere.

The 10mm pistol caliber carbine is of course based on the mythical bowcaster from the Star Wars franchise, a weapon so powerful that only 7-foot tall fur-covered bipeds from the planet Kashyyyk can handle them.

Although this is subject to debate in later films:

Markel said the gun has “advanced stabilizing limbs” while special features include an “enhanced carbonite finish.” 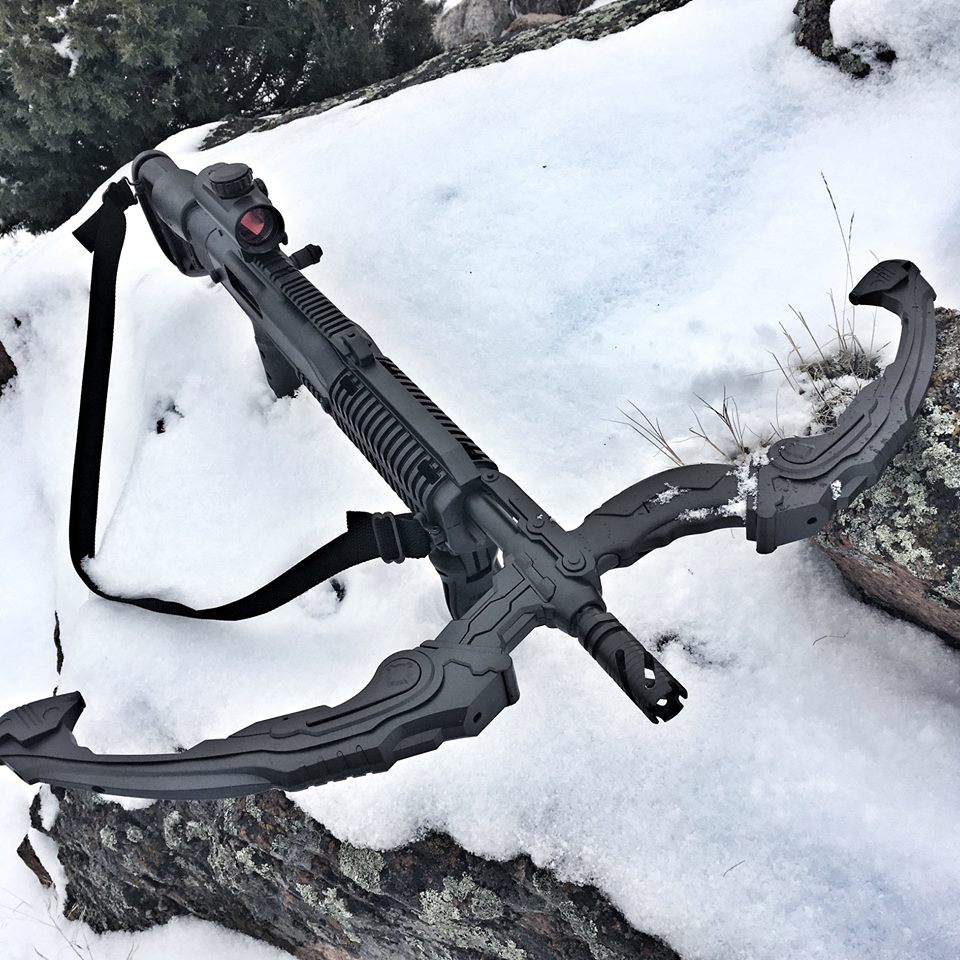 (Photos: Hi-Point/Student of the Gun) 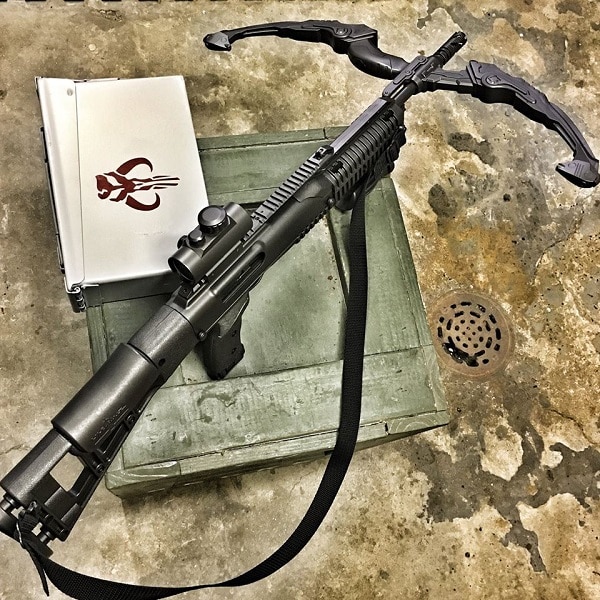 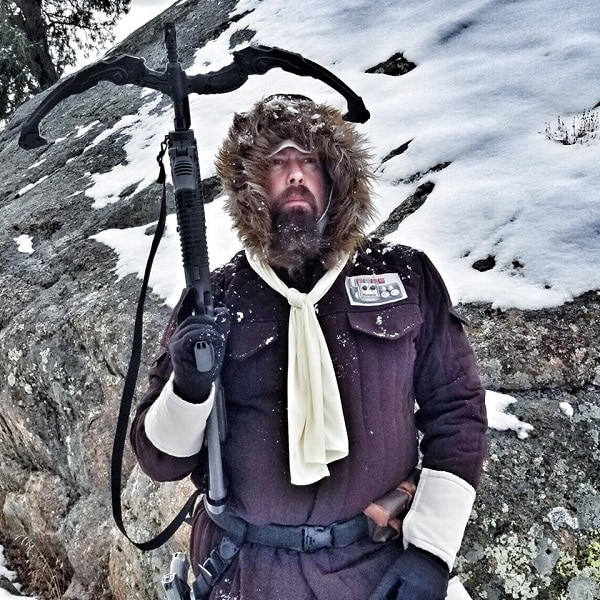 If you dig the Bowcaster, check out other recent Star Wars fanboy entries to include Greedo’s DT12 blaster (a Ruger Mk I), Han’s BlasTech DL-44 (Mauser Broomhandle) and Chris Costa’s own R2D2-inspired double-stack 1911, which have all popped up on the radar lately.