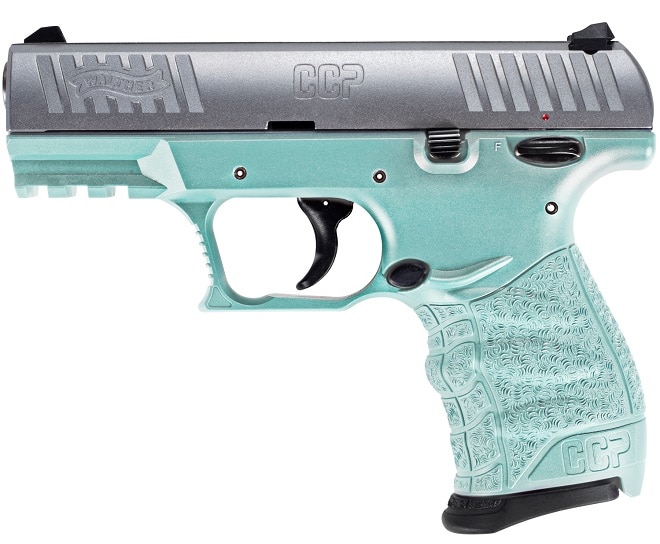 The CCP – or Concealed Carry Pistol – first debuted in 2014 and was redesigned as the CCP M2 in late 2018. Fans who sought out the compact polymer-framed semi-auto, however, had to make do with either all-black or two-tone black and stainless models.

Those days are apparently gone as both the 9mm and .380 ACP versions will be available in Angel Blue while the 9mm fans will also have the choice of a Blue Titanium or Tungsten version. The CCP M2 uses what Walther bills as “Softcoil gas technology,” that “improves the user’s experience by reducing overall felt recoil and allowing the slide to be easily manipulated regardless of hand strength.” 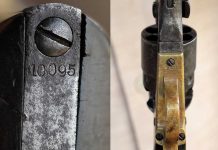 A Look at a Beautiful Early-Production Named 1860 Colt Army