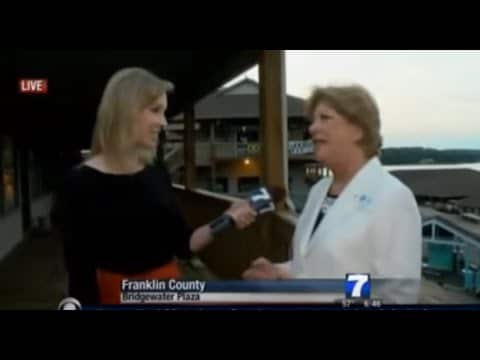 We just received reports of a shooting of a reporter and cameraman on live television in Virginia.

The below video is of the actual shooting and contains graphic content.

We talk about situation awareness a lot, and this is why. This incident occurred at about 6:45 a.m. ET during a live broadcast in Bedford County, when shots could be heard, sending the reporter and the person she was interviewing screaming and ducking for cover.

This was at a local shopping and recreation plaza the exact type of “safe neighborhood that many would think you would not need a gun.

Our thoughts and prayers go out to the family of Alison Parker, 24, and the cameraman, Adam Ward, 27, which died in the incident.

The shooter has published his own video of the shooting. You can clearly see him showing off and brandishing his gun prior to shooting.

Police have stated the shooter Vester Flanagan. When he was on air, he went by Bryce Williams, has shot himself but is still alive in critical condition after shooting himself on I-66 in Virginia..