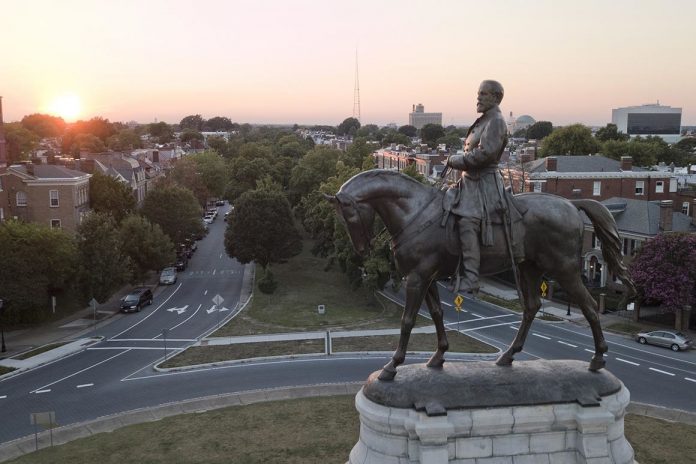 HB 4004 would revive Virginia’s repealed One Gun a Month law that was kicked to the curb back in 2012. Governor Ralph Northam is looking to revive the practice of limiting Virginia’s residents to buying one handgun per 30 day period. The law is ostensibly to keep the state from becoming an ‘arms trafficking’ hot bed.

“People would come to Virginia. They could go to a gun dealer. Buy 25; 30 weapons, put them in the back of their car, take them to D.C.” said Randy Rollins, former secretary of public safety under Virginia Governor Doug Wilder.

The disposition of two or more pistols or revolvers to any nonlicensee [person without an FFL] during a period of 5 consecutive business days must be reported on ATF Form 3310.4, Report of Multiple Sale or Other Disposition of Pistols and Revolvers, not later than the close of the business day on the day of disposition of the second pistol or revolver. The licensee must forward a copy of the Form 3310.4 to the ATF office specified thereon, and another copy must be forwarded to the State police or local law enforcement agency where the sale occurred. A copy of the Form 3310.4 must also be attached to the ATF Form 4473 executed upon delivery of the pistols or revolvers.

So it looks to me as if there is a law for trafficking in place already that hands Federal, State, and local law enforcement all the information they would need to begin a case if guns were discovered to be being trucked across state lines. If I buy two handguns for any reason, like I bought a new carry gun but then a revolver I wanted for hunting this year happens to be on sale so I get that 3 days later I go on a list to the ATF, State, and local LE informing them I have purchased multiple handguns.

This particular notification happens all the time.

So what precisely are the Virginia legislature trying to combat with one-a-month?

Nothing. It’s “feel good” gun control. Security theater made up to look like a visible effort is being pushed with fire and vigor.

As Philip Van Cleave of the VCDL points out. “New York continued to complain about guns coming from Virginia, all the years that we had a one-gun-a-month,” he said. “It didn’t make a difference.”

It didn’t. It won’t. This theory is like putting an adhesive bandage for a cut onto a sunburn. Imagine the look on Washington’s face with this garbage happening in his home state after the anniversary of the declaration of war with the arms of the homefront against Great Britain.