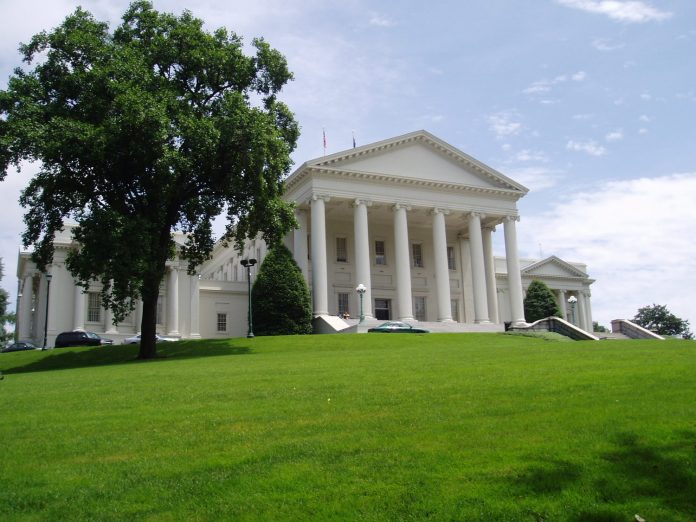 Reports out of Virginia are saying that Governor Ralph Northam’s special legislative session was closed after about two hours by the Republican controlled House and Senate. All 30 bills were referred to the Virginia State Crime Commission for review. The next time they will be discussed will be November… after the state election.

Northram called the session in response to the Virginia Beach shooting where a public employee killed 12 of co-workers and contractors who were working at the Public Works facility at the time. The shooter was an active employee in good standing with legal handguns. The silencer used in the attack has, as of my best information, not been confirmed as legally possessed. However there isn’t cause to suspect it wasn’t a legal NFA transfer with no prior criminal history.

What is entirely unclear is if any of the bills dealt with revising building security, allowing employee concealed carry, or first aid training and equipment on the premises. You know… the less important issues that could have materially saved lives and ended the incident faster.

It’s refreshing to see practical heads going through the process of vetting policy in place of knee jerk response ala New Zealand.