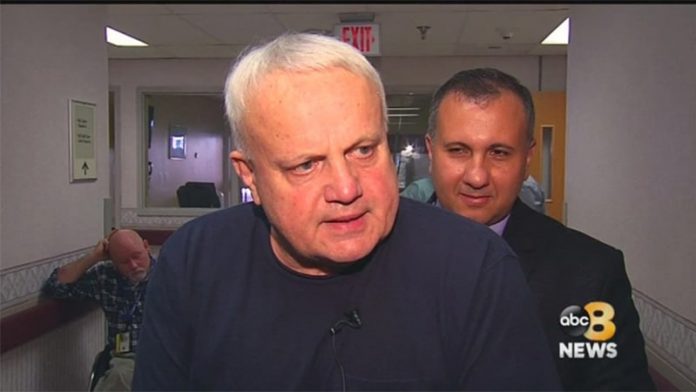 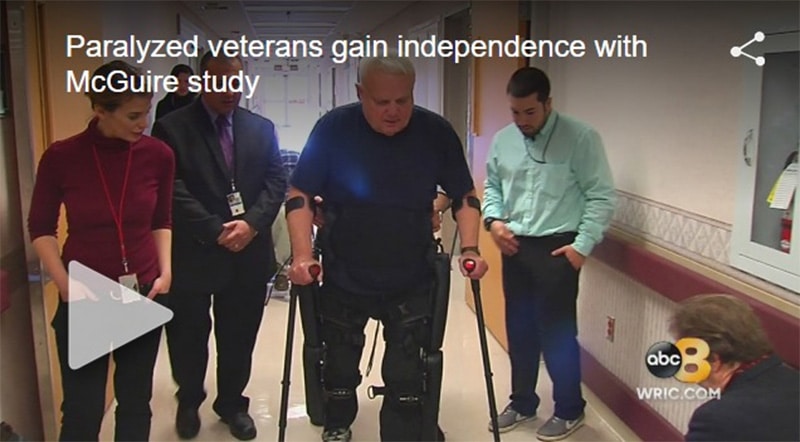 A Vietnam veteran who has not walked in 33 years took his first steps last week at the McGuire VA Medical Center in Richmond, Virginia.

Maj. (Ret.) Terry Labar was able to take the steps with the aid of an exoskeleton robotic device called “ReWalk.” Currently, Labar is one of six individuals enrolled in the study using the device.

Labar, who is a Vietnam veteran, was paralyzed from the waist down in 1984 after he was thrown more than 100 feet in the air after being struck by a car in a hit-and-run while serving in Haifa, Israel.

He said taking the first steps after more than three decades was surreal and he’s excited at the possibility of the device improving the quality of life for other veterans.