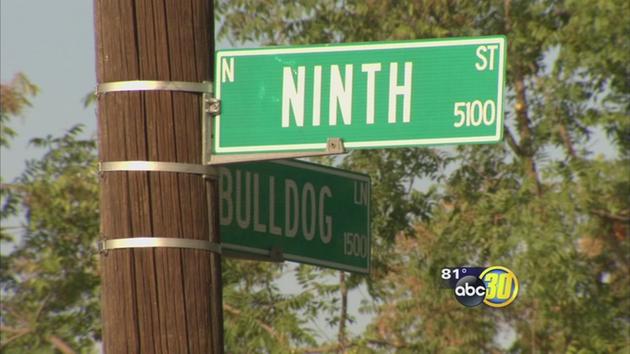 A Fresno State college student who was the target for an armed robbery late Monday night is lucky to have escaped the ordeal unscathed, thanks to the iPhone in his pocket that stopped the bullet bound for his leg.

The victim was headed home to his apartment near the campus when the suspect followed him, pulled a gun and took the student’s backpack, which contained his laptop. But before the suspect made off into the night, he fired a single shot at the victim.

“I looked at his jeans and it was torn open,” said Faris Alotaibi, the victim’s roommate. “He showed me the phone. The bullet was very clear, destroyed it and broke it into pieces.”

Rebecca Goss, who lives nearby and saw the masked man run past after hearing the gunshot, said the apartment’s front electronic security gate, which has been broken and therefore stayed open day and night, was part of the problem. The management said the gate was broken because of a card key issue that has since been resolved.