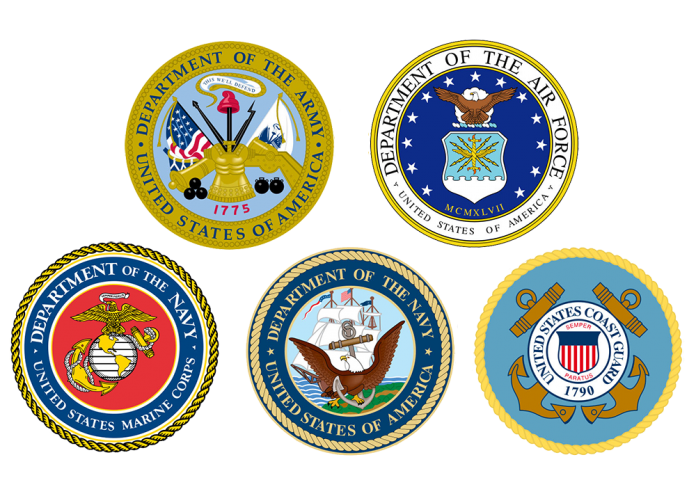 Our modern day honorific for our service members celebrates the end of World War I, The Great War, on November 11th, 1918 at the 11th hour. It was, at the time meant to be the end of all wars. We know the tragic naive nature of the good will of that wish. The Second World War was two decades away. It was officially ratified as a holiday on the 13th of May, 1938, to be, “a day to be dedicated to the cause of world peace and to be thereafter celebrated and known as ‘Armistice Day.'” and to be celebrated annually with appropriate ceremony.

In 1954, at the urging of US Veterans, the day was renamed to encompass all Veterans, not just those of World War I. The idea stemmed from much earlier, in 1947, and had been informally celebrated up to the formal ratification.

Millions have stepped up and served since then, made the personal and family sacrifices of time and talent.

Parades. Tributes. Honorable Mentions. Free Meals. Handshakes. Let them convey the enormous gratitude of a nation made safe and kept safe by the valiant efforts you put forth.