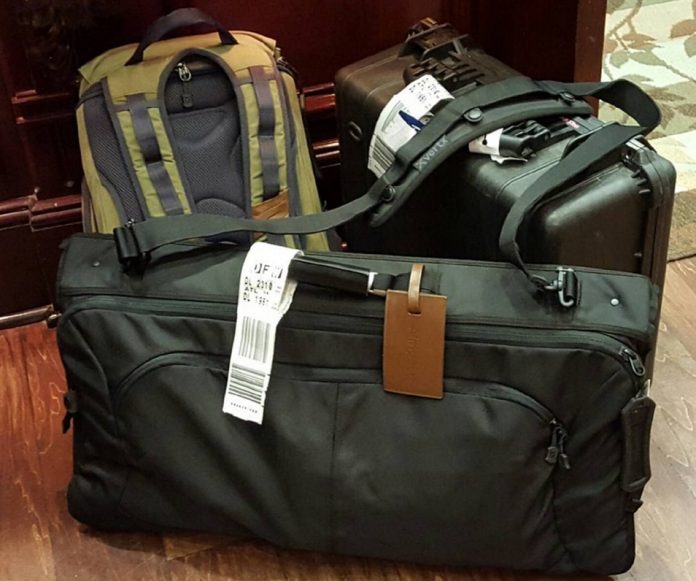 Vertx Apparel is going to be releasing some new stuff at the 2016 SHOT Show this year. As you may already be aware, many of our minions (most, in fact) enjoy Vertx because their self-professed mission to “…focus on low-profile designs, superior fit and function and user-friendly design features for duty, travel and CCW applications” seems to be what they actually do. A couple of our minions prefer pants built by other manufacturers but there will always be a few dissenters in the group, and besides — some of those guys don’t even wear pants (which can be very awkward in a job interview).

The Ohio-based company has come a long way since their establishment just 6 years ago, though admittedly their affiliation with uniform manufacturer Fechheimer gave them a headstart. Among the new gear they’re supposed to roll out at SHOT will be what they’re describing as the “CCW-compatible Delta Stretch Pant.” Vertx HMFIC and truly godawful carpenter Darrell Morrow tells us these will be their best pants yet. This intrigues us, though we find it improbable. Their Phantom Ops pants are, as far as we can tell, the single greatest style of “assault clothing” to date. (Note that Hernandez, if asked, might argue against that in favor of what Ziggy Stardust wore. He was at Hammersmith’s Odeon Theatre in 1973 you know.) Matt Jacques of Victory First promises an equally impressive reaction to the bags.

What will the exact features of the new bags be? We dunno, but those bags you see up above? The one up front is for EDCing a rifle. What you see there in the closest bag are 2 business suits, 3 shirts, a wookiee sized shave-shit-shower DOPP kit, an LWRC SBR rifle (19.5 in. IC-A5 with 3 mags) and an Eleven-10 IFAK. Presumably there are several bottles of Yuengling and a curry comb in the other. 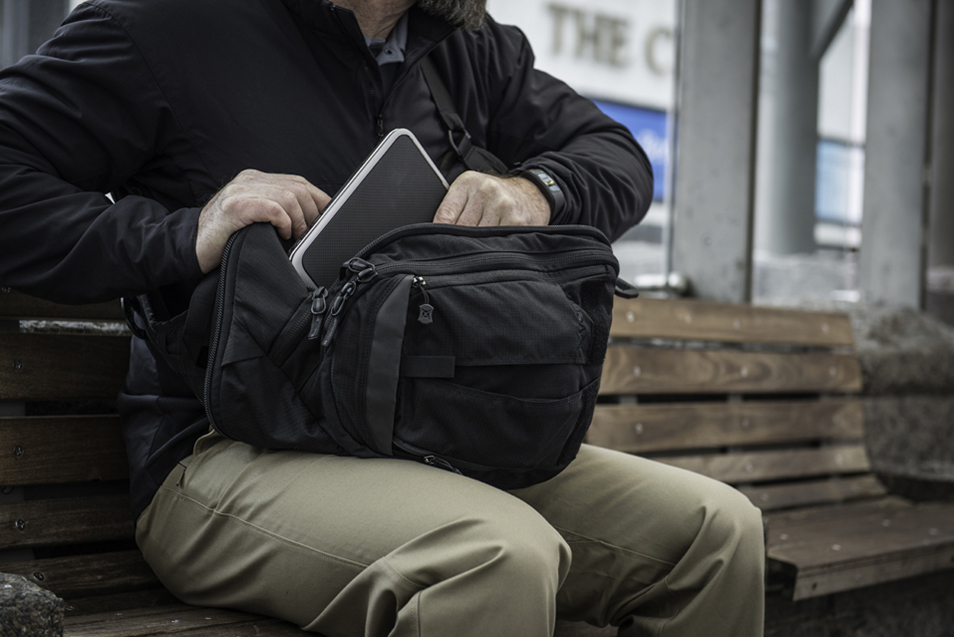 Anyway, we’re excited to see what Vertx has in store for 2016. If you’re headed to SHOT Show this year, they’ll be located in Booth #126.In addition to the new pants they’ll also be showing off a new “Delivery Messenger Bag” and “Professional Garment Bag. More to follow on those once we hit the ground in Vegas.

Here are some links to a few of the reviews we’ve done on Vertx gear in the past. 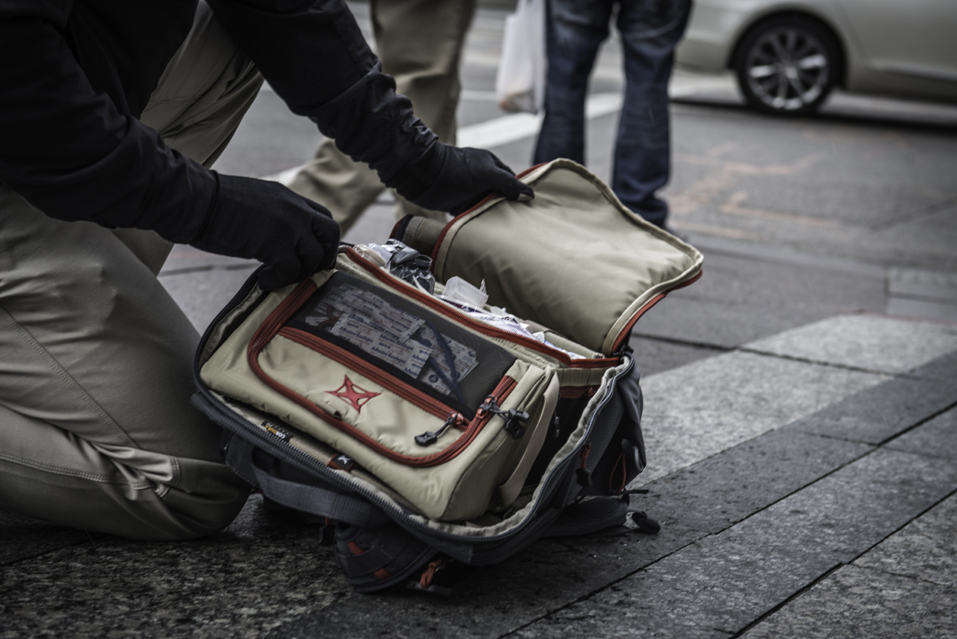 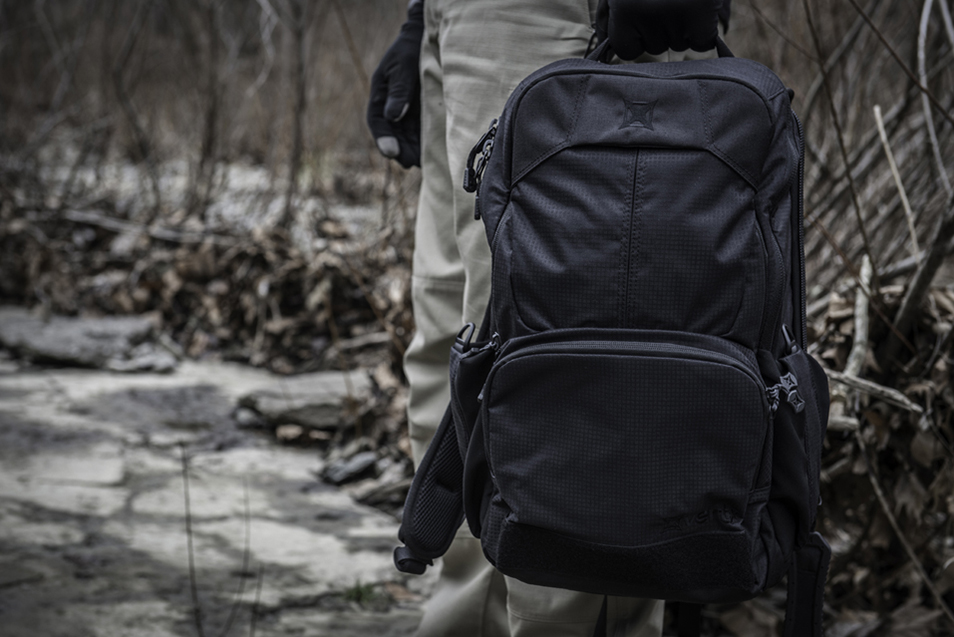 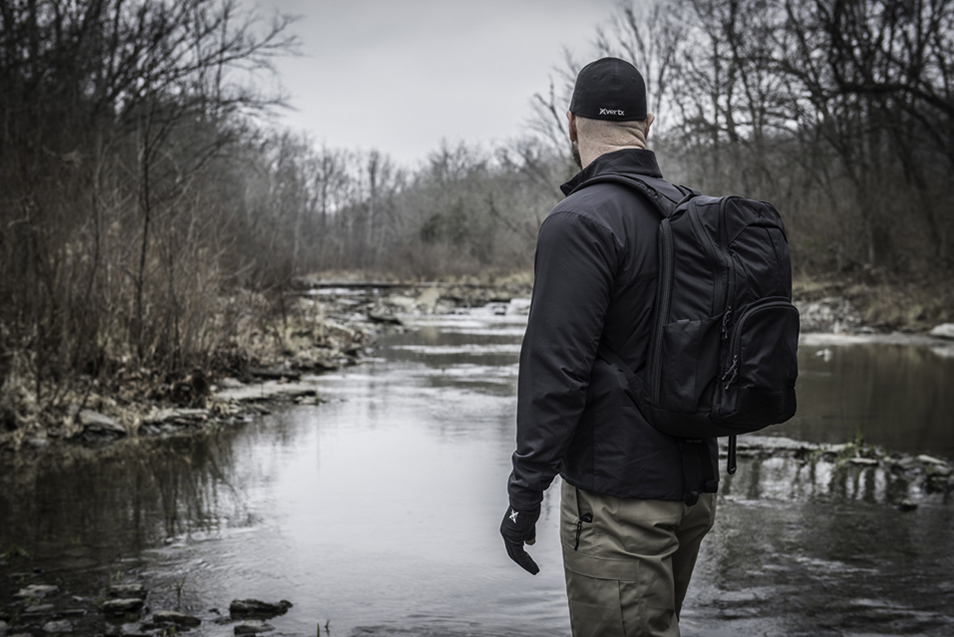 Learn more about Vertx Apparel here. You can find ’em on Facebook right here or follow them on Instagram, @vertx_official. If you’re a Twitter-er, their handle there is @vertx. They’ll be at the 2016 NSSF SHOT Show in booth 126 if you want to go find ’em.