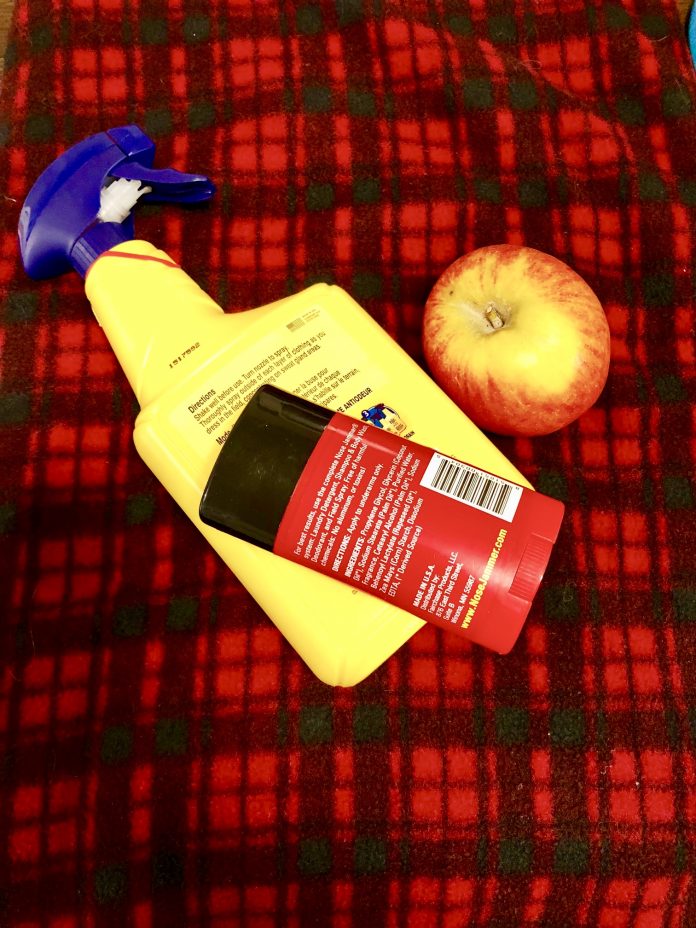 I’m a newbie deer hunter who has not yet been successful. This year I want to try harder, so in addition to using a game camera I’ve been reading up on more tips and advice.

I’m just here to say that from my perspective a lot of this “advice” is completely useless to me.

One online article says that this particular expert hunter uses 26 trail cameras. Yes – Twenty. Six. Uhhhhh, let’s just say that this is NOT in the freaking budget, okay guys?

The same piece says that this same expert surrounds each scrape he finds with 3 to 5 tree stands. Are you freaking kidding me? Not only is that not in the budget either, but I also don’t have a small army of hunting elves to set all this stuff up for me. Just wrestling with a pop-up blind by myself was giving me conniptions. It’s good nobody was watching and the trail cam wasn’t set up yet, I don’t need that kind of blackmail fodder floating around out there.

Here’s another clue – I drive a Subaru. I don’t have an F-3whatever truck with trailer to haul a lifelike faux tree stump blind out to the site. The best I can do is sitting my butt up against an actual tree stump.

To top all of that off, I’m afraid of heights. I’ve looked, but I have not yet seen a single tree stand for sale that is under the height of Oh-My-Gawd. My idea of a comfortable tree stand has four walls, a roof and an elevator, okay? There is not a single way in hades that yours truly is going to install and use a tree stand all by herself. Yet the hunting tips articles are chock-full of tree stand advice. Here’s another clue – How about no? Can I use an upstairs bedroom window instead?

Then there are the scent-control suggestions. The choices are dizzying. Do I want to smell like “nothing”? Or do I want to smell like apples? Or dirt? Or acorns? I didn’t even know that acorns had a smell. Maybe they’re making that up so that they can sell me distilled water in a camo squeeze bottle, and then snicker at the newb.

There are also apparently scents that come from actual deer. I don’t think I want to know how they go about collecting the various gland scents. Of course I eat steak without wanting to know anything about cow insemination either. I know enough gross things about people, I don’t need to know about glandular animal details too.

How about camo? What pattern is “best”? Apparently the pattern the tip-giver is shilling for at the moment. I’ve seen the photo ads with the guy standing up with the bow at full draw, dressed in head-to-toe camo that all matches and blends perfectly with the tree he’s in. But here’s the thing – I can’t afford three or four sets of camo to match every season and environment. It’s just not going to happen. I’ve got what I’ve got – marketing be damned.

Here’s a final thought on all of that.

I know that my grandfather hunted in decades-old unwashed red wool plaid that likely smelled of cigarettes, bacon grease and outhouse.

Do they sell that scent in a bottle? Just curious.

Perhaps I’ll stick with the “smell like nothing spray”, throw a few apples in my pockets and call it good. But I’ve still gotta set up a ground blind. Anybody know where I can get a good deal on a set of hunting elves?