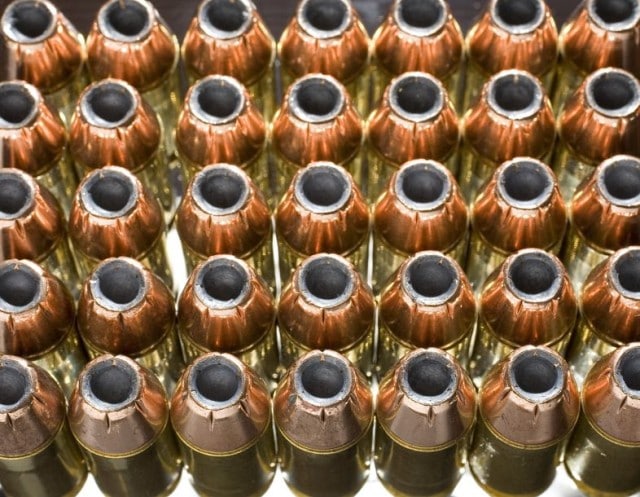 According to the new military modular handgun pick, there’s as always also talk of going to hollow point bullets. Allegedly a military JAG officer said that’s what was going to happen, guns.com reported.In their report, there is talk about rules of engagement as also rules of war, where is explained how there are also a lot of that rules that are misunderstood. The article author said that the United States CAN use hollow points. Yeah, you read that right.

He later describes, how his article triggered some comments and email from veterans, active duty military personnel and even a few citizens. Their comments ranged from negative to brutal, but according to the author, most veterans who wrote suggested he didn’t know what he was talking about.

The author then contacted a retired JAG officer who really knows what’s up with this kind of questions, and the answer for his question was correct. That retired officer said there was no national or international law suggesting that the US military couldn’t use hollow point bullets for handguns, according to the guns.com.