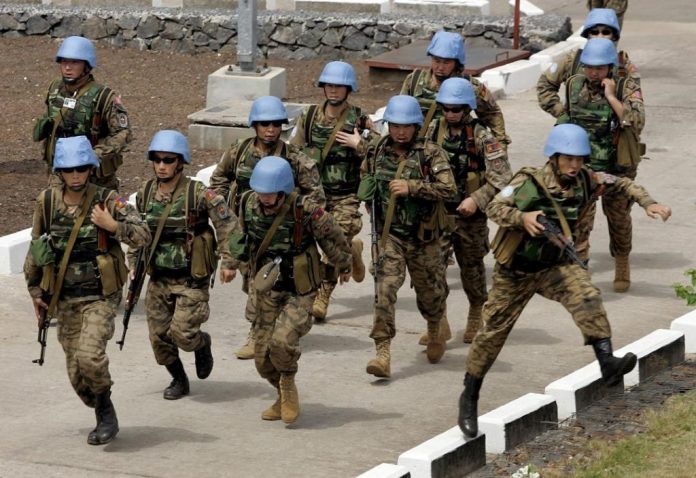 The United Nations has a lot of job openings listed on their UN Careers website. Among them is this: Disarmament, Demobilization and Reintegration officers who will work under the UN’s Department of Peace Operations throughout the world. Including, apparently, in the United States.

The job listing for the position mentions a duty station as the UN’s New York City headquarters.

This position is located in the Disarmament, Demobilization and Reintegration (DDR) Section of the Office of Rule of Law and Security Institutions (OROLSI), within the Department of Peacekeeping Operations (DPKO) in New York. New York is classified as a hardship “H” duty station and family duty station. The incumbent reports to and is under the overall supervision of the DDR Section Chief. [Ed: Interesting that “DDR” used to stand for Deutsche Demokratische Republik, i.e., East Germany.]

How does the UN describe the mission of its DDR officer? Just what it sounds like:

It reads like the UN Secretariat is hiring cannon fodder. A “career” in disarmament that consists of two to three missions? Does that come with burial insurance?

Sounds like UN management doesn’t have very high expectations for their disarmament officers.

The UN actually describes the disarmament, demobilization and reintegration mission as follows, from the UN DDR webpage:

That should make America’s law-abiding gun owners feel all warm and fuzzy, no?

Back to the DDR officer job duties, per the UN careers listing: 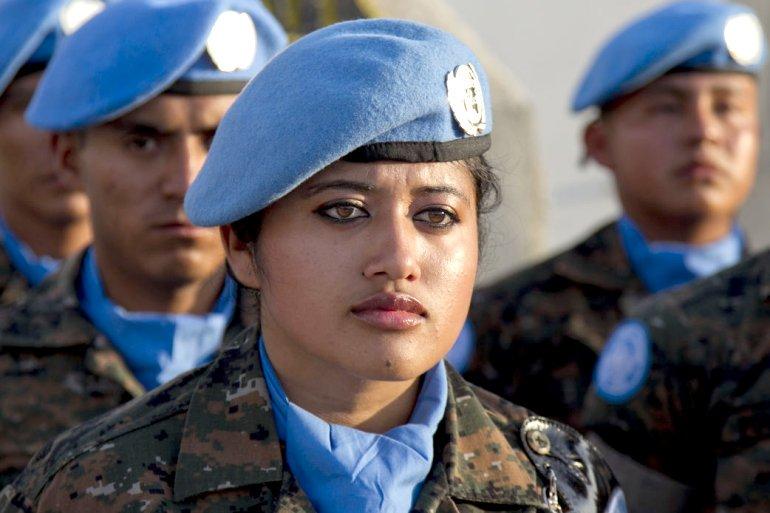 The one-world government types at the UN “strongly” encourage women to apply. Is this because women have unique skill sets that facilitate taking guns away from recalcitrant bitter clingers around the globe?

No. It has more to do with arbitrary “commitment”:

Applicants should also know that “The United Nations Secretariat is a non-smoking environment.“

Applicants might be non-smoking . . . unless and until they decide to take on the mission of ‘disarming, demobilizing and reintegrating’ the deplorables in America’s rural areas. Then the smoke may rise.

As people of the gun, we probably know plenty of law-abiding American gun owners who would go ‘weapons free’ at the sight of blue UN helmets attempting to them. If, that is, one of those Disarmament, Demobilization and Reintegration officers ever decided to adopt the US as one of their missions.

All DRGO articles by Robert A. Margulies, MD, MPH