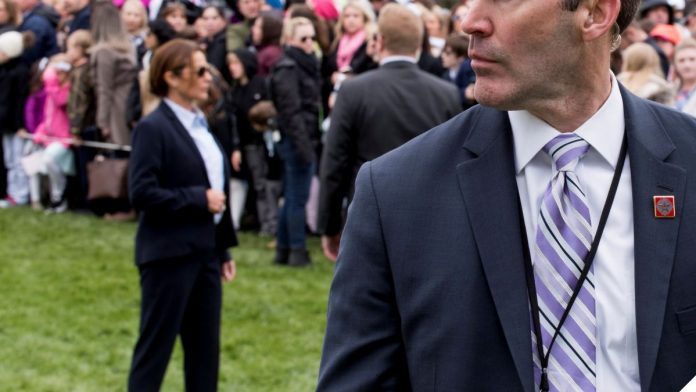 Reports have it that the Glock G19 Gen 5 MOS is soon to be unseen in the best places, replacing Sig Sauer handguns currently in use by the U.S. Secret Service. (Photo: USSS)

The Secret Service is reportedly moving away from their longstanding use of Sig Sauer handguns and is set to transition to new model Glocks in coming days.

As reported Wednesday by several outlets, Secret Service Director James Murray communicated internally that the agency will be moving to the 9mm Glock 19 MOS Gen 5. Tactical teams will use the 9mm G47 MOS Gen 5 and G26 Gen 5, matching the previously announced $85 million contract awarded by the US Customs and Border Protection.

The 7,000-strong federal law enforcement agency charged with protecting the nation’s leaders and investigating crimes such as financial institution fraud dates to 1865. Just before the Secret Service transferred from the Treasury Department to the Department of Homeland Security in 2003, the force adopted the Sig Sauer P229R chambered in .357SIG for both use by uniformed division officers and special agents. Before that, the agency used Sig P228 9mm pistols. Glock previously advised that all three models used by CBP feature a flared magwell for faster magazine changes, the match-grade Glock Marksman Barrel (GMB) for enhanced accuracy, and Ameriglo BOLD sights. The CBP handguns all have extended magazine floorplates, presumably for better access to strip away magazines in the sandy, dusty conditions along the Southern border.