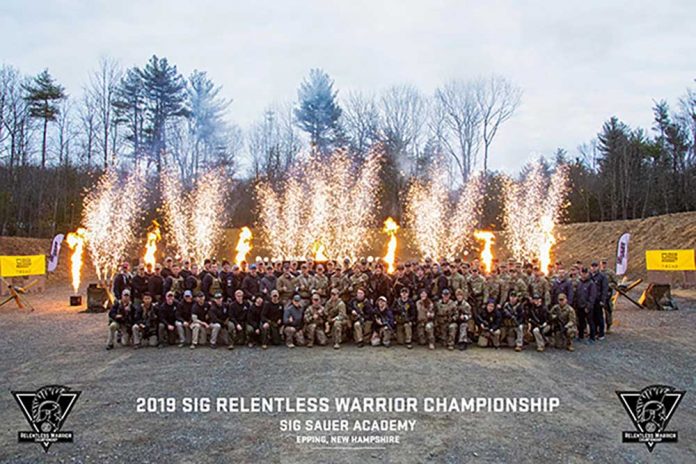 With military academies all over the U.S. vying for first place at the Sig Sauer Relentless Warrior Championship, it was the U.S. Military Academy at West Point that ultimately earned the top honor.

“Our team has always focused on training to become the best leaders, shooters, and warriors. The stages tested their ability to problem solve, plan, execute, and represented a wide scope of shooting skills,” Coach Gary Salman said in a news release. “Our team was relentless when it came to training. Mindset and focus was the overarching message throughout our training. The excitement of the win, validated by hard work and dedication was truly amazing.”

Other awards went to: