We have a soft spot in our heart for the M14 rifle, even though we experienced it in the service primarily as the M21 sniper system, a fiddly, unstable platform with, “no user serviceable parts inside.” (Seriously. The operator was not permitted to field-strip the gun — that was strictly for the armorers who built the thing. You could swab out the bore, but they’d rather you didn’t). Some of the fiddliness was caused by the Leatherwood ART II scope, an early bullet drop compensator telescopic sight. The Leatherwood was adopted, we always suspected, because Jim Leatherwood had been an SF guy, not because the scope was incredibly great. The replacement of the M21 with the M24 bolt gun, a gun that was developed primarily by SF marksmen (snipers and competitive shooters), was met by hosannas. Its Leupold mildot scope took the onus off the scope’s internals and put it on the shooter, and we liked that. 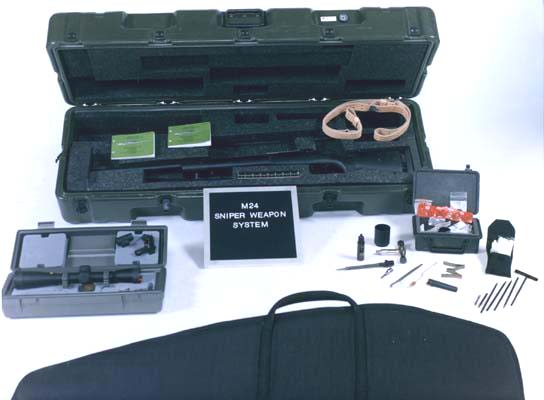 So when Shawn at Loose Rounds penned a post critical not as much of the M14 but of its somewhat unsupported legend of battlefield prowess, he was aiming right up our alley. He has technical support in that post from Daniel Watters, arguably the most knowledgable man on post-WWII US small arms developments not to have written a book. And his arguments are generally supported  by the M14-related books in our collection, some of which appear in footnotes or Sources.

The M14’s history is interesting. It had a long and arduous gestation, involving many false starts and dead ends, before finally settling on a weapon that was a little more than an M1 with a box magazine and improved gas system. This whole process took 12 years (from 1945 to 1957) and cost a surprising fortune, considering that what came out of it was essentially an M1 with a box mag, useless selective-fire switch, and improved gas system.

From the operator end, it looks just like an M1, except for that dopey and wasteful giggle switch,  but you can actually reload an M1 faster. 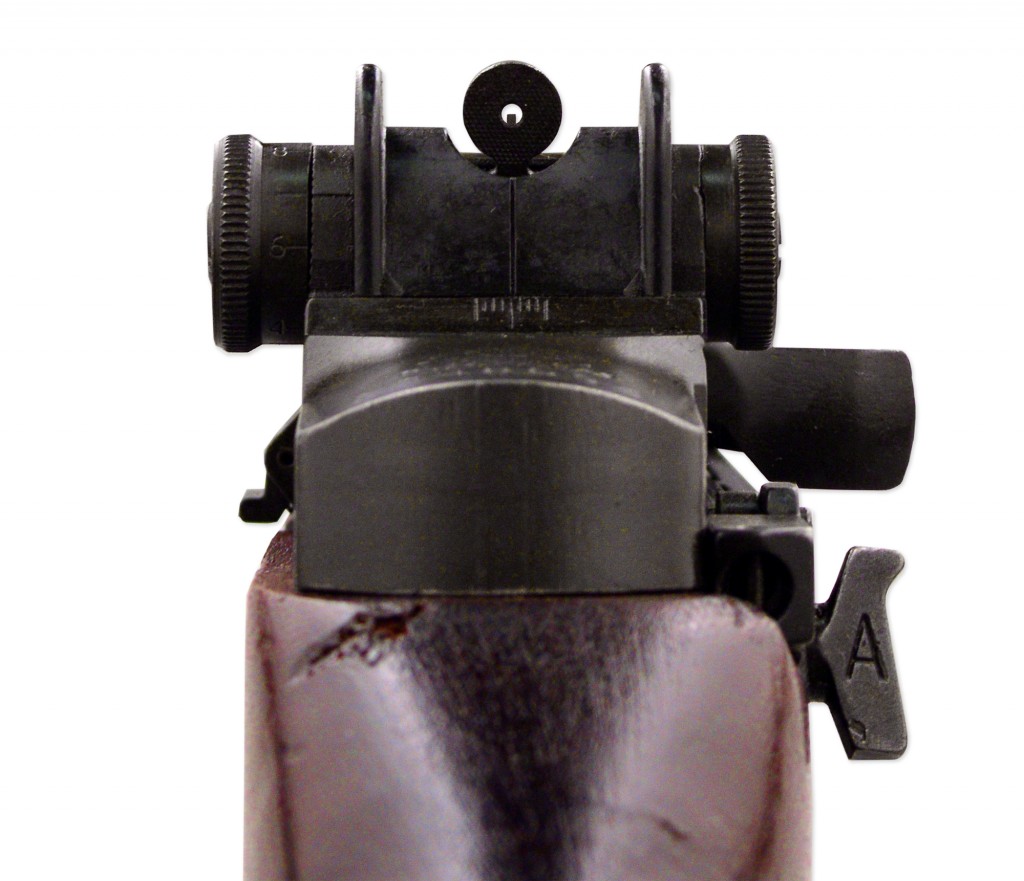 The M14’s prototype, the T44, came this close (Max Smart finger gesture) to losing out to the US-made FN-FAL version, the T48. The final test found the two weapons roughly equivalent.1 Previous tests greatly improved both arms, and made one lasting improvement in the FAL hat benefited FN and foreign operators: the incorporation of the “sand cuts” in the bolt carrier.2 One deciding factor was that the FN rifle did not have “positive bolt closure,” a way to force the bolt closed on, say, a swollen cartridge. (Never mind that that’s a crummy idea, it was Army policy. Some say, in order to accept the home-grown, Springfield-developed T44 instead of the foreign-designed FAL, but that’s certainly not written down anywhere important).

The M14 went on to have a surprisingly difficult time in manufacturing — surprising because it had been sold on extensive commonality with M1 Garand design, and sold as producible on M1

Garand tooling. All manufacturers (Springfield, Winchester, Harrington & Richardson, and TRW) struggled to make the guns. (Stevens calls M14 production, in a chapter heading, “A Tragedy in Four Acts.”3 In H&R’s case it was not surprising, as H&R had struggled with an M1 contract and only had an M14 contract because of political corruption in the Massachusetts congressional delegation, TRW, which is generally thought to have produced the best rifles of the four manufacturers.4

The M14 was supposed to replace the M1, but also the BAR, carbine, and SMG. Until you see them side by side, most people assume the M14 was smaller than the M1. This “M14” is actually a civilian Springfield M1A.  (image: Rifle Shooter mag)..

In fact, only a few M1 parts are interchangeable with the M14, including most internal parts of the trigger housing group, and some of the stock hardware, A few other parts, like the extractor and rear sight aperture, interchange but aren’t quite “right.” (The M14 extractor works better in either rifle; the M1 and M14 sights are calibrated in yards and meters respectively).5

The M14 had a short life as a US service rifle, and a controversial one. (Congress, for one, couldn’t believe the amount of money that had been spent for a relatively marginal improvement over the M1). But it has had a long afterlife as stuff of legend. And this where Loose Rounds’ most recent effort in mythbusting comes in. Here is a taste:

Go on to any gun forum, and it won’t take you long to find people willing to tell you how great the M14 is. How accurate,like a laser, tough as tool steel with no need to baby it or clean it. powerful as a bolt of lightening, and how well loved it was by those early users who refused the M16 because they wanted a “real” weapon made of wood and steel…. .. But, is all that really true? Maybe it is a triumph of nostalgia over common sense and reality. One truth is, it was never really liked as much as people think they remember.

The M14 was having major problems even before ARPA’s Project AGILE and a Defense comptroller reported the AR15 superior to the M14;the famous Hitch Report stating the AR15 , the M1 and the AK47 superior.

(Loose Rounds then quotes those exact conclusions from those reports, which are also referenced in many of the Sources we list at the end of this document).

My own Father had this to say. Dad was in Vietnam from 67-68 in the 4th Infantry Division.

“I liked the M14 in basic, It was the first semi auto I had ever fired. It got old carrying all that weight fast running every where all day and night. I qualified expert with it. Once I was issued an M16 right before we over seas, I never looked back.”

For every person who has told me how great the thing is, I have found two who had nothing by misery and bad experiences from it. I myself among them.

The M14/M1a  will be around for as long as people will continue to buy them.  Certainly there is nothing wrong with owning them liking them and using them. By no means is it useless or ineffective.   But its legendary reputation is something that needs to be taken with a grain of salt and careful study of the system if you intend to have one for a use your like may depend on.

If you are curious  posts on shooting rack M14s and custom service rifle M14s with Lilja barrels fired at 1,000 yards can be found here on Looseorunds using the search bar.  There you can read of the M14/M1A compared against the M1 Garand and M1903.

When we sat down last night to start writing this, we were going to analyze their post in great depth, but we can only suggest you go Read The Whole Thing™. The M14 is very beloved, but then, many soldiers come to love their first military rifle quite out of proportion to its qualities. (Indeed, we feel that way about, and retain a limerent attachment to, the M16A1, while recognizing that progress has left the original Army M16 behind).

Indeed, there is a space on the gun room wall marked out for an M21, sooner or later. But that;s where it is likely to stay most of the time. (Shawn’s post at Loose Rounds has some details about the fiendish difficulty of keeping one of these in accurate shooting trim).